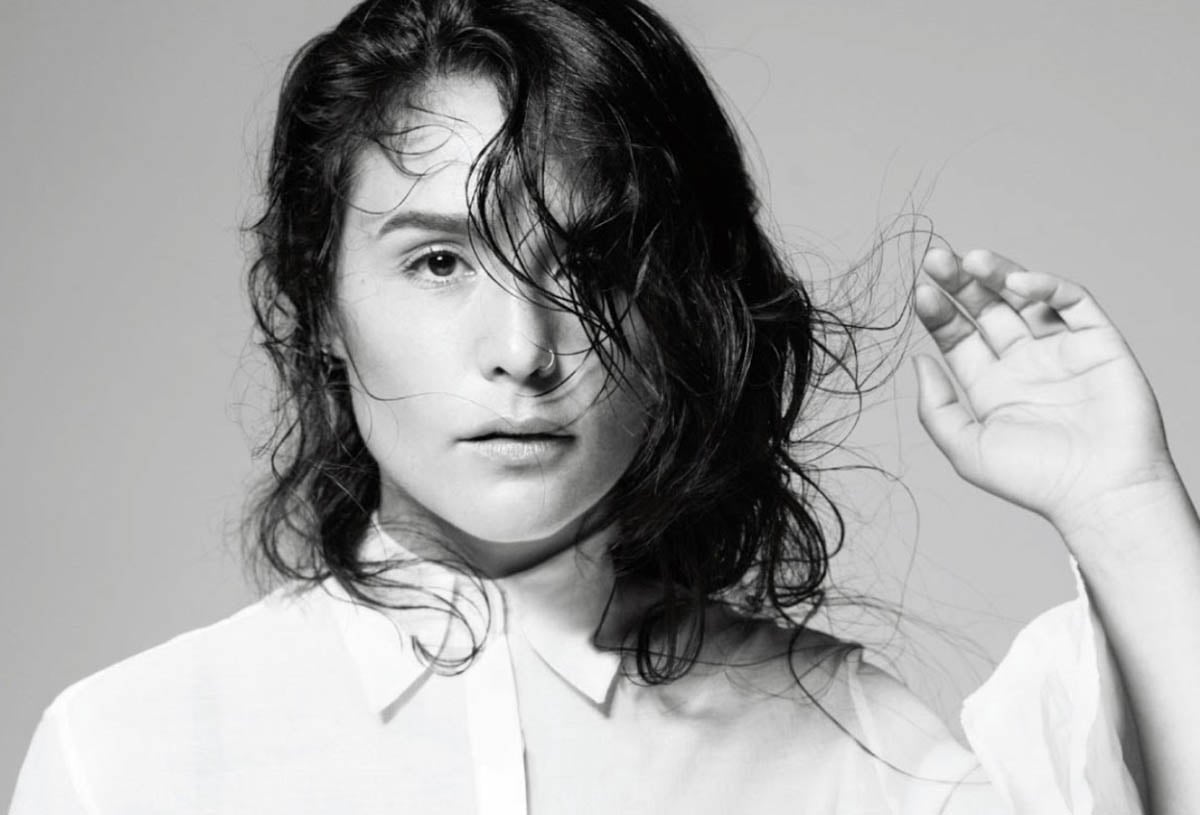 As if taking a cue from Daft Punk’s nothing-but-nostalgic triumph at the Grammy Awards, 2014 was the year of the late arrival. Two years after its release, Disclosure’s “Latch” suddenly and belatedly became a wedding-reception staple. (Though, as Sam Smith could now attest in no less than 35 states in the Union, sometimes the wait’s worth it.) Pharrell Williams’s “Happy,” which first appeared two summers ago in the utterly inconsequential Despicable Me 2, rode a surprise Oscar nomination to rule the charts throughout spring, before ultimately winding up as the year’s preeminent song for everyone to pretend they hated all along. And Taylor Swift finally admitted to being the pop artist the rest of the country-music world already knew she’s been the entire time. Of course, the industry’s default mode remains as ever the hot new preferably young thing. So it’s hardly surprising that, despite Swift’s many magazine covers, Ariana Grande emerged as arguably the most ubiquitous force of perk on the pop charts, her melisma sounding freshly trained like the first-in-class graduate of the Mariah Carey Arpeggio Academy she is. Ultimately, none of these artists came within earshot of making our list, which only goes to show that finding the gems in popular music, the songs with freshness and vitality, is as much a burrower’s game as ever these days. The songs we chose share with Grande that sense of emergence and discovery. Only they’re darker, with a disinclination for showing their faces until you reckon with their imposing talent, or, conversely, zeal for giving listeners uncompromisingly violent sexuality at face value, leaving more dead bodies strewn in their wake. And more references to masturbation. Eric Henderson

Editor’s Note: Listen to the full playlist at The House Next Door.

This is what happens when Britt Daniel hands his bandmates a piano ballad and tells them to turn it into a Dr. Dre track: lyrics about devotion and setting one’s own values (“I don’t make time for holy rollers/Though they may wash my feet…they do not make me complete”) backed by three distinct keyboard solos, gooey synth strings, and a drum beat worth busting out the subwoofer for. A rare instance of Spoon conceding to reverb, “Inside Out” features a magnificently wounded-sounding vocal from Daniel and all the sonic trickery (tinkling bells, reversed string swells, panned keyboards, etc.) listeners have come to expect from producer Dave Fridmann. Spoon, primarily known for tautness and instrumental economy, lets their maximalist flag fly on “Inside Out,” and, in turn, created their most indelible ballad to date. James Rainis

Moving in the same sonic stream as the xx, London Grammar’s “Hey Now” gathers itself so slowly that it’s almost somnolent, seemingly too curtailed to achieve any texture or emotional effect. But there’s an urgency to the track all the more powerful because it forgoes self-aggrandizement or posturing. Hannah Reid’s vocals have been compared to those of Florence Welsh, but Reid demonstrates greater reserve and subtlety, though her voice, when she opens it up, is just as powerful. “Hey Now” is lyrically simple and repetitive, but Reid imbues the exclamative “Hey now” with a compass of emotional resonance as wide as her own vocal range. Producer Dot Major and guitarist Daniel Rothman surround Reid’s vocals with reverb-heavy keys, chiming guitars that unwind forever, and a bottomless sub-bass, but mostly, they just stay out of her way. Caleb Caldwell

It all comes down to those three stars. They’re the paradox at the heart of one of the most confessional, most combative singles in a career that hardly wants for them. Technically speaking, those stars represent the losing score that Girl’s Tyme received on Star Search. But lest you think they portend a humble Bey, just consider where those three stars put the song alphabetically. And then bow down, bitches, as Chimamanda Ngozi Adichie breaks down centuries of ingrained gynophobia. Beyoncé trades every shade of fair-market fierce available, and she won’t stop until every little girl’s got a shirt proclaiming, “I woke up like this” But what do those three stars really stand for in her world? Me, Myself and I. Henderson

Sedate, simple, and relaxed, “Passing Out Pieces” conveys emotional distress in the most tranquil fashion possible, two short verses and a chorus detailing the small trials of minor celebrity, the passage from a personal life to one defined by creation and performance. Backed up by a chugging electric organ and some bulbous synth swells, DeMarco manages to sound both dreamy and glum without taking any of this too seriously, archly playing up the slacker vibe via mysterious maternal references, cruising on his innate talent at shaping complex songs out of a few small parts. Jesse Cataldo

So much of Dylan Baldi’s music with Cloud Nothings is burdened with a defeatist, world-weary angst (a prerequisite for any self-serious aspiring punk rocker), but “I’m Not Part of Me” thrashes along with a determined optimism he’s rarely expressed before. “I’m learning how to be here and nowhere else/How to focus on what I can do myself,” Baldi sings in an attempt to quell his anxieties, while drummer Jayson Gerycz bashes away like he’s gunning for Dave Grohl’s spot on a re-recording of Nirvana’s In Utero. It’s not what’s expected of a singer who once destroyed his larynx screeching the mantra “No future, no past,” but it’s as catchy a paean to emotional stoicism (“I’m not telling you all I’m going through”) and as perfect a punk anthem as you’ll hear in 2014. Rainis