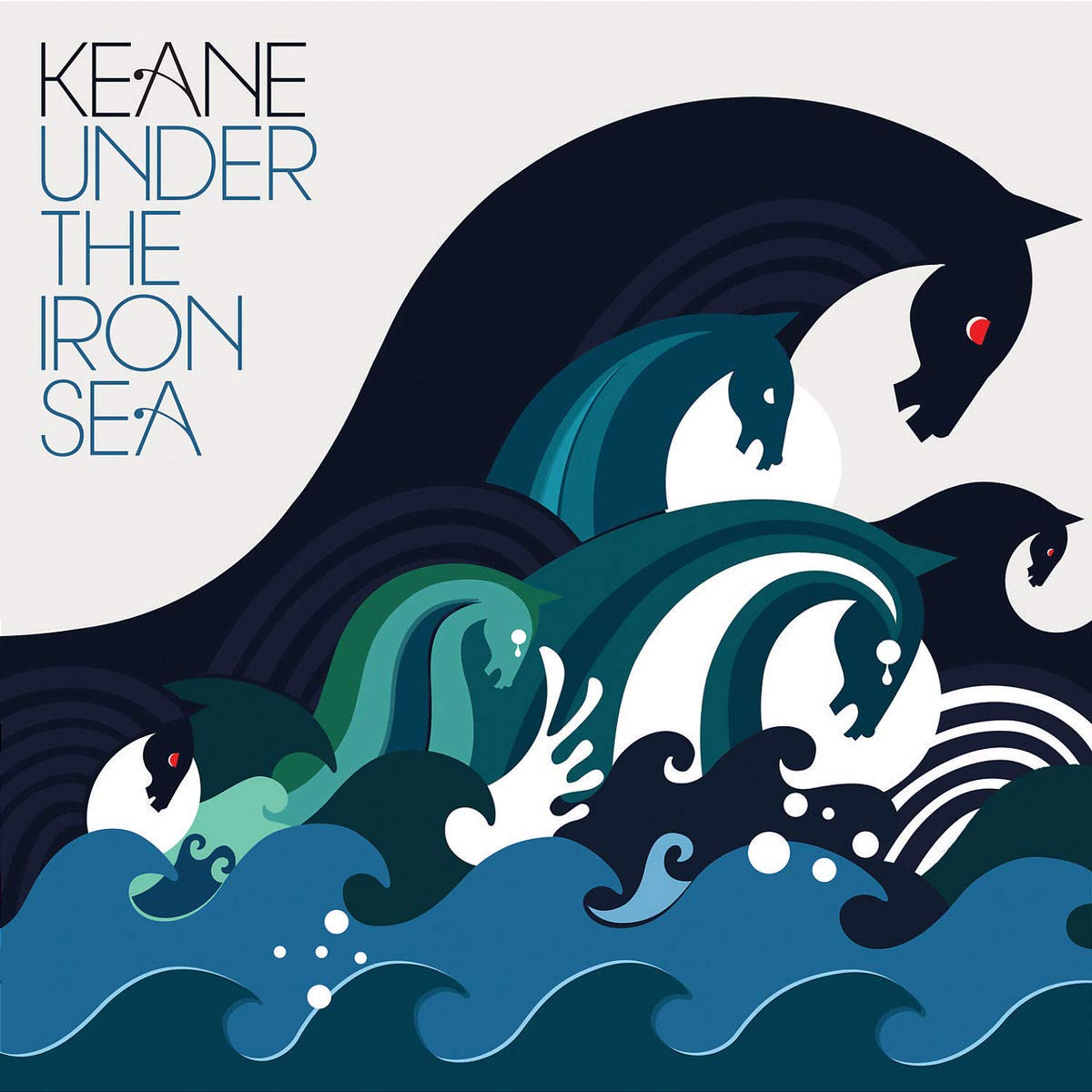 Beefier than anything from their drippy AAA debut, 2004’s Hopes and Fears, Keane’s sophomore album Under the Iron Sea is an even more uncanny impression of U2 and The Bends-era Radiohead than anything that Coldplay, Keane’s most common point-of-reference, have ever released. The emotions, courtesy of frontman Tom Chaplin’s pen and expressive tenor, are all as outsized as before, but Keane’s sound, which now includes the occasional electric guitar instead of relying entirely on piano power chords, is a good deal louder, more suited to the arena-rock of their primary influences. Given that they started as a Radiohead and Oasis cover band and they haven’t done much to distinguish themselves from the most popular UK exports, it’s easy to dismiss Keane as being entirely derivative. What they have done, to their credit, is take the best elements from those bands—Radiohead’s soaring melodies, U2’s scope and volume, Coldplay’s dogged earnestness—and combine them into something that, for much of Under the Iron Sea’s running time, is a perfectly respectable alternative to, say, the likes of Train or The Goo Goo Dolls or to Coldplay’s comparatively bland X&Y and, in its best moments (“Is It Any Wonder,” which lands about halfway between The Killers’ retro posturing and U2’s “Vertigo,” is one of the year’s strongest singles), more than holds its own in the company of U2’s or Radiohead’s recent output.

Review: The Replacements, Don’t You Know Who I Think I Was?