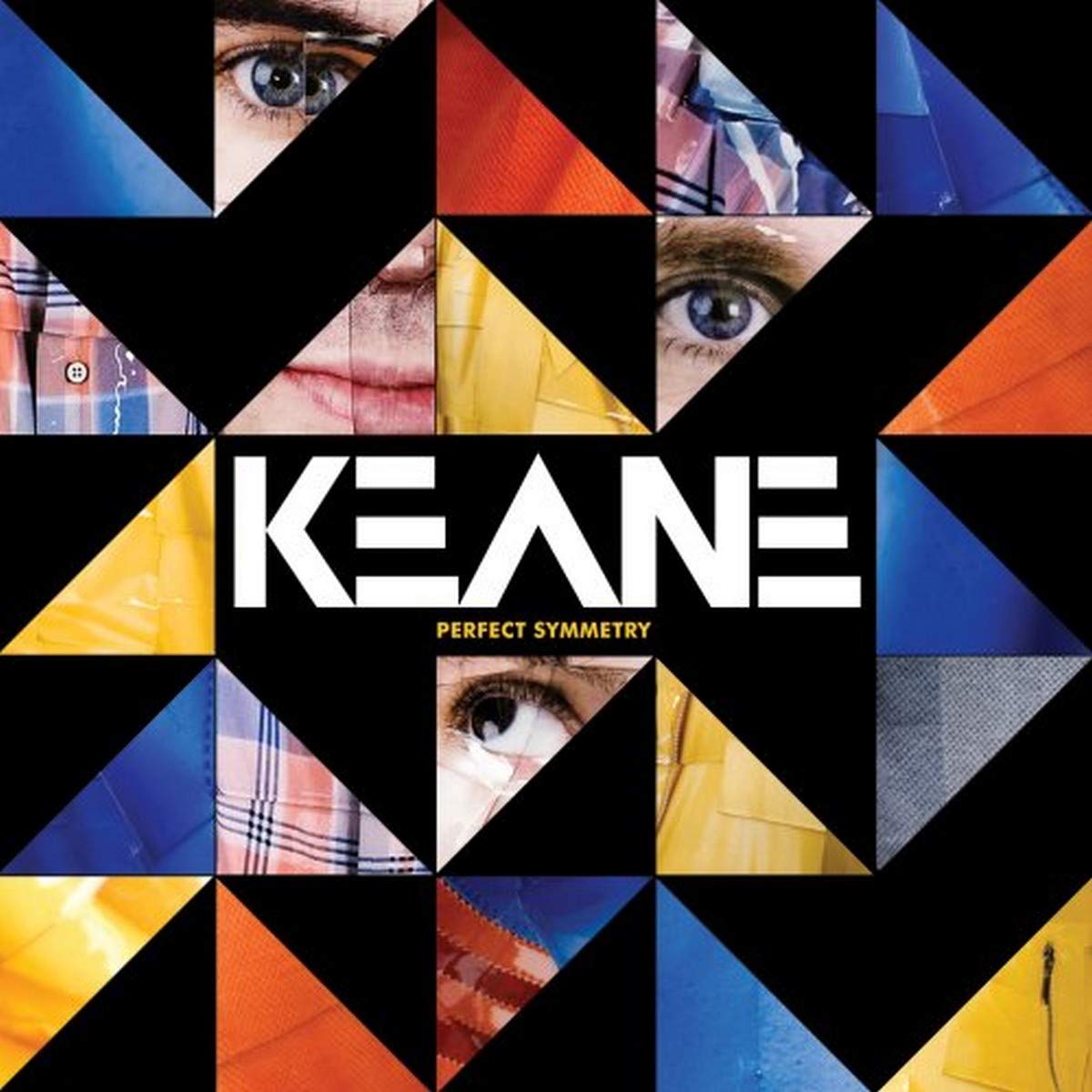 Often unjustly maligned as Coldplay-lite for their predilection toward lilting piano ballads, British trio Keane demonstrated a superior knack for writing and delivering memorable pop hooks over the course of their first two albums, with standout singles like “Somewhere Only We Know” and “Is It Any Wonder.” While that skill is present and accounted for on Perfect Symmetry, it is often obscured by the album’s garish production choices and the band’s attempt to expand their sound in directions that are either poorly executed or are in poor taste. The album opens with its first two singles, “Spiralling” and “The Lovers Are Losing,” both of which highlight the band’s facility with a melody and an outsized lyric. But the piano power chords that have previously driven the band’s music are replaced with chintzy, cheap synthetics of mainstream ’80s pop: A morass of squelchy fake bass, tinny synthesizer loops and superfluous sound effects do their damnedest to keep keyboardist Tim Oxley-Rice’s melodies from getting off the ground. When producers Jon Brion and Stuart Price use a lighter touch with this style, as on the relatively minimalist “Again and Again” and “Pretend That You’re Alone,” it works quite well and actually suggests a viable direction for the band. Unfortunately, Perfect Symmetry is an album characterized by its heavy-handedness, so while it sounds as though the band was aiming for Echo & the Bunnymen, they hit Duran Duran or Simple Minds instead, making for a brand new record that often sounds badly dated.

Review: Keane, Under the Iron Sea