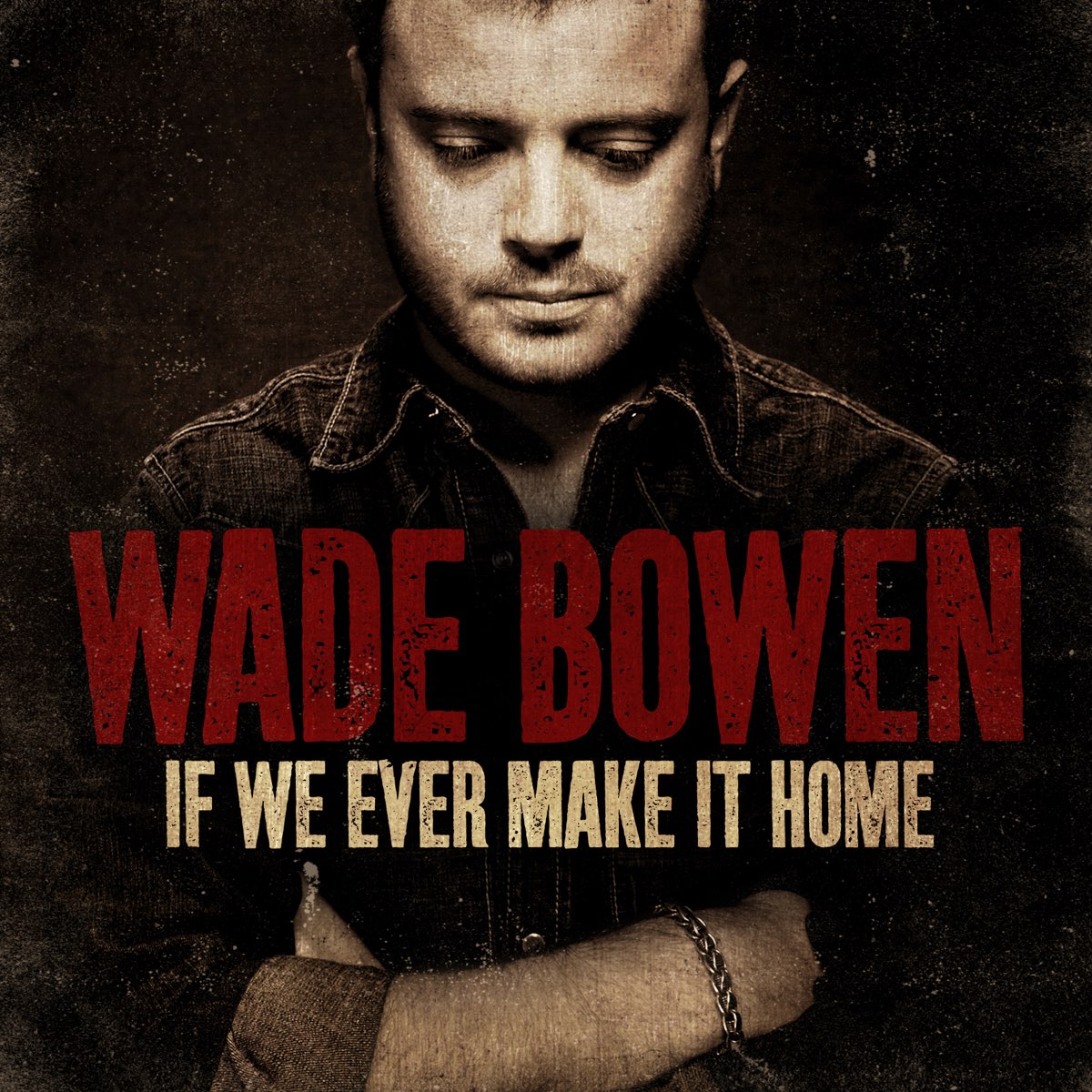 What’s most immediately striking about Wade Bowen is his voice, a relatively high tenor that’s just smoky and ragged enough to convey the world-weariness and hard-earned perspective of traditional country songs. Both the timbre of his voice and his thoughtful sense of phrasing stand out among his contemporaries: A lesser singer would’ve turned “You Had Me at My Best,” the lead single from his second album, If We Ever Make It Home, into the kind of empty, swinging-dick posturing of a latter-day Toby Keith or Montgomery Gentry cut, or a song like “Turn On the Lights,” on which Bowen recounts the strain that his wife’s postpartum depression put on their marriage, into a cloying, overwrought nightmare. Bowen, instead, approaches both songs with restraint and self-reflection that recalls many of Gary Allan’s better performances.

It helps his cause that he has also co-written or covered songs that are better than what many other Music Row acts are recording. While the title track is a bit too didactic as a would-be gospel number, songs like “Ghost in This Town,” “Why Makes Perfect Sense” and “Trouble” display Bowen’s ability to bring a novel perspective and some well-turned phrases to conventional genre tropes. The album’s best cut is a duet with Chris Knight on the austere, minimalist “Daddy and the Devil,” which showcases Bowen’s willingness to record more challenging material that doesn’t rely on easy sentiment or cheap nostalgia.

That he isn’t as easy a sale as someone like Rodney Atkins or Keith Anderson works against Bowen, but acts like Allan, Dierks Bentley, Jamey Johnson, Miranda Lambert and Little Big Town have proven that mainstream country can and will accommodate artists of distinction and vision when given sufficient support. If not as singular a statement as Allan’s Tough All Over or Lambert’s Crazy Ex-Girlfriend, If We Ever Make It Home is certainly a strong enough record to break Bowen to a wide audience and to put him in the company of the genre’s most vital artists.