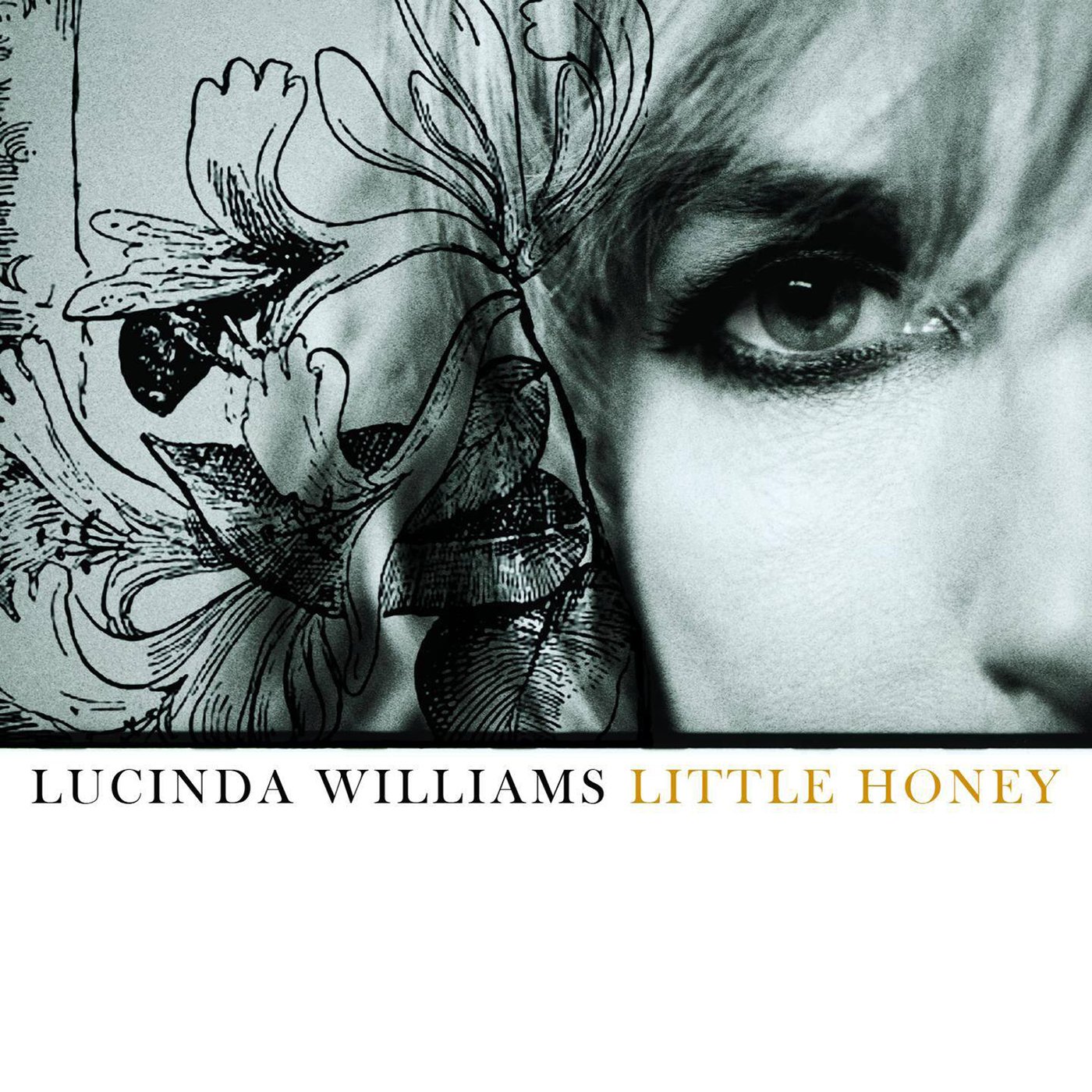 Redeeming herself after the dreadful West, which was marred by Hal Willner’s bland production and her own leaden moroseness, Lucinda Williams opens her new record with an explosive set of guitar leads by long-time touring mate Doug Pettibone. “Real Love” is the first of a number of raucous tracks on the very good, though a tad uneven, Little Honey. Williams hasn’t made such a priority of rocking out since 2003’s World Without Tears, and the energy suits these songs which, despite a few of her trademark heartbreakers, are a much brighter lot than those on the dour West or 2001’s Essence. “Real Love,” where Williams’s narrator dumps her no-good beau for her electric guitar, begins with a nearly defiant exclamation that “I’ve found the love I’ve been looking for!” The record continues with this the-best-defense-is-a-good-offense approach to the blues up until the modest, should-be album closer, the dual protest/love song “Plan to Marry” (the actual last track, an inoffensive but soulless cover of AC/DC’s “Long Way to the Top” smacks of bonus track material). After a litany of shitty things (untrustworthy leaders, broken promises, war, etc.), Williams coolly announces that “Love is our weapon/Love is the lesson/And we, we are the conquerors.” It’s one of those lovely, inspiring, though not exactly useful sentiments that works so well for folk singers. And despite the Southern rock influence here, Williams is essentially a folk singer, who can devastate you with a single lyric or a well-placed minor chord. It’s good to have her back.

Review: Lucinda Williams, Down Where the Spirit Meets the Bone