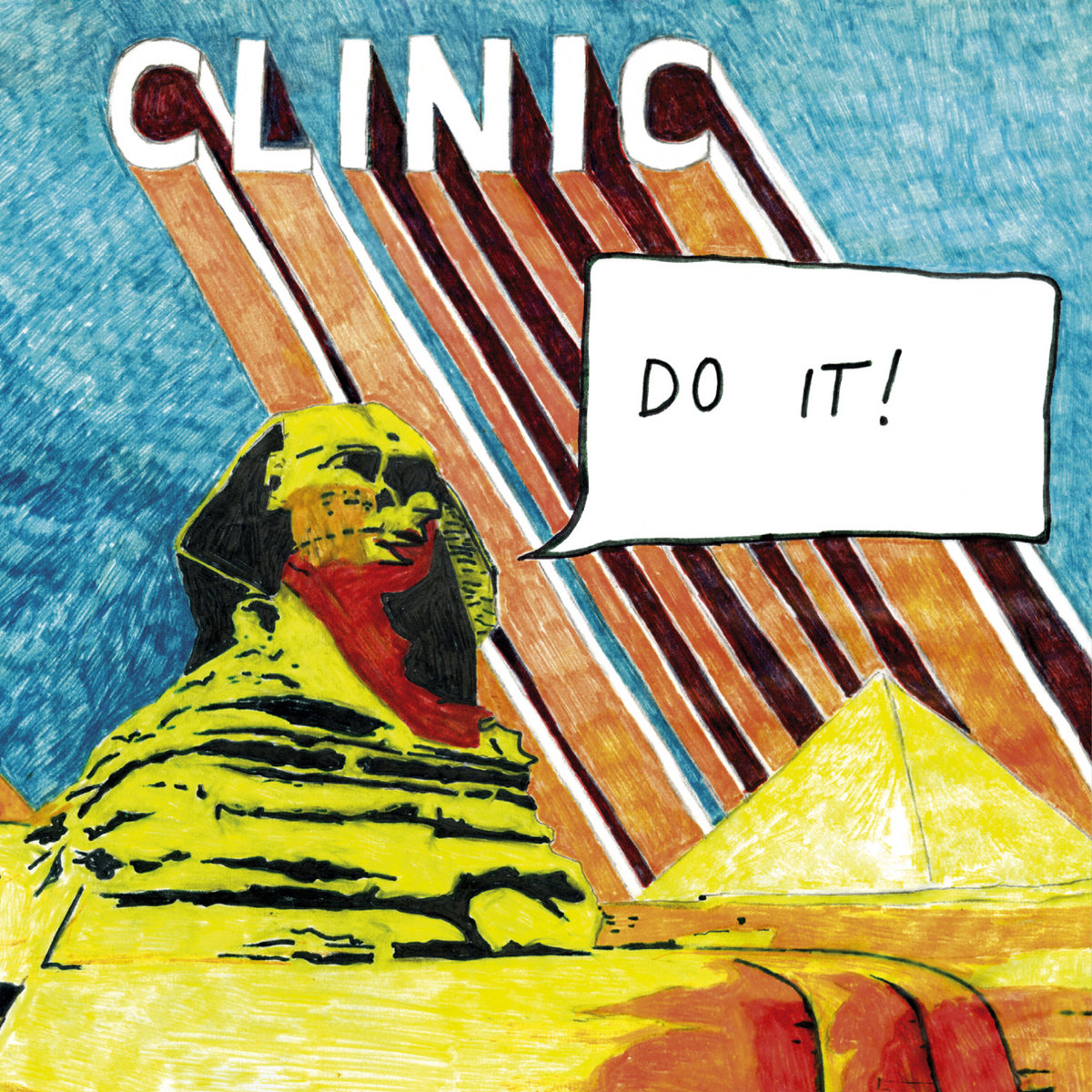 The songs on Clinic’s Do It! may not have the same skeezy authenticity of the Velvet Underground’s 7-minute opus “Heroin,” but they’re still genuinely unsettling. On the best track, “Tomorrow,” Ade Blackburn sings “before tomorrow” over and over in a Lou Reed-like whine, backed up by an incessant, jangling guitar chord. Billed as a “warped” summer record, it doesn’t take long for the British band’s latest to get under your skin. The beat is relentlessly uptempo, but the effect of Clinic’s abrasive guitars and eerie organs, foghorns, and completely inscrutable backup vocals is something akin to a bad trip. (Unlike the Pierces’ more commercially digestible Thirteen Tales of Love and Revenge, there’s nothing cute about the album’s goth act.) A Clinic song is always recognizable from the outset—a bizarre amalgam of blues, doo-wop, punk, and screechy garage sounds—but it’s a formula they’ve honed, since songs like “Tomorrow,” “Free Not Free,” and “Corpus Christi” can stand on their own terms. After five albums in just eight years, you could accuse Clinic of being one-note, but in an indie world besotted with cheap revivalism, at least you can’t call them a gimmick.