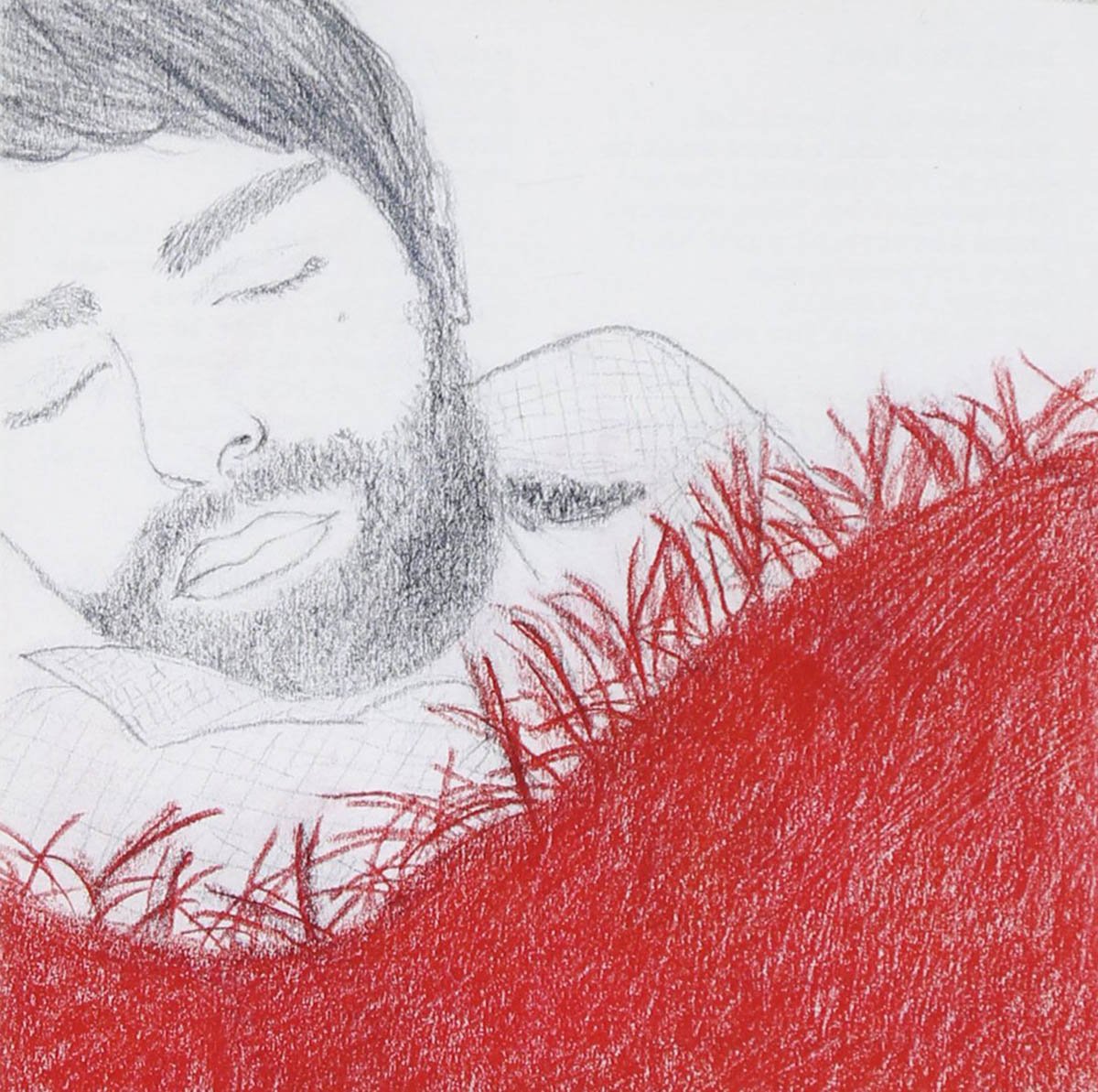 Nearly a year and a half after the whistling, Grey’s Anatomy-hugging smash (at least by the standards of Swedish indie bands) that was Peter, Bjorn and John’s “Young Folks,” the first name in that Scandinavian pop triumvirate, Peter Morén, releases his debut solo venture, The Last Tycoon. Alone, Morén loses both the brilliantly junky production values of PB&J as well as the TV-worthy hooks: An entry point from Writer’s Block wouldn’t be “Young Folks” or “Let’s Call It Off” but “Paris 2004,” an underappreciated, folky little brother to that album’s more prominent iPod favorites. Nearly all of the songs on Last Tycoon begin with voice and guitar before gradually working their way into subtly intricate arrangements. Morén’s nasally croon bears uncanny resemblance to John Lennon’s, but his album has more of the welcoming, intimate appeal of Paul McCartney’s McCartney.

Though the tune first, production later approach implies that Morén wants to keep the focus on his songwriting, the instrumentation is too interesting and his songs too unexciting for it work in the way he probably intended it. What lingers in the mind are the sounds. The moody “Le Petit Coeur” boasts weeping string and piano lines, while “Tell Me in Time” is a blissful combination of acoustic strumming, harmonica, and xylophone. The spacey guitar and organ on “My Match” suggests what might happen were Yo La Tengo to substitute the urban milieu of Hoboken for a pristine Swedish village. Morén’s lyrics are evocative but largely imageless, bits of interior monologues and arguments told with the awkward eloquence of a poet who speaks English as a second language. He falters most when pushing his lyrical presence to the fore, as he does on the too-long, Dylan-esque “This Is What I Came For,” a kind of free-associative, second-person journey that never quite leads anywhere.

Last Tycoon gives room for Morén to explore ideas outside the sound of his principal group, and though the album is enjoyable from start to finish, only once does it threaten to show up the best of PB&J. “Social Competence” is one of the better pop songs I’ve heard all year: a classic ‘60s chamber sound and Morén’s most memorable lyrics (“There’s someone I know who knows how I look when I cry”) combine for dizzying effect. By producing an album worthwhile in its own right, Morén proves his importance to PB&J’s dynamic; by failing to match the power of Writer’s Block, Morén reminds us of his group’s uniquely endearing qualities.

Review: Clinic, Do It!