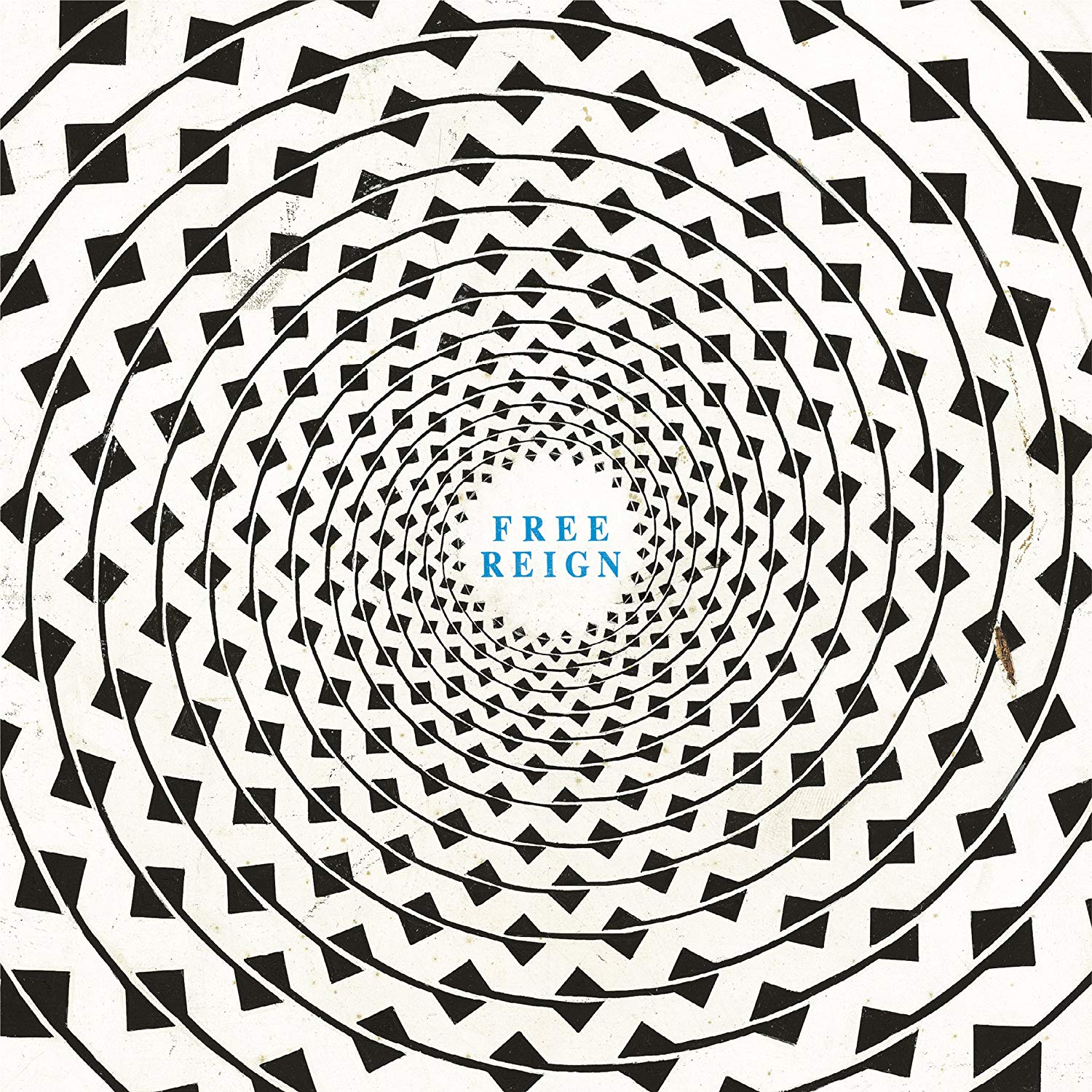 Dressed in their signature surgical masks and hospital gowns, Clinic has spent more than a decade making jangled paranoia-inducing post-rock at the intersection of rockabilly, funk, and Radiohead. Their songs can be spiky, relying on syncopated snare hits and jagged guitar and organ harmonies, or they can turn on a dime and become eerily slow, unfolding in echoes and reverberating melodies. On Free Reign, the old adjectives still apply, but the proportions have changed. The group’s reliance on punk-inspired pacing, the sort of ruthless and noisome pounding that dominated previous albums like Internal Wrangler and Visitations, are abandoned in favor of mellower psychedelic textures and evocations of space travel and eternal love. Every song unfolds slowly, yet the Liverpool foursome’s fondness for funk-inspired syncopation remains, as with the conga drums on “King Kong” and the ‘70s-style wah-peddle guitar on “Cosmic Radiation.”

On previous albums, like 2002’s Walking with Thee, Clinic’s slower tracks were ghostly, aiming explicitly for creepiness and dread. Here the band has switched their tonal focus from claustrophobia to echoing impressions of infinite space. Album opener “Misty” is not only gentler than most of their previous tracks, but it’s considerably more optimistic. The song’s refrain, “Misty, we’ve won,” is a brighter sentiment than one might expect from a band that’s more often relied on warfare, witchcraft, and beatings as lyrical themes.

But with singer Adrian Blackburn’s sardonic vocal delivery accompanied by the band’s strange dissonant instrumentation, Clinic’s declarations of love can sound like demands, and the line between lyrics about cosmic travel and warnings of impending death become perilously thin. For all of the novelty on Free Reign, the band continues to rely on dissonance and strange ad-hoc sound effects. “For the Season,” for example, features a single mournfully discordant woodwind, providing an effective counterpoint of unrest in an otherwise soothing and emotionally unbothered track. Meanwhile, “You,” with its disembodied voices of playing children and menacing lyrical content, returns Clinic to familiar themes of antipathy and fear.

Free Reign is an unsettling album, quietly inspiring fear a little bit at a time. Clinic long ago proved themselves capable of startling listeners, surprising them with odd sounds, fast songs, and strange melodies; now they’ve proven themselves capable of persuading the listener, taking them slowly from relaxation to unease to fear.