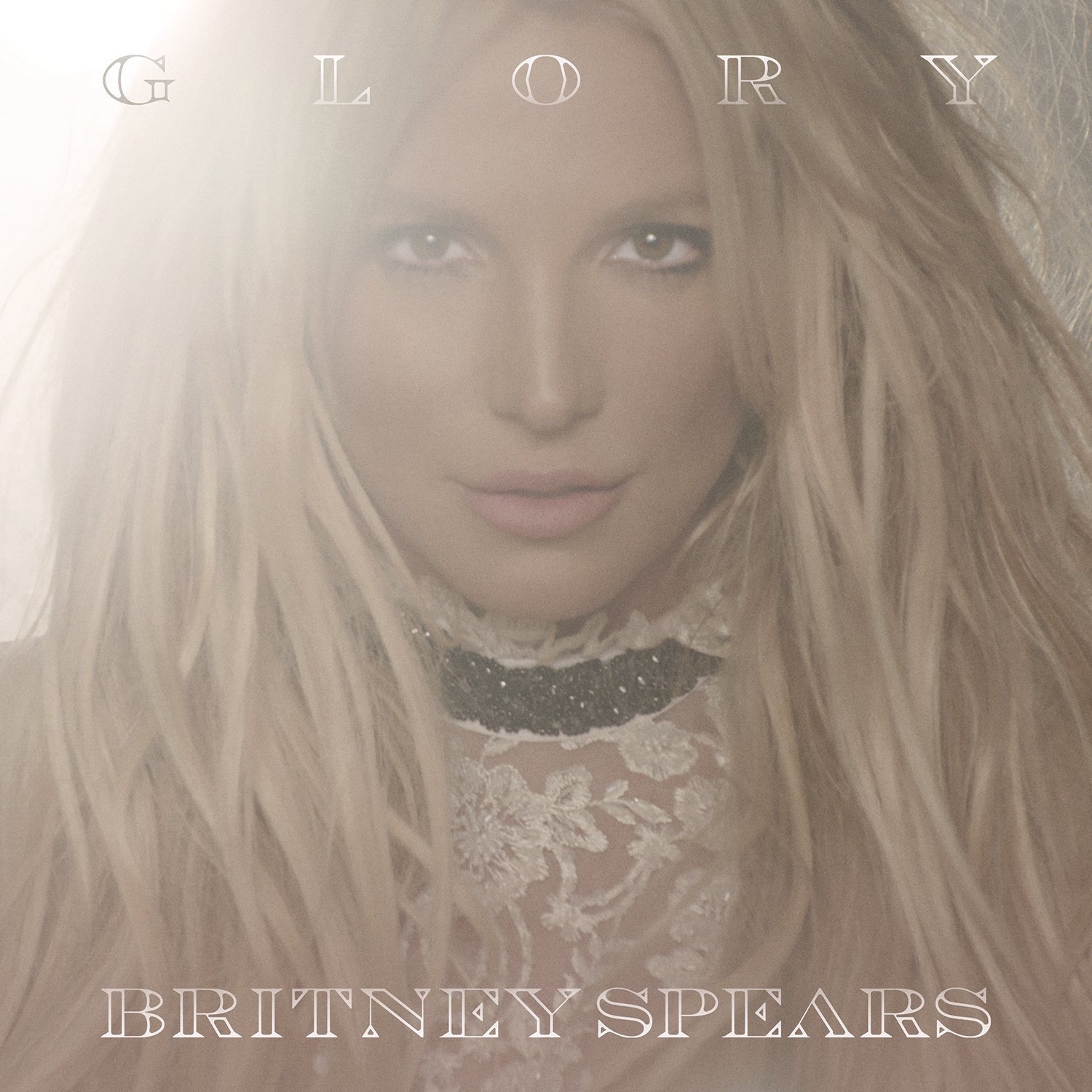 Critics have an arguably well-earned reputation for taking gleeful, adjective-laden delight in trashing something they don’t like. For some of us, though, there’s nothing more satisfying than an artist who forces us to recalibrate our expectations. Britney Spears’s last album, Britney Jean, was a misguided hodgepodge of styles that tried to marry garish EDM, which had successfully rebooted her career, with an attempt at more introspective singer-songwriter pop, while her most recent singles, “Pretty Girls” and “Make Me…” (featuring white rappers Iggy Azalea and G-Eazy, respectively), found the singer foolishly planting her flag in a gentrified urban market.

So it’s a surprise to discover that Britney’s ninth album, the fairly loaded title of which evokes Christian worship, proves that the singer is capable of dabbling in “outsider” genres in a manner that’s not just consistent, but deferential. Aside from G-Eazy, there are no guest artists on Glory, no attempts at pandering to black audiences, and no cringe-worthy attempts at a patois; instead, the album filters its R&B and hip-hop influences through a decidedly contemporary pop milieu.

Glory breezes through 17 songs in under an hour, but few are all-out bangers, limited to impeccably produced downstairs music like the Latin-infused “Change Your Mind (No Seas Cortés)” and “Do You Wanna Come Over?” Despite some dubious lyrics that seem to suggest masturbatory self-love (“All I want is what you want/And all you want is me”), the latter is an irresistible slice of dance-pop, with an ebullient bassline and staccato acoustic guitar that recalls Justin Timberlake’s “Like I Love You.” Reggae is an unexpected reference throughout: “Slumber Party” rides a sinuous groove accented by brass and marimba, and the way Britney sing-raps her verses on “Love Me Down” is reminiscent of Gwen Stefani. In fact, Glory isn’t dissimilar to Stefani’s This Is What the Truth Feels Like, only if there’s a unifying theme, it’s sex, not divorce.

At times, Britney’s willingness to stretch vocally and explore new sonic terrain only serves to highlight her shortcomings as a singer. The demos that leaked prior to Blackout’s release in 2007 proved that she’s capable of more as a vocalist than coquettish infantilism. Britney holds her own on the sexually charged “Clumsy” and the electro-soul “What You Need,” but it’s hard not to imagine these songs in the hands—or, rather, mouth—of a more accomplished singer like fellow former Mousekateer Christina Aguilera or, in the case of the foot-stomping, Southern-soul-inflected “Liar,” Carrie Underwood.

The album’s only bona-fide misfire is “Private Show,” an innuendo-filled strip-tease of an anthem that’s about as sexy as getting a lap dance from someone with the flu, as Britney’s trademark adenoidal whine sounds more like a sinus infection. She fares better when her vocals are understated or smoothed out by filters and effects, as they are on “Invitation,” “Just Luv Me,” and “Coupure Électrique” (which, perhaps coincidentally, is French for “blackout”), three songs that wouldn’t sound out of place on Selena Gomez’s Revival.

By eschewing the harsh, dubstep-influenced EDM of her past two albums and embracing subtler pop and R&B sounds, Britney’s made her most daring, mature album in years. The sliced-and-diced vocal hook of “Better” is right on trend, with lyrics that espouse the virtues of, if not monogamy, emotional nakedness: “When you know somebody and they know your body, it’s so much better.” The effervescent “If I’m Dancing” finds the former teen-pop queen deploying her terrible-amazing-inexplicable faux-British accent in the name of aligning her chakras rather than amassing wealth and attention. That’s progress. Call it Nicorette pop: bubble-gum pop for adults.

Review: De La Soul, And the Anonymous Nobody

Review: Don’t Look Up Is a Nuance-Free Satire of Climate Change Agnosticism