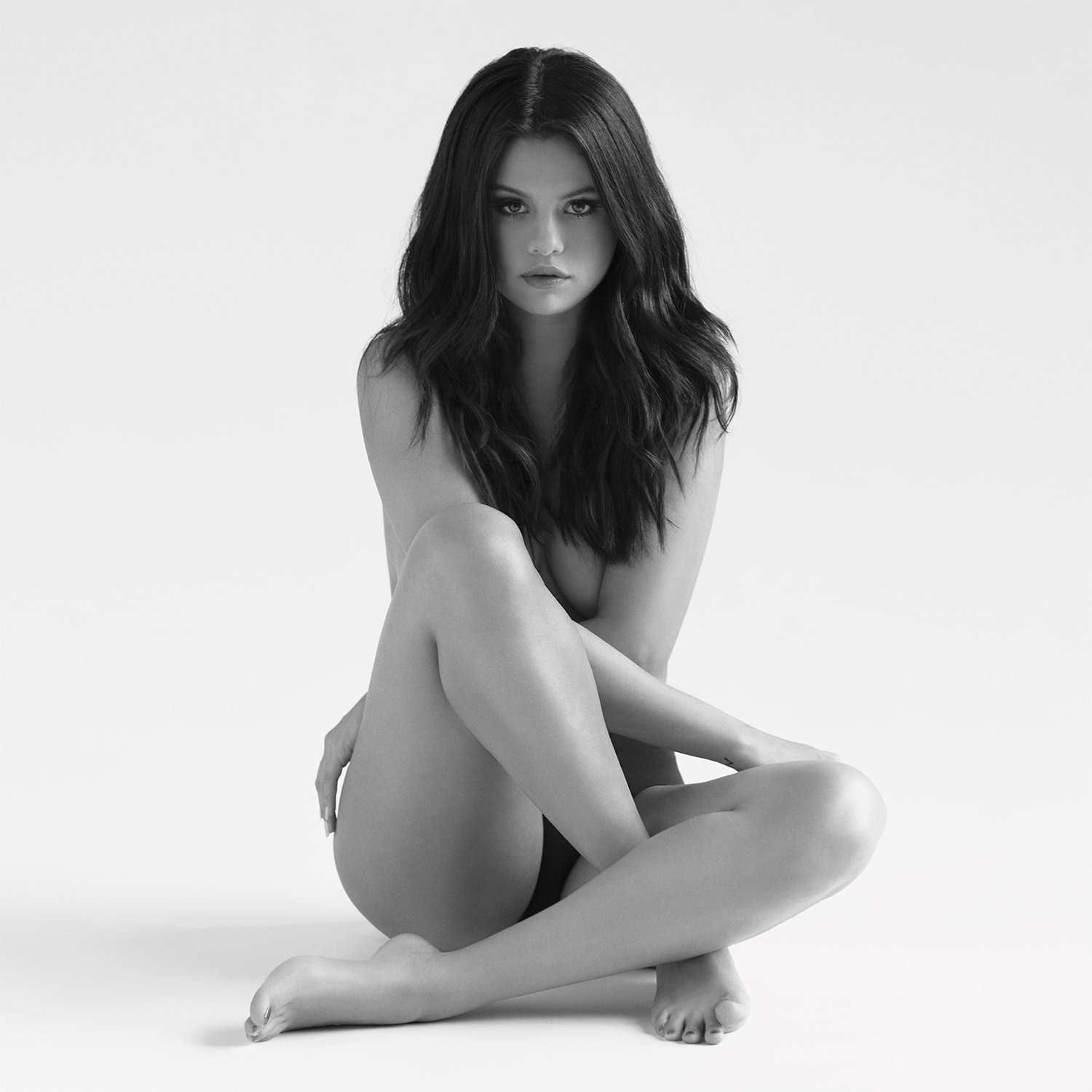 F. Scott Fitzgerald’s contention that there are no second acts in American lives has been discredited innumerable times in the last 75 years, not least of which by his own literary success after flunking out of college and attempting to reinvent himself as an ad man. But who could represent the infinite potentialities of the American dream better than a Disney princess turned teen-pop singer turned semi-serious indie actress? Selena Gomez, who’s accomplished all that by 23, the same age Fitzgerald published his first novel, has even had multiple acts as a pop star, rebranding herself as a solo artist following three albums as Selena Gomez & the Scene.

Gomez’s fifth—yes, fifth—album, the pointedly titled Revival, represents yet another transformation. “I’m reborn in every moment, so who knows what I’ll become?” she says during the title track’s spoken-word introduction. “It’s my time to butterfly,” she goes on to sing, the word “butterfly” serving as both a state of being and an intransitive verb. While in the world of female pop singers the metaphor of emerging from a cocoon, and the concept of maturity in general, is usually analogous to the shedding of one’s clothes (as it most certainly is here, with Gomez posing nude on the album’s cover), there’s an emotional nakedness throughout the lyrics as well.

Gomez’s approach to more serious subject matter, whether it’s a refreshingly sincere, unaffected take on a well-worn topic (“Sober”) or her unapologetically anti-feminist stance on lead single “Good for You,” embodies a newfound sophistication. Jealousy and infidelity are common themes in pop music, but Gomez’s obsession, her desperation to understand what she supposedly lacks, bleeds into a Sapphic fantasy on “Perfect.” Her rival isn’t someone to be resented or envied, but embraced, even consumed: “I can taste her lipstick, it’s like I’m kissing her too…With the smell of her perfume, I could love her too.”

Only “Body Heat” and “Me & My Girls” adhere to the expected trashy party-jam template, but even then their infectious hooks and insistent beats make them difficult to resist (the throbbing pulse and brass flourishes of the former give the track’s girl-power solidarity a superspy action-film bent). Song for song, Revival rivals Carly Rae Jepsen’s Emotion for breakout pop album of the year, but if it similarly falls short of greatness, it’s due in large part to a lack of originality. The whistle refrain on “Kill Em with Kindness” recalls Adam Lambert’s recent “Ghost Town”; the synth flute on “Nobody” is strikingly similar to that of Lady Gaga’s “The Edge of Glory”; “Same Old Love” is dominated by the unmistakable presence of Charli XCX, who co-wrote the song and sings backup on the chorus.

And yet, all of those songs are standouts. Max Martin infuses “Hands to Myself” with his glitchy brand of Nordic dance-pop, but interestingly, Gomez’s vocal performance is, smartly, indebted more to Robyn than Britney (both former Martin upstarts). If nothing else, these references prove Gomez at least has good taste. To generously paraphrase Fitzgerald again, success is a pretty girl who knows how to play her cards.