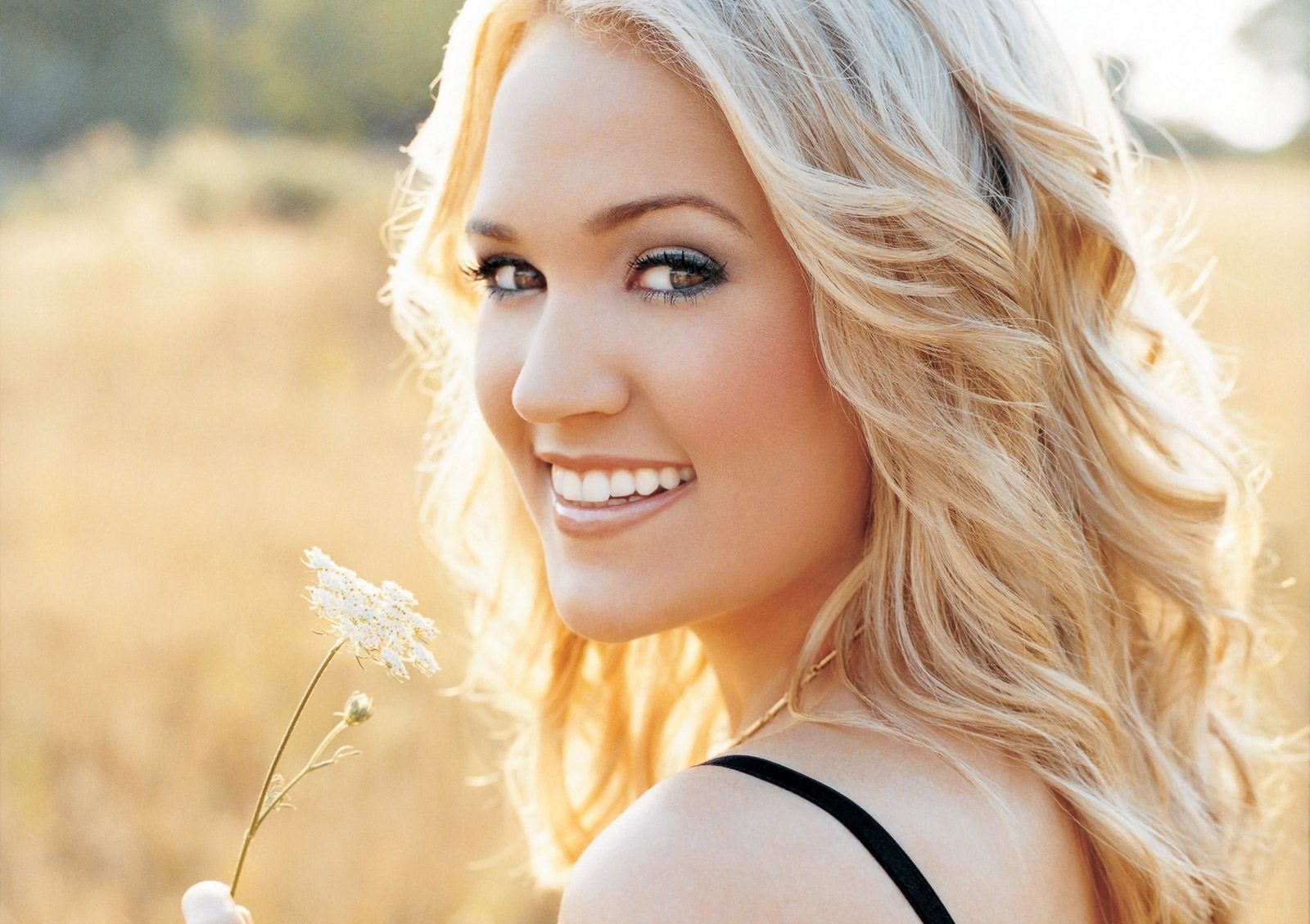 The 41st Annual Country Music Association Awards are slated for Wednesday, making it an ideal time to take stock of where mainstream country music is at the moment. The CMAs are considered the most prestigious awards within the country industry because they’re voted on by the artists and the professionals who work within that industry. The CMAs skew a bit more traditional than the Academy of Country Music (ACM) Awards, which are voted on primarily by people who work in country radio, though the differences between what each group recognizes are usually negligible. Both groups tend to acknowledge the genre’s biggest sellers, leaving it up to the Grammys and smaller organizations (like the Americana Music Awards, who named Patty Griffin’s Children Running Through their Album of the Year last week) to look for quality work outside of Music Row.

The past several years, though, have seen a refreshing resurgence of actual artistic mettle in mainstream country, and the CMAs have, in their better moments, reflected that. This year, for instance, marks the third consecutive year in which Brad Paisley has led the field in total nominations and is a good bet to win in at least three major categories, and Miranda Lambert, despite radio’s ongoing resistance to her, managed to score a well-deserved nomination for Female Vocalist of the Year. The popular press still tends to regard country music with skepticism, but there’s real talent worth recognizing found in this year’s CMA nominees.

There’s some controversy and flat-out bad taste as well. No women have been nominated for the top award, Entertainer of the Year, since the Dixie Chicks in 2001. Considering that the award is supposed to recognize the genre’s biggest stars based on album sales, radio airplay, and, most importantly, successful tours, that’s a slight that’s nearly impossible to justify. Paisley has more commercial momentum this year than the last two winners in that category, Kenny Chesney and Keith Urban, making him the most likely winner. But the omission of Tim McGraw and Faith Hill, who had a record-breaking tour last year, seems like a definite and deliberate snub. And though she didn’t headline a tour and is still finding her footing as a live performer, there’s also a strong case to be made that Carrie Underwood has been the genre’s biggest star for the past two years and would have been deserving of a nomination in that category.

Underwood can take consolation in being all but certain to win Female Vocalist of the Year for the second year in a row. Lambert, unfortunately, doesn’t have the clout to pull off an upset, and there is some buzz that Reba McEntire, currently riding a wave of renewed goodwill within the industry, could upset by winning in that category for a record-setting fifth time, even though the only material she released during the eligibility period was her collaboration with Kelly Clarkson, a cover of “Because of You” that no one seems to have noticed doesn’t work as a duet at all. Needless to say, it’s going to win the underwhelming Musical Event category, meaning that Clarkson will win a CMA award before Lambert, Gary Allan (snubbed yet again for Male Vocalist), or Little Big Town.

Which might be worth getting worked up about if not for the fact that there are more serious points of controversy to consider—such as John Rich, half of Big & Rich and a nominee for three awards, recently coming under fire for being a bigot. His attempt at a retraction didn’t really help matters. It’s hard to say whether or not his comments will have any impact on the awards, though it’s hard to imagine too many people within the historically conservative country industry being so put-off by his remarks that they would change their votes.

Not that anyone should’ve been voting for Big & Rich’s treacly wedding ballad “Lost in This Moment” in either the Single or Song categories given its competition. “Before He Cheats” is not a well-written song (it’s supposed to be about teaching a cheating man a lesson, but most of its lines are spent berating the other woman who doesn’t know she’s the other woman) and Underwood’s performance isn’t convincing (she’s knowingly playing against type), but it is one of the best produced country singles in recent memory. It will probably win Single of the Year, and I’m going to go ahead and call it for the Record of the Year Grammy too.

The worst-case scenario, though, would be for Martina McBride’s “Anyway” to win either Single or Song of the Year. It might actually be the most cloying, self-important “social conscience” song in a career built on cloying, self-important “social conscience” songs. But “Anyway” is bad enough that you kind of have to admire its gall for taking its hook from a poem attributed to no less than Mother Theresa and for insinuating that major cities that get decimated by cataclysmic natural disasters can be rebuilt on glory notes and wishes. They’re going to give this nonsense something, though, and Video of the Year seems like the best bet. The video doesn’t feature any of the unpleasantries like battered women or children with wasting diseases that might have scared away voters from McBride’s videos in previous years—they’re all actually in Emerson Drive’s “Moments” video. Instead, there are “inspirational” messages (“I believe I can do anything,” “I want to be a cancer survivor,” “I want to be just like my dad”) attributed to people walking down a busy street. (My favorite is the random construction worker who keeps wandering by. Pity we don’t get to see what he’s thinking.) It’s like a Paul Haggis reimagining of R.E.M.’s “Everybody Hurts” video, and its complete lack of subtlety makes for a perverse kind of spectacle. Fortunately, the award for Music Video of the Year usually gets handed out prior to the actual ceremony.

The same goes for the Musician of the Year, the one category in which every nominee is guaranteed to be legitimately great at what they do. It’s a silly category, though, to say that this year Jerry Douglas is a better dobro player than Randy Scruggs is a guitar player. Drummer Eddie Bayers is nominated this year for the ninth time since 1992 but has never won the award; he’s up against previous multiple-year winners Jerry Douglas, Dann Huff, and Randy Scruggs, and first-time nominee Mac McAnally. If voters recognize that Bayers is the CMAs’ very own version of Randy Newman or Susan Lucci, he could win this year. Not that anyone will see him. Moreover, for the first time in the CMA’s history, the show’s producers have decided not to acknowledge or even to mention the year’s Hall of Fame inductees during the broadcast. This is ostensibly to make room for more performances. It’s a curious decision considering that the Country Music Association operates the Country Music Hall of Fame and when taking into account the amount of lip service the country genre gives to honoring its past. As for who’ll win in the present: