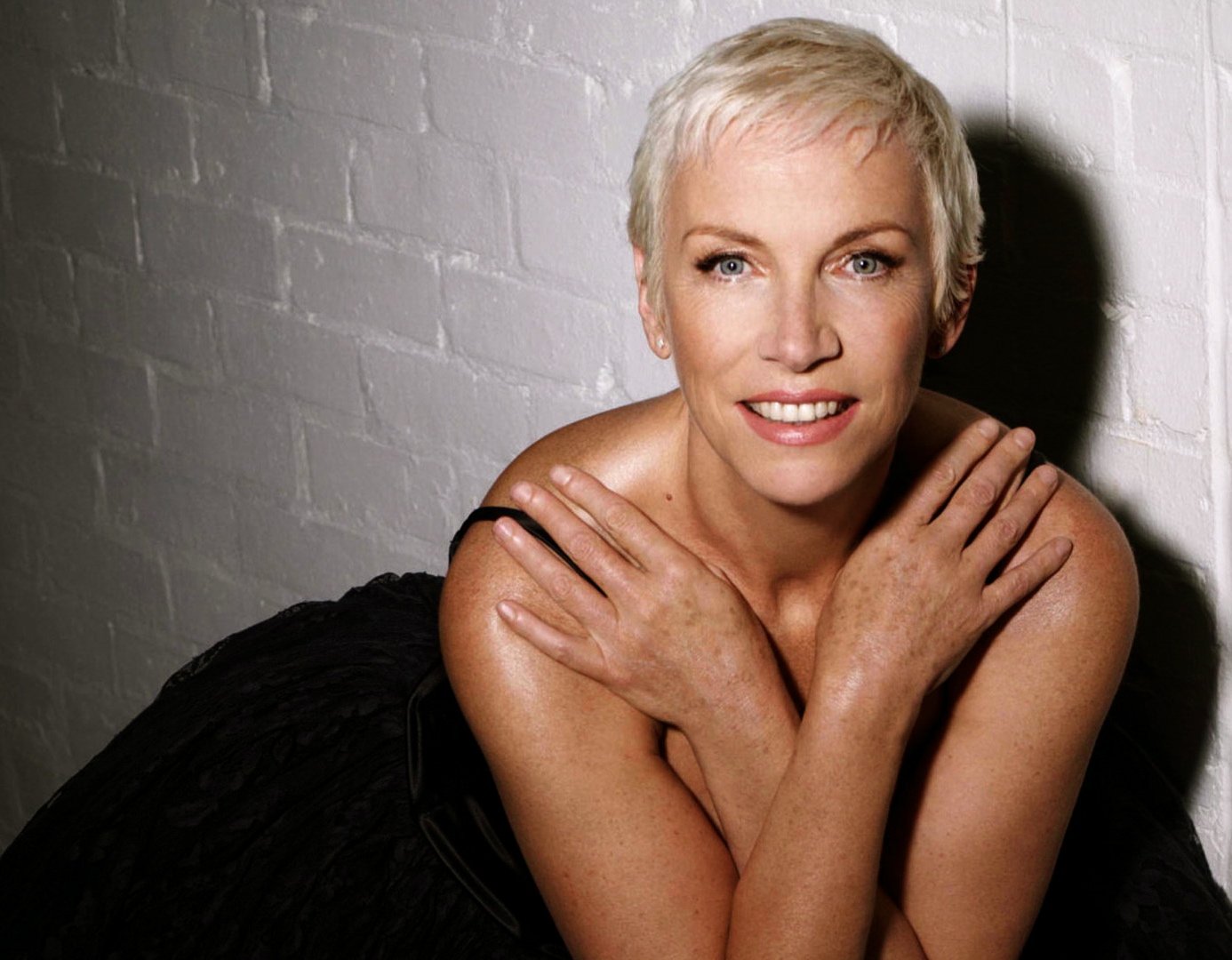 Annie Lennox and Carina Round, whoãs currently opening up for the Eurythmics singer on her solo U.S. tour, share more than just a stageãthey share a man. No, Lennox isnãt shagging Roundãs boyfriend. And Iãm not referring to the fact that one of the songs on Roundãs new album, Slow Motion Addict, was co-penned by Dave Stewartãs son Sam. The U.K. singersã latest efforts were both produced by veteran knob-twirler Glen Ballard, who had a hand in turning themãto varying degrees, and for better or worseãinto noticeable departures for the two women. For Round, whose career is young enough that you canãt blame her (or her record label) for exploring the lengths to which her star can shine, it meant a more aggressive, mainstream sound; for Lennox…well, pretty much the same thing, except that her sound, crafted 15 years ago by techno-wizard Stephen Lipson (whose slick production work, not coincidentally, shined brightest when married to the warmth of Lennoxãs luxuriant alto), needed little tweaking.

To his credit, Ballard helped amp up Lennoxãs music, which arguably needed a shot in the arm after all these years, but it was great to hear both Lennox and Roundãs new material live, unadulterated, and out of reach from the powers that be during the pairãs one-night stint at New Yorkãs United Palace, a movie house built in 1930 that has since been converted into an African-American ministry and Roman and Byzantine-inspired concert venue thatãs as gorgeous and regal as its temporary hostesses were. With her guitar pick stashed away in her bra (“No pockets,” she shrugged), Round juxtaposed her short black dress and red heels with a true rockerãs wail, showing off her incredibly eerie lower register and no doubt scaring the shit out of many in attendance. Being the opening act is an inherently thankless gig, and perhaps realizing that she wasnãt quite an ideal match for an audience whose median age was likely somewhere around 40 and who probably hear about new artists exclusively at Starbucks, the leggy Briton heaped undue praise on the polite crowd of mostly longtime Lennox fans.

That same crowd, now at full attention and speckled with celebs like Rosie OãDonnell, Chris Daughtry, and Clive Davis (who, even in this setting, looked sadly out of touch bobbing his head along to Lennoxãs thumping beats) jumped to its feet with a roar when the first strains of “No More ãI Love Youãsã” began. Lennoxãs performance was by no means as extravagant as one might expect from an artist whose music videos are so iconic and theatrical, but it was still a stark contrast to Roundãs short and sweet solo set. Lennox came on strong, delivering three crowd-pleasers in a row, following the opening number with “Little Bird” and “Walking On Broken Glass,” and with some of her biggest singles out of the way so early on, I wondered how she would maintain the energy sheãd established; surely she didnãt have enough hits to keep these people on their feet for the next 90 minutes.

Then she proved me wrong by taking to the grand piano for solo versions of some of the Eurythmicsã biggest hits. “Who was alive in the ã80s?” Lennox asked to thunderous applause, explaining that “Here Comes the Rain Again” was written in a cockroach-infested hotel in New York. It became apparent pretty quickly that Lennox is a bit madãin the best possible way, of course. She paused halfway through one song to hear her own reverb, and halted another one after just a few bars to school the audience on how to properly clap on the off-beat. As is the case with most of her live performances, Lennoxãs voice was a bit wobbly at first, but she found her groove about halfway through, delivering a soulful, spot-on performance of Divaãs torchy “Cold” and breathing new life into Bareãs “A Thousand Beautiful Things.”

Only a handful of songs were taken from Lennoxãs new album, Songs of Mass Destruction (it would have been great to hear standouts “Love Is Blind” and “Womankind”), and the music videos projected on a giant screen above herãsome dating back almost a quarter of a centuryãcalled attention to the singerãs longevity and incredible canon of hits from the ã80s and ã90s. Though sheãs as vibrant and prolific as ever, she seems more than content to embrace the past, and in a way, the refurbished theater was an apt setting for the 52-year-old singer. Lennox isnãt merely a nostalgia act though: She might not be as willing to play dress up these days, but sheãs as passionate about her new music (and causes, like AIDS in Africa and womenãs rights) as ever, and sheãs certainly much more than just a legend in her living room.

Review: Doug Limanãs Locked Down Sadly Shares the Ennui of Its Characters