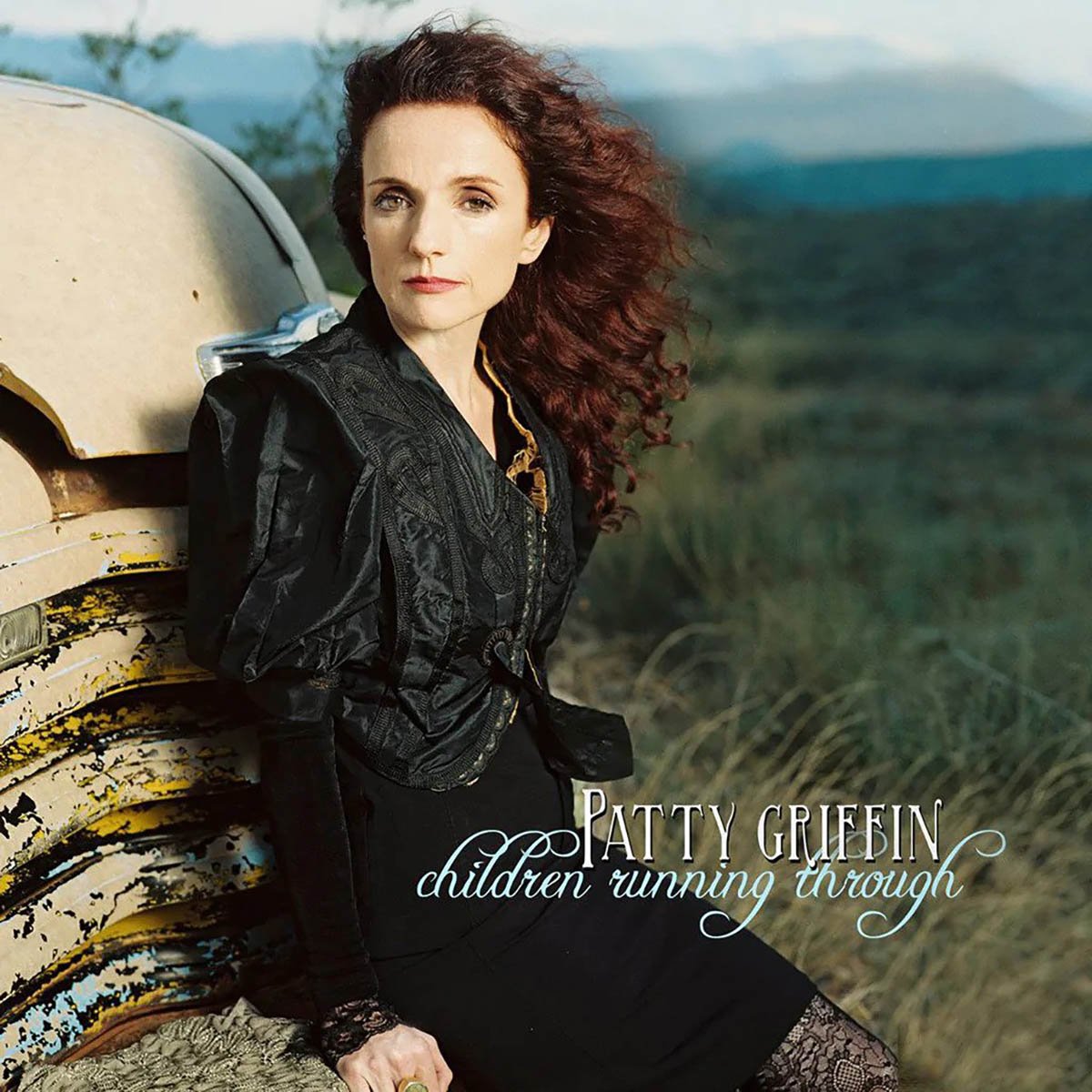 Patty Griffin’s gifts as a songwriter have never been questioned. From the release of her stunning, bare debut, Living With Ghosts, her songs have been covered by artists running the gamut from the Dixie Chicks and Emmylou Harris to Bette Midler and Jessica Simpson. And it speaks to the quality of the songwriting on her latest album, Children Running Through, that the rough early demos of “Up To The Mountain” and “Getting Ready” inspired Solmon Burke and Miranda Lambert, respectively, to record those songs for their own albums (Burke’s stellar Nashville and Lambert’s forthcoming Crazy Ex-Girlfriend) well before Griffin’s final, polished versions had been released.

What’s often been lost in the praise of Griffin’s writing, though, is the fact that, for as brilliant interpretive singers as Harris and Burke are, Griffin herself is a singer of remarkable depth and power, and few if any of the cover versions of her songs match the originals. She’s a soul singer of the purest kind—like Beth Hart at her most ragged or Bettye LaVette at her most desperate, Griffin’s best performances bleed. One of the primary reasons that her vocal skills have been overlooked is that, over the course of her career, Griffin has struggled to find a style that’s a consistent match for the power of her words and deliveries. She’s done folk, straight-ahead rock, and alt-country, and she’s done all of those styles very, very well. But she still sounded limited by the conventions of those forms.

Children Running Through rectifies that, with Griffin and co-producer Mike McCarthy drawing from what works in Griffin’s favor from several genres and crafting a unique sound that makes every song distinct and perfectly pitched, while also cohering into a fully-realized album. From the opener, “You’ll Remember,” with its sparse brushed snares and jazz-inflected phrasing, it’s striking that, even when singing in a whisper, Griffin’s voice is foregrounded in the mix. On the gorgeous, soaring first single, “Heavenly Day,” her voice sounds too big, too joyous to be contained. Her gospely tribute to Martin Luther King Jr., “Up To The Mountain” is reverent and inspired without ever becoming over-the-top or heavy-handed. Lambert is a real spitfire and a major talent in her own right, but it’s hard to imagine her take on “Getting Ready” being more furious or rocking harder than Griffin’s does here. From the lush strings of “Heavenly Day” to the horns of “No Bad News” and the saxophone on the bluesy “Stay On The Ride,” Children Running Through consistently finds the right accents to highlight Griffin’s songs without drawing undue attention to the production itself. For such a diverse set, that’s quite the accomplishment.

As for the songs themselves, they’re as brilliant as Griffin’s songs make a habit of being. Perhaps the best is “Trapeze,” a melancholy companion to her well-known “Let Him Fly” that boasts a typically exquisite harmony vocal from Harris. Its refrain finds Griffin at her most direct, observing, “Some people don’t care if they live or they die/Some people want to know what it feels like to fly/They gather their courage and they give it a try/And fall under the wheels of the time going by.” Not everything is so bleak, though. “Up To The Mountain” details the necessity of finding sources of inspiration, while “I Never Give Up” speaks to the importance of resilience in the face of adversity. And “Heavenly Day” is simply a glorious moment of celebration.

To hear Patty Griffin in peak form is, in and of itself, worthy of such celebration, and Children Running Through is certainly an astonishing piece of work. It’s her most accomplished album by some margin, and it positions Griffin as a true artist, rather than just a well-regarded singer-songwriter. Children Running Through surpasses Griffin’s awfully good reputation, and it’s one of the absolute best albums of what’s already shaping up to be a strong year.

Review: Amy Winehouse, Back to Black