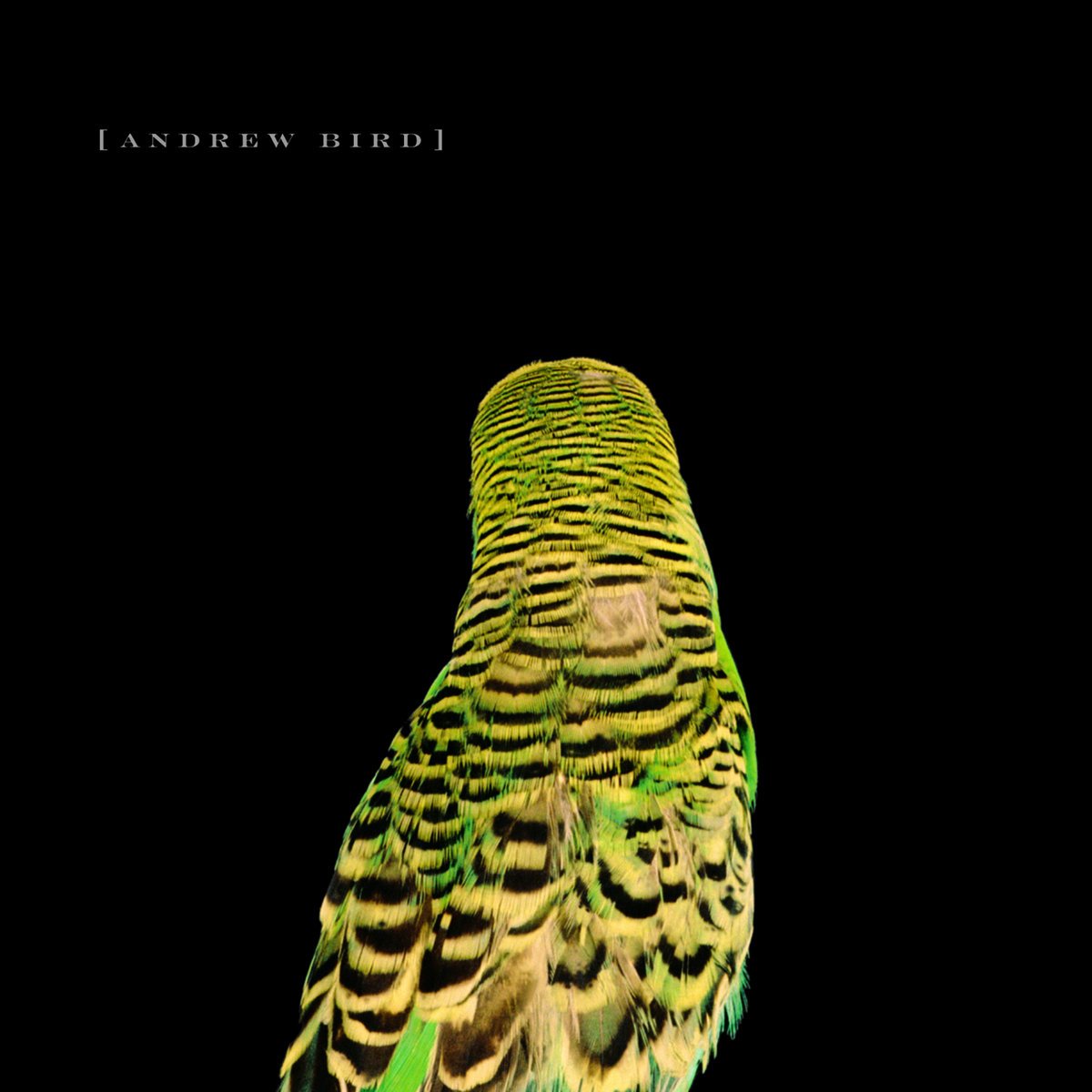 Though his trademark whistling and violin are present and accounted for, Andrew Bird’s Armchair Apocrypha is rougher around the edges than his last effort, The Mysterious Production of Eggs, adding a slightly harder rock edge with electric guitars and layers of drums and percussion. The opaqueness of Bird’s lyrics doesn’t exactly jibe with this more mainstream musical approach, though “Armchair,” on which Bird sounds fascinatingly like Jeff Buckley, comes closest. Usually Bird’s prose reads with more clarity outside the context of his music (the bell-like precision of his whistles, captivating atmospherics, and lush string arrangements often distract from the narratives—and I use that term loosely), which plods along at a leisurely pace, his words and thoughts draped across bars of near-hypnotizing melodies. A song about envisioning a plane crash—and we all have—sounds, upon first listen, to be about much more that what it seems, but it probably isn’t. “Scythian Empires” has something to say about American imperialism—that he’s anti-imperialism is a safe bet—but it’s hard to tell amid all the talk of Indo-European nomads and empires. “Darkmatter,” a song in which he builds “a gun that not only shoots but looks,” is key to understanding Bird’s approach: he’s obsessed with the inner-workings of things, seeing beneath surfaces, into magnifying glasses and Petri dishes. Regular metaphors won’t suffice. But Bird speaks most clearly with his other voice—namely his violin, which cries mournfully on the album’s final track, the instrumental “Yawny At The Apocalypse.” (Despite the series of bird photographs that make up the album’s artwork, Armchair Apocrypha doesn’t beat you over the head with bird imagery, and aside from the singer-songwriter’s own whistles, it’s not until “Spare-Ohs” and “Yawny” that we even hear birds chirping.) What is Bird saying with his “yawning” violin? Something about finches and sparrows surviving the apocalypse I’m sure. The album’s songs might be apocryphal, but they’re certainly relevant to what’s happening in the world outside.

Review: Amy Winehouse, Back to Black