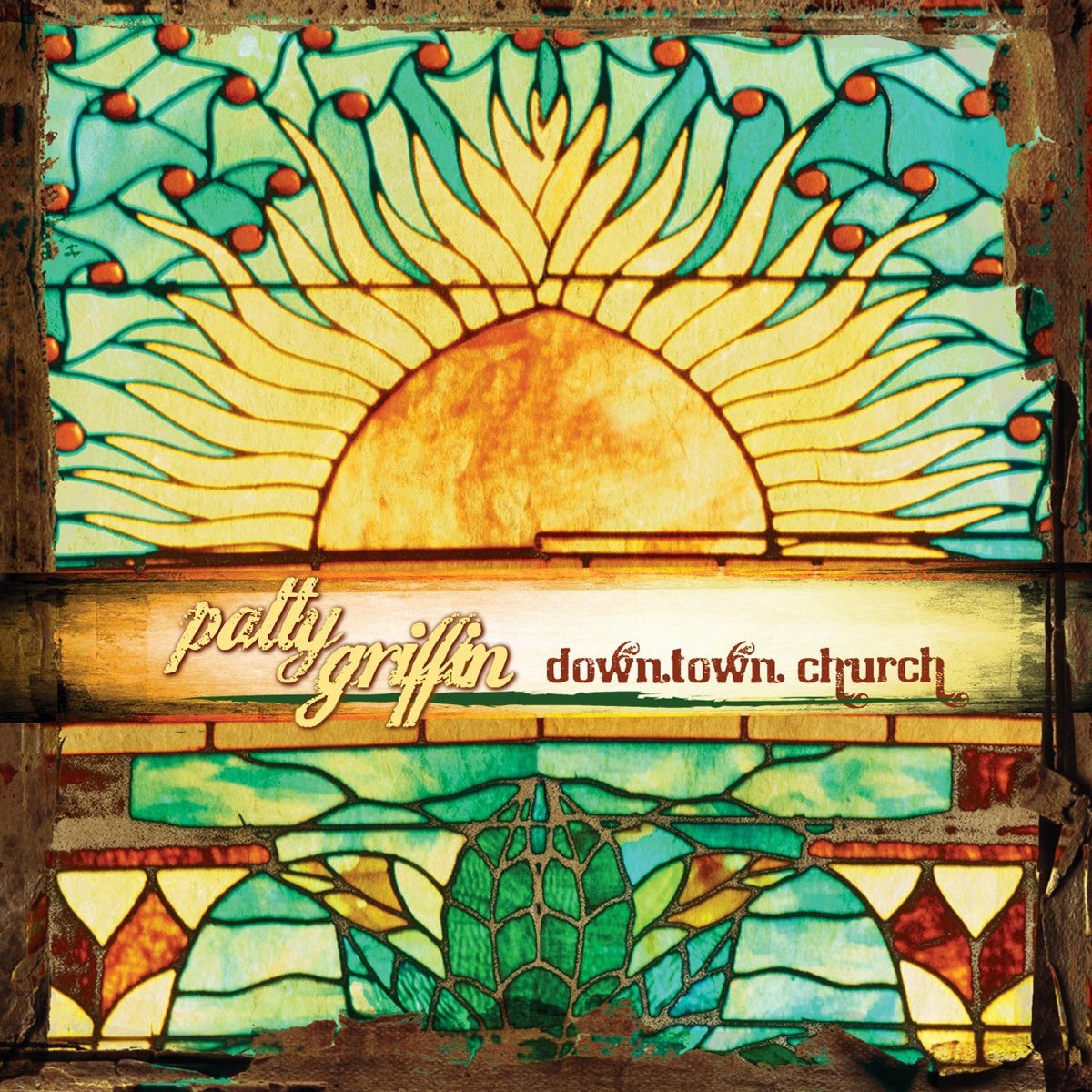 With her previous album, 2007’s exceptional Children Running Through, having been accurately tagged as “secular gospel,” singer-songwriter Patty Griffin takes the next logical step on Downtown Church, an album of actual gospel tunes that she recorded while singing from the pulpit in a historic Nashville church. Among contemporary music’s most effortlessly, exquisitely soulful vocalists, Griffin is a natural for this material, bringing such passion and genuine grace to her performances that even a nonbeliever can get on board.

Even when backed by a full choir on the stirring “Move Up,” and with such luminaries as Emmylou Harris, Raul Malo, and Shawn Colvin providing harmony vocals on standout cuts like the bluesy “If I Had My Way” and the nearly a cappella “Death’s Got a Warrant,” Griffin still emerges from Church as a real show-stealing powerhouse. Like the best gospel singers, she sings from deep in her gut, bringing a lifetime’s worth of complicated emotions into traditional sermons like “Never Grow Old” and “Wade in the Water” and, in doing so, speaking to the deep appeal in their messages of faith and redemption. It’s truly stirring stuff, and Griffin approaches it with both reverence and a sense of purpose that transcends the album’s basic concept.

It isn’t just the black gospel that has long informed her work that Griffin pays tribute to here. “I Smell a Rat,” a terrific slice of secular rockabilly strut, is an on-point homage to Big Mama Thornton that, thanks to producer Buddy Miller’s guidance, surprisingly doesn’t sound the least bit out of place on the record. Less unexpected is that Griffin’s original compositions, “Little Fire” and “Coming Home to Me,” hold up perfectly alongside the familiar gospel standards, including Hank Williams’s “House of Gold,” which opens Church and sets the tone for the project. If there’s a real knock against the album, it’s that it lacks more new material from one of the most captivating songwriters in the business. Fortunately for Griffin, the album boasts perhaps her finest performances to date, making Church an essential addition to her rich catalogue and a rewarding step in her ongoing emergence as more than just a go-to writer.