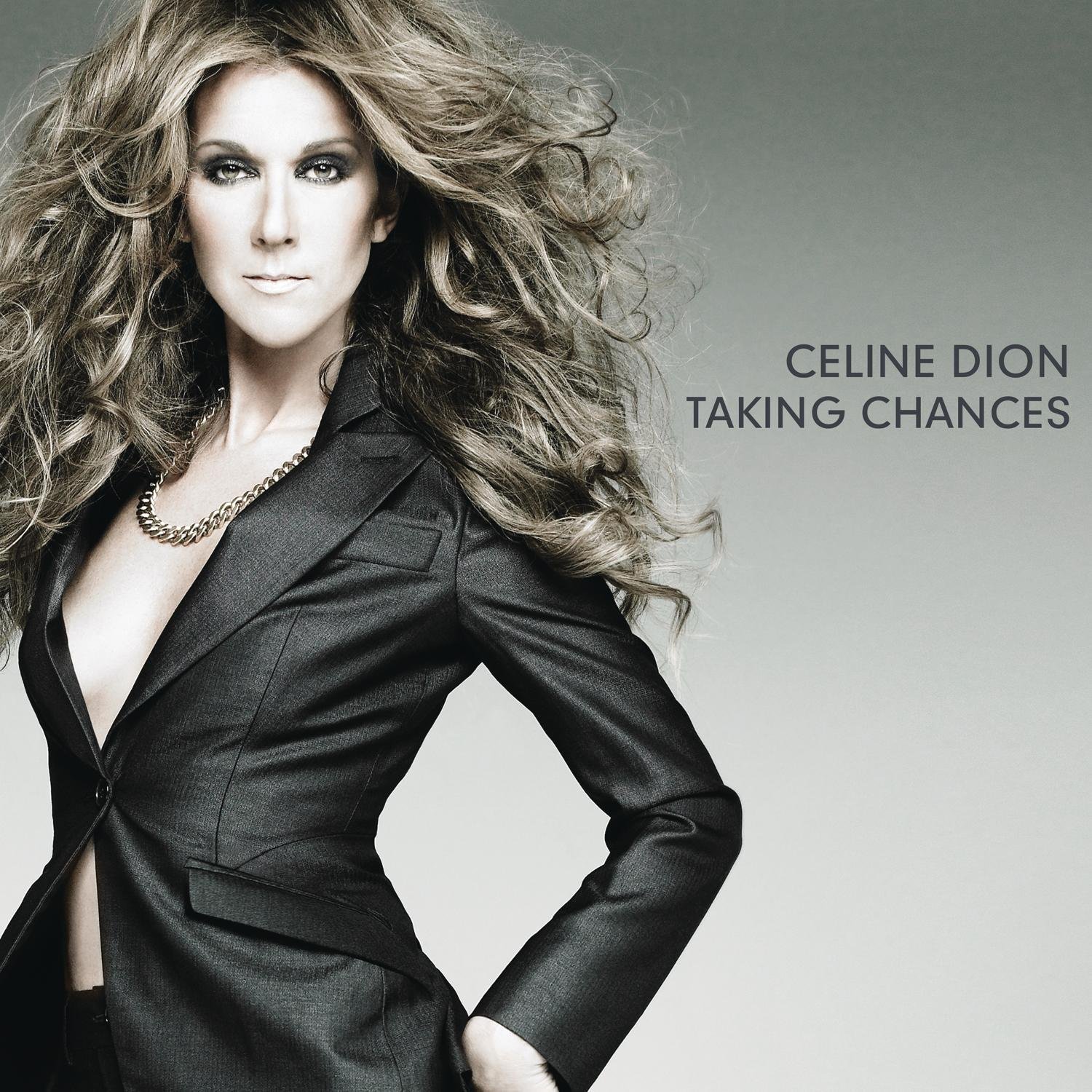 Celine Dion’s Taking Chances is the album Clive Davis probably wishes Kelly Clarkson had made. Dion hooks up with a small legion of the “best” songwriters and producers recoupable record label money can buy for her first English-language album since 2004’s baby-themed opus Miracle. The laborious 16-track record purportedly finds the queen of adult contemporary-turned-Vegas attraction taking chances by modernizing her treacly power ballad sound with lots of overdubbed guitars and of-the-moment collaborators: There’s a welcome grittiness to her vocals on the bluesy “That’s Just the Woman in Me”; the team behind Rihanna’s “Umbrella” provide Dion with an understated ballad in closing song “Skies of L.A.”; and former Evanescence members and Clarkson cohorts Ben Moody and David Hodges serve up a subtle gothic treatment on “This Time” that works well for the singer—not surprising for a woman who once did an effective impersonation of Meat Loaf. But the soft-metal “Can’t Fight the Feeling” is a typically misguided venture for Dion, and Linda Perry and Ne-Yo don’t offer anything of worth on “My Love” and “I Got Nothin’ Left,” respectively. And it’s not just her music that’s gotten a makeover: Look at the album’s frightening cover photo (chiseled face, angular posture, and a giant Tyra Banks hairpiece sitting atop a head half the size) and compare it with the softer cover art of A New Day Has Come. It’s not that Dion hasn’t ever vied for relevance before (there are always a few embarrassing attempts at sounding hip on each album, and always with varying degrees of success)—it’s just usually not so calculated.

Review: Celine Dion, Loved Me Back to Life