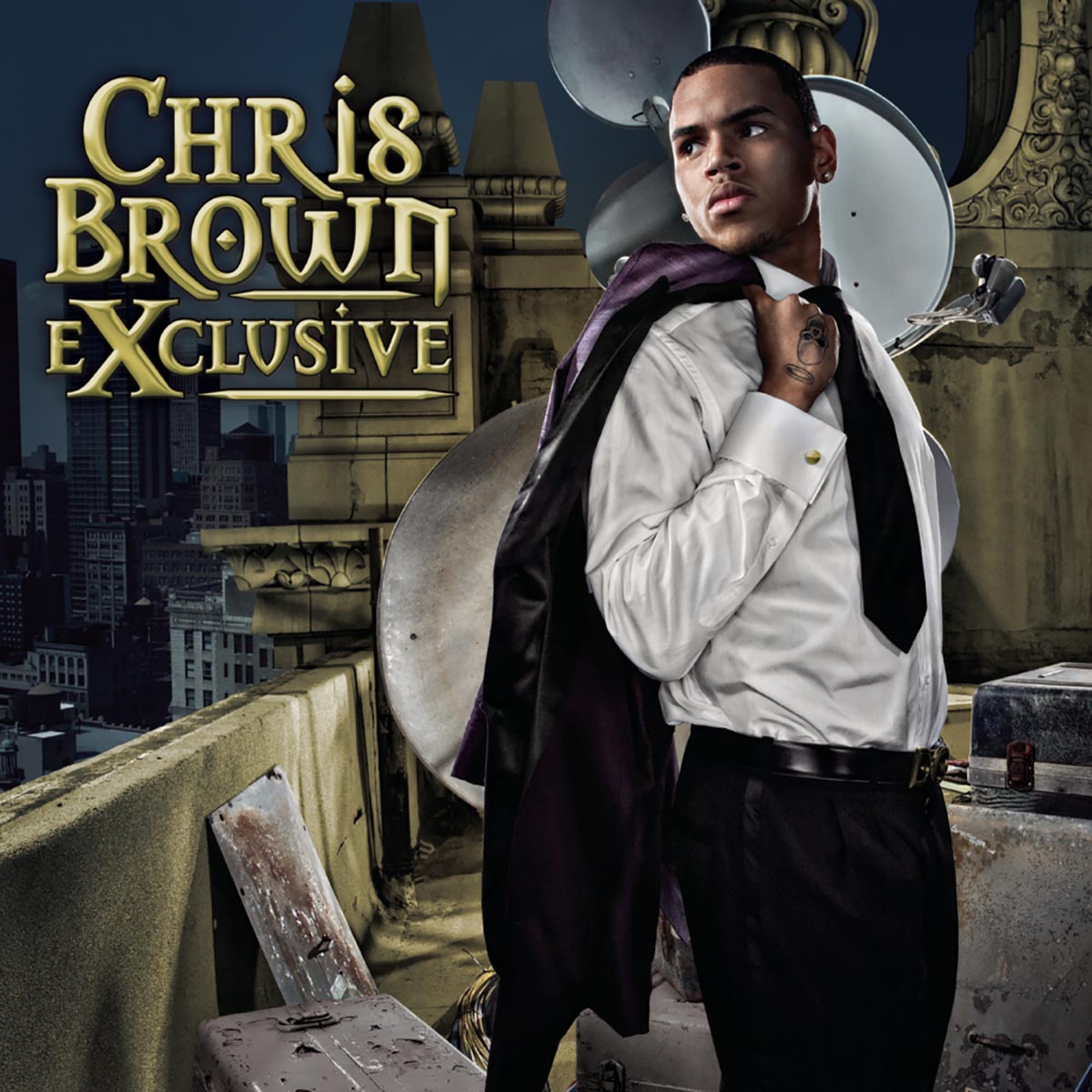 Chris Brown’s debut—particularly his breakthrough ringtone, err, single “Run It”—found the supposed R&B wunderkind doing an impersonation of all-grown-up R&B wunderkind Usher doing an impersonation of the original R&B wunderkind, Michael Jackson, and if his over-the-top, overrated performance at this year’s MTV Video Music Awards is any indication, he isn’t taking the glove off anytime soon. Aside from his dance moves, though, Brown doesn’t have the voice (the lisp isn’t cute, though it’s preferable to T-Pain, who sounds a lot like SNL player Keenan Thompson’s DJ Dynasty Handbag on the intro to the single “Kiss Kiss”), and he offers little to nothing that hasn’t already been done (or imitated) better. For Brown fans who think I’m harping too much on the MJ comparisons, he also dresses up like D.M.C. in one photo and, with his jeans slung low, he’s one fad away from wearing them backwards in another. And forget the so-called King of Pop: Prince is probably the single most aped artist of the last couple of years, and while the beats on “Take You Down” and “You” sound like Prince on a morphine drip, those songs lack the provocative, industrious quality that made him more than simply a good musician and producer. Production team Stargate regurgitate their “Irreplaceable” formula—which is in serious need of replacing—on “With You,” meaning that even when things bounce back to the present, there’s still nothing very “exclusive” about Exclusive at all.