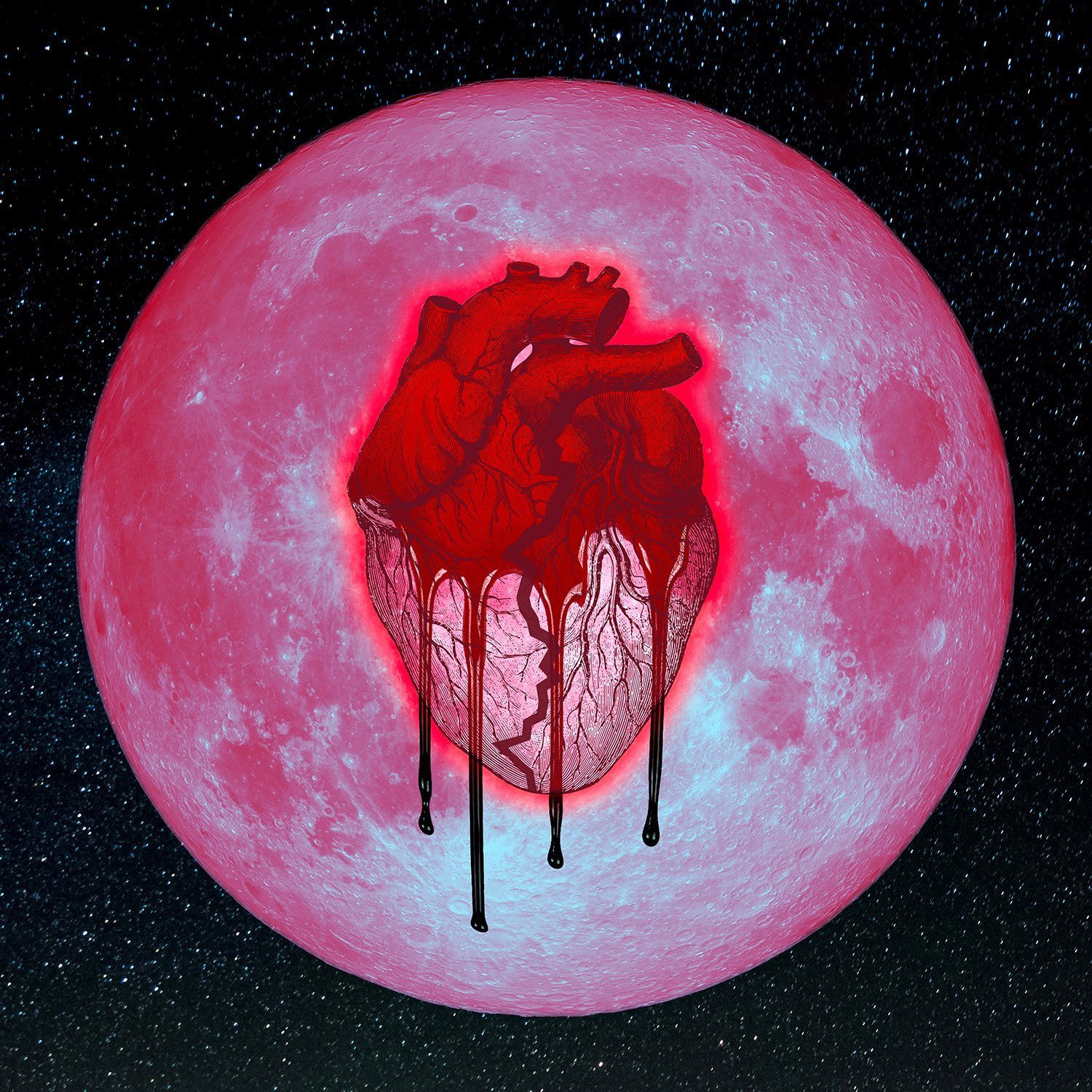 Before today, there were 115 Chris Brown songs. I know this because I counted them—album tracks only, from all eight of his previous studio projects including Fan of a Fan: The Album, his hilarious-in-concept collaboration with the increasingly peripheral Kardashian satellite Tyga. Now, literally overnight, there are 160 Chris Brown songs—a 30-precent increase—thanks to the release of his 45-track Heartbreak on a Full Moon.

Were Brown a more compelling artist—like Prince, whose 1996 triple-album Emancipation was two CDs too long and still had nine songs fewer than Heartbreak on a Full Moon—we’d probably call this monolith an act of ill-advised ambition. But because Brown is a gifted enough singer, unburdened by a point of view beyond R&B radio conventions and seemingly incapable of giving voice to anything besides his toxic masculinity, this album can only really be read as hubris, an inability to edit, or simply poor impulse control.

The songs on Heartbreak on a Full Moon are neither amateurishly produced nor unlistenable. Many, in fact, have plenty of hooks, and only a few of which are borrowed directly from other artists. But these songs are also largely unmemorable, blending together into a two-and-a-half-hour murk of mechanical beats and plaintive, occasionally AutoTuned vocals. This isn’t OutKast’s Speakerboxxx/The Love Below, or even Nelly’s Sweatsuit, with different moods for each disc; it’s just one unbelievably long and same-y slog.

A few tracks do break out of the monotony, for better or worse. There’s the now-de-rigeur gentrified dancehall cut, “Rock Your Body,” complete with Drake-style faux-patois. There’s the equally obligatory trap influence on second single “Party,” with an effortlessly charismatic Gucci Mane verse that, if nothing else, provides a few seconds of blessed relief from Brown’s nasally croon. The high notes on “Nowhere” and “Covered in You,” meanwhile, are a reminder that even Brown’s voice is capable of sublime beauty on occasion. For the most part, however, Heartbreak on a Full Moon fails to offer anything new from Brown, or contemporary R&B in general: It’s almost four dozen songs about fucking or breaking up, sometimes both in the same song.

Of course, any discussion of Chris Brown in 2017 must take into account what we might euphemistically call his troubled history with women, a reputation that’s not improved by his lyrics, which continue to depict women as targets for either his sexual prowess or his righteous scorn—or, again, both at the same time. To make matters worse, the Mtume-sampling Jheri-curl funk of “Juicy Booty” is further marred by the presence of R. Kelly, another R&B star who never let an accusation of abuse get in the way of producing a good sex jam. Those who refuse to support Brown for these reasons can at least rest assured that they aren’t missing anything here; and for those of us who are just gluttons for punishment, well, Heartbreak on a Full Moon offers us a feast. This one, though, might be one indulgence too far.

Review: Sam Smith, The Thrill of It All