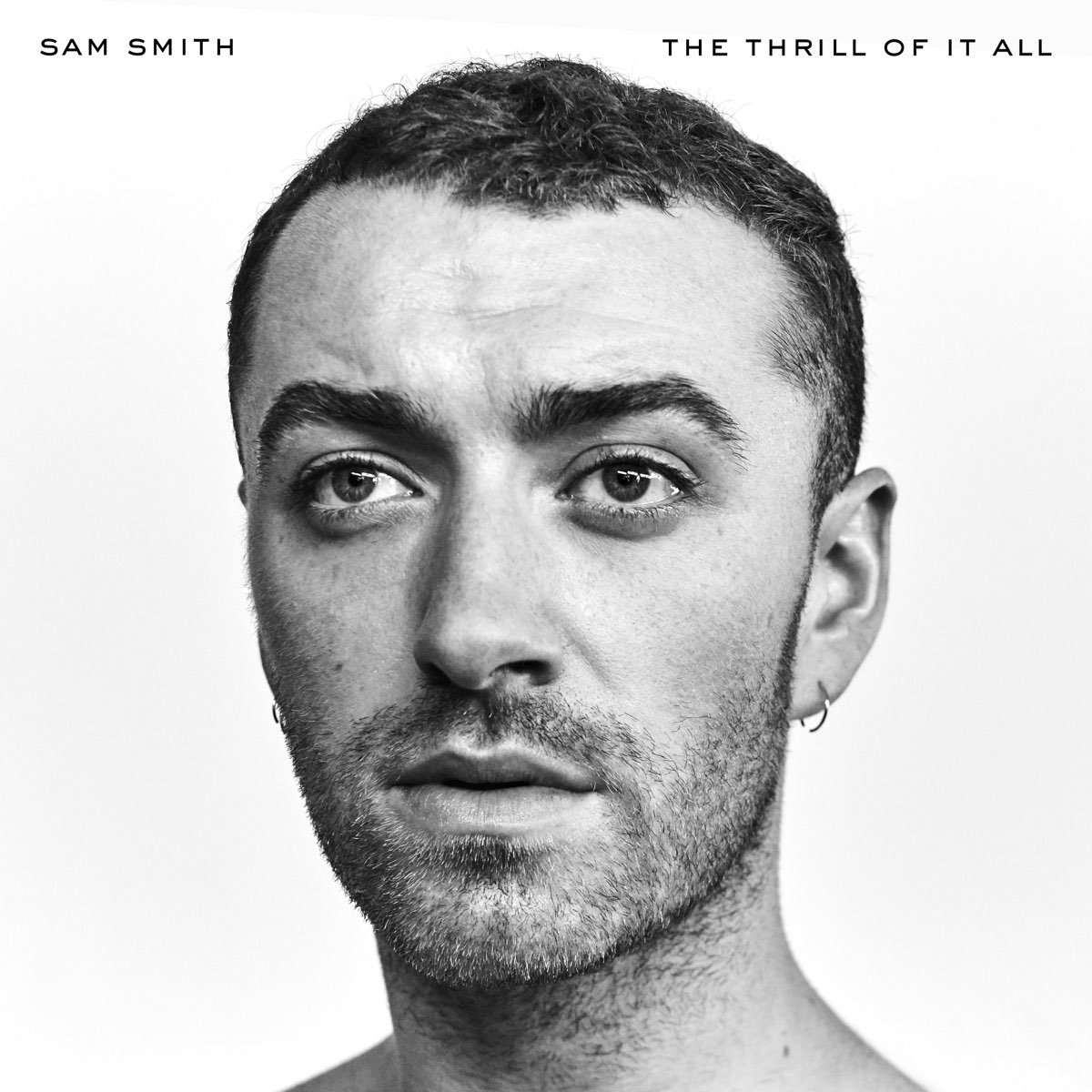 “You must think that I’m stupid,” Sam Smith sings on “Too Good at Goodbyes,” the lead single from The Thrill of It All. No one would accuse Smith of being stupid as a recording artist, at least based on this savvy sophomore effort, which plays to his strengths while allowing him to get even deeper and more personal than he did on his 2014 debut, In the Lonely Hour.

The production on this album is as spare and judicious as its predecessor’s, sometimes bringing in brass sections for swinging R&B but just as often favoring spacious atmospherics. While many gifted singers labor under busy arrangements, Smith’s albums keep his voice at the forefront; they don’t add much because not much is required. “Too Good at Goodbyes” opens with Smith singing over understated piano, with muted strings in the background and finger-snaps keeping time. The chorus begs for a big moment, but even with swelling strings and a gospel choir, it’s Smith’s soaring performance—a jumble of sadness and regret—that carries the song.

The rest of The Thrill of It All works largely along this same spectrum: “Say It First” suggests a ghostly saloon song for the 21st century, with Smith crooning over a pulsing beat and hazy atmospherics, while “One Last Song” brings back the horns for a swaying rock-n’-roll slow dance. The songs here are as cannily constructed as we’ve come to expect from Smith, and they all sound like they could be radio hits: The compositions are sturdy, the hooks instantly memorable, and the lyrics effective in breathing new life into familiar tropes.

It’s the songwriting that makes The Thrill of It All a richer experience than In the Lonely Hour, and one that reflects some of the fraught emotions at play in Smith’s life. The singer-songwriter has been candid about his struggles with alcohol, relationships, and the burden of sudden fame—and his songs here fumble to make sense of those things without succumbing to despondency.

“Him,” about the conflict between the openly gay Smith’s sexuality and his religious upbringing, feels like his most explicitly autobiographical song to date; it’s given an appropriately pensive, cinematic production, moving from a quiet place to an explosion of voices. Other tracks are more general in their themes but no less affecting: “One Last Song” finds Smith clinging to heartache even as he strives to let it go, while “Midnight Train” chronicles the guilt of a man compelled to leave his lover in the middle of the night.

It’s tempting to read the album’s title ironically, but for as pained as Smith sounds, he’s also engaged and alive, channeling his demons into songs that are immediately welcoming, warm, and soulful. That isn’t to say that the album’s conservatism doesn’t leave some questions about where Smith’s headed. He’s deepened his craft without exactly broadening it, which makes The Thrill of It All feel more like a fine-tuning than a bold new adventure. As far as such things go, however, it’s the most potent proof yet of Smith’s unique cleverness as a songwriter and unquestioned presence as a singer.