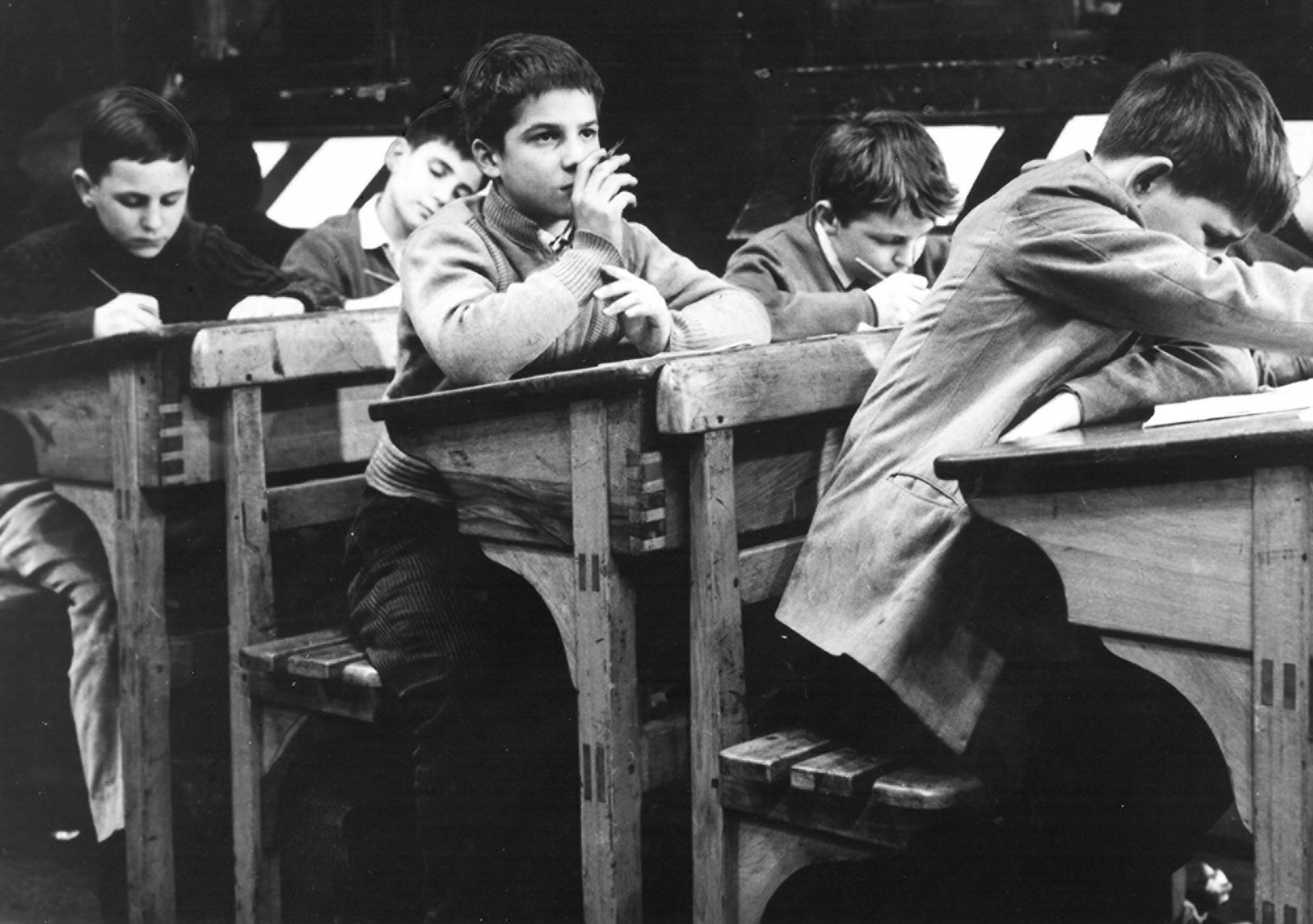 Photo: Janus Films
Editor’s Note: In light of Sight & Sound’s film poll, which, every decade, queries critics and directors the world over before arriving at a communal Top 10 list, we polled our own writers, who didn’t partake in the project, but have bold, discerning, and provocative lists to share.

It’s hard not to get a little nostalgic while trying to determine one’s favorite films of all time. Memories of first viewings come flooding back, even thoughts of long lost friends who shared those moments with you. In this sense, these 10 films have sculpted my life as a cinephile, programmer, and writer, some even in ways that I’m still discovering years later. While their initial impact was undeniably potent, each one continues to influence how I think about cinema as art, entertainment, and a mirror to human nature. If narrowing this list to 10 entries has taught me anything, it’s that great movies evolve over time, and as I’ve grown older each one has become more personal, more essential to my existence. Not surprisingly, many are concerned with the detailed process of aging, or more specifically the juxtaposition of physical deterioration and emotional vitality. Others even dynamically examine heightened memory and inevitable, sometimes forceful change. But all of my choices waver between visions of lyrical, horrific, and sometimes heart-wrenching transition. They are keys to my decidedly intimate canon, one when taken as a whole acts as a reminder that movies aren’t always everything in this fragile life. 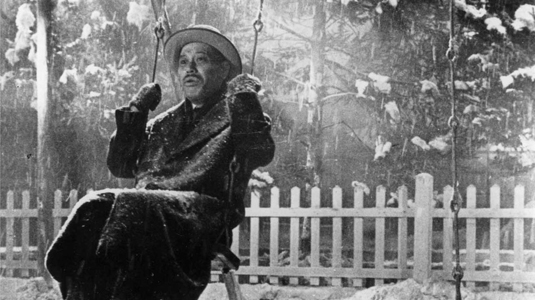 Ikiru, represents Akira Kurosawa, my favorite Japanese director, at his most resolutely humane and vulnerable. There are no samurais, no cops, just a good man working a noble profession realizing how short life can feel when suddenly faced with an imminent countdown to mortality. It is a universal story seeped in melancholy, longing, and self-forgiveness. Like so many great films, Ikiru might prove that life isn’t fair, but it also shows how even the doomed can transcend unimaginable depression and honor a most important living will: purity of heart. 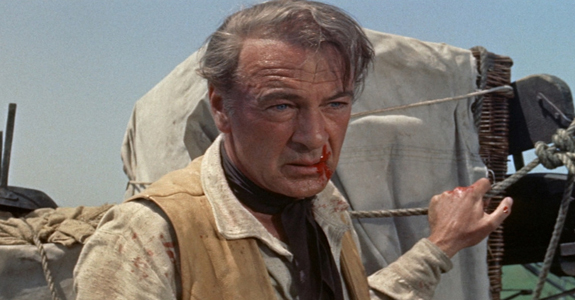 On a different day this could have been Rio Bravo, The Man Who Shot Liberty Valence, Ride Lonesome, or Pat Garret and Billy the Kid. But Anthony Mann’s gripping character study about an ex-gunslinger (Gary Cooper) forced to address the ghosts of his past is my current all-time favorite western, one of the most brutal and dynamic examinations of generational trauma. Mann’s use of angular and rocky landscapes throughout Man of the West to parallel character psychology has never been more potent, and that knockdown drag-out sequence between Cooper and Jack Lord is one of cinema’s landmark fisticuffs. 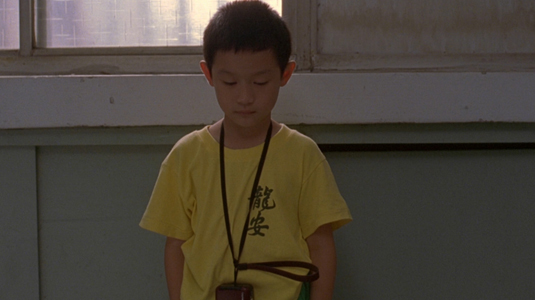 Edward Yang’s Yi Yi (A One and a Two), his final film before his untimely death in 2007, meticulously covers a year in the life of a modern-day Taiwanese family coming to grips with change. It focuses intensely on their manner of transition and confession, shedding light on small exchanges and glances that brim with unspoken emotion. Yang’s story is bookended by death and new life, every waking moment in between adding up to one of cinema’s paramount achievements. 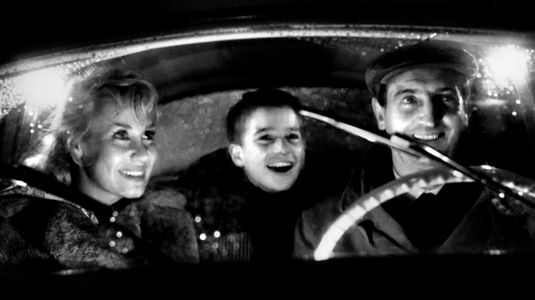 François Truffaut understood the contradictions of modern society better than any other filmmaker, and his hauntingly personal story about youth stunted and trapped by multiple institutions proves why. Antonie Doniel (Jean-Pierre Léaud) stands in for an entire generation of angry young men, a curious and rambunctious boy caught in the middle of an inescapable societal trap he’s unfairly inherited from previous generations. In The 400 Blows, the first of five films about the perpetually troubled lost soul, we can see a child’s flair for creativity and improvisation slowly dim due to an onslaught of disappointment and limitation. Antoine’s very real plight is so personally his, but it’s also undeniably ours. 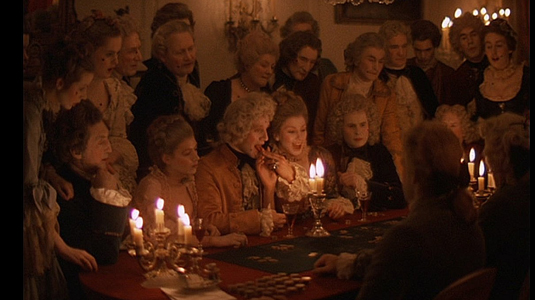 Barry Lyndon is an epic film of intimate moments. The lushness, color, and texture of Stanley Kubrick’s brilliant widescreen frame reveal the price of class warfare. What Kubrick achieves in terms of visual and sonic audaciousness is only matched by the scope of the seemingly small, never-ending exchanges between conflicted people perpetually stunted by their own ambition. 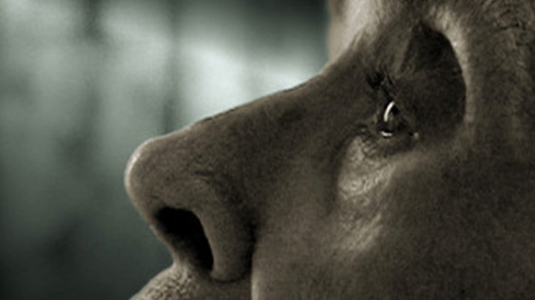 Dying at Grace is the single most difficult experience I’ve ever had with a film. It’s simultaneously intense, staggering, and deeply intimate. By meticulously detailing the slow process of cancer patients succumbing to their disease, Allan King uses the documentary format to create an amber-like crystallization of life’s fragility; he shows the amazing potential for solace in what normally would be painful final moments. This is life regained through cinema. 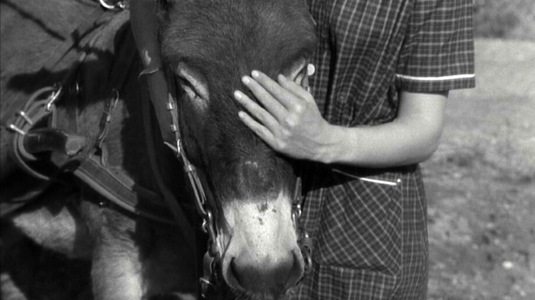 Robert Bresson’s Au Hasard Balthazar breaks my heart, time and time again. No other film has made me feel this much, this strongly, this often. 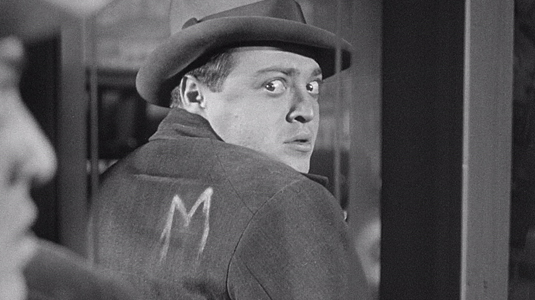 My favorite horror film still keeps me up at night, and I can only imagine my reaction will worsen once I have children. M’s frightening scenario forever ingrains itself in the mind through the image of a just-snatched child’s balloon drifting into the sky. Like Fritz Lang’s best films, M evokes the inherent evil of shadows, where monsters hide, lurking just outside the frame of angular compositions waiting to reach out and snatch our innocence. It’s every parent’s worst nightmare put to celluloid. 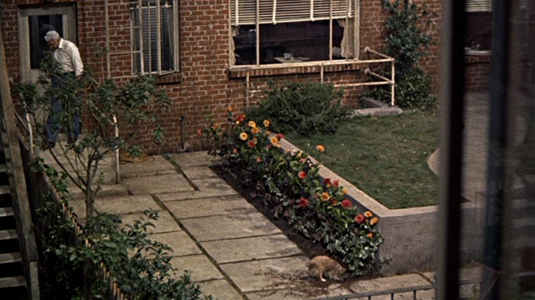 Alfred Hitchcock’s perfect mosaic of striking and distrusting compositions is at once playful, sexy, and terrifying. Rear Window is a film that, through its wonderfully subjective use of POV, reveals how the cinema lies to us and allows us to peer into the private experiences of others. Age is an issue for Jeff (James Stewart), who initially believes Lisa Fremont (Grace Kelly), one of the most beautiful women the movies have ever seen, and whose promise of emotional commitment threatens him. One of the film’s great pleasures is watching Jeff’s resistance to love slowly evaporate over time. Hitchcock’s penultimate triumph doesn’t just dissect the essence of voyeurism, it proves that all you need in this world to survive is a truly great love. 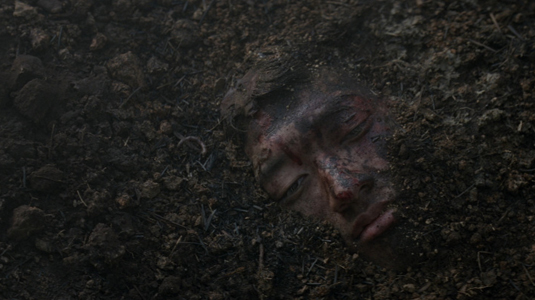 War is so much more than hell—it’s the building wind whipping through palm trees, and the sudden splatter of blood on blades of grass. How can a film this stunning even exist? Terrence Malick is so adept at capturing the difficulty of decision-making in moments of great crisis, the moment-to-moment stresses that dictate even the subtlest of facial expressions and body movements. The Thin Red Line’s splendor is such that the emotional ripples that extend outward from the characters’ struggles are felt in every object, animate or not, that surrounds them. Amazingly, Malick finds a palpable sense of sublime hope in the end, after the combat between man nearly rips apart all that remains vibrant in nature.

If I Had a Sight & Sound Film Ballot: Kenji Fujishima’s Top 10 Films of All Time

If I Had a Sight & Sound Film Ballot: Edward Copeland’s Top 10 Films of All Time