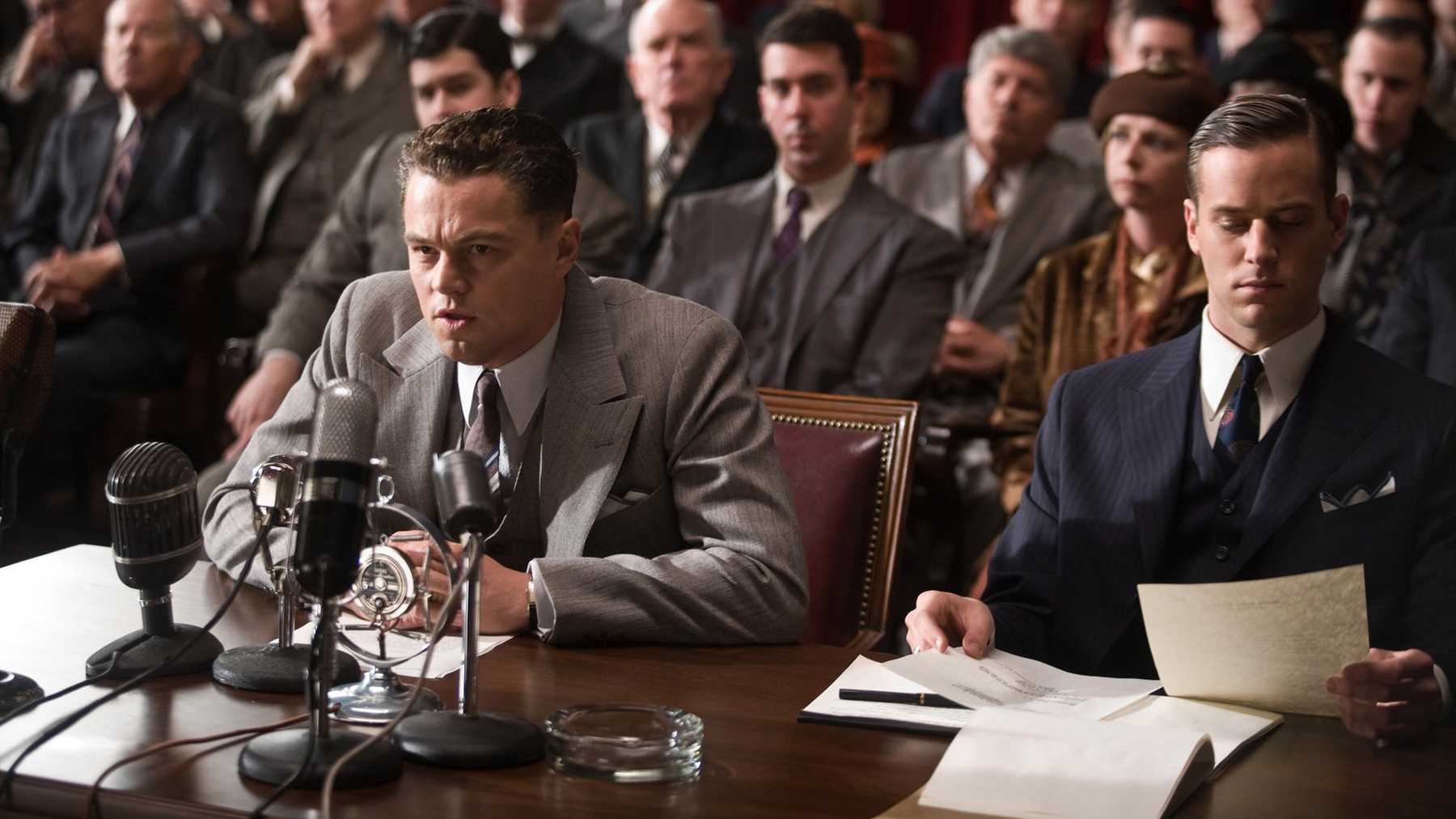 Isn’t it positively joyous to get excited about something on the horizon? The feeling of honest and pure anticipation is truly infectious, and for me there’s nothing like an upcoming film festival to get the heart pounding. Film festivals are a special kind of wonderland for cinephiles, a place where rare and unreachable experiences suddenly becomes personal. AFI Fest 2011 represents this kind of opportunity for many Southern California filmgoers, screening pertinent works previously unveiled at Berlin, Cannes, Venice, and Toronto. This year’s edition feels extra special, as if the programming hive mind heard the screams of cinephiles everywhere yearning for more challenging films by underrepresented directors as opposed to simply promoting the traditional Oscar bait.

Bookened by Clint Eastwood’s long awaited J. Edgar (more on that below) and Steven Spielberg’s The Adventures of Tintin, this year’s AFI Fest showcases a number of West Coast premieres throughout its week-long run from November 3—10. A few big screen experiences to target: Roman Polanski’s Carnage, Béla Tarr and Ágnes Hranitzky’s The Turin Horse, Oren Moverman’s Rampart, and Gerardo Naranjo’s Miss Bala. For more adventurous cinephiles, the International and New Auteurs/Young American sections will be a prime hunting ground for new talent, including challenging work from Julia Lokkev, Nuri-Bilge Ceylan, Aleksandr Sokurov, and Yorgos Lanthimos. Also of interest is a special sidebar on indie filmmaker Joe Swanberg, who has three films (Silver Bullets, The Zone, Art History) premiering at the festival. Most important of all, though, may be the Friday-night screening of This Is Not a Film, by imprisoned filmmakers Jafar Panahi and Mojtaba Mirtahmasb. It’s sure to be an unforgettable experience for those who care about the future of cinema.

My worst fears have been realized. For the first time, I can’t excuse the bull Clint Eastwood is selling. I can’t even come close. He’s one of my favorite director’s of all time, the man responsible for such unimpeachable masterpieces as White Hunter, Black Heart, A Perfect World, and Mystic River. But with J. Edgar, a leaden history book of a film that is as long-winded as it is convoluted, Eastwood hasn’t just made a bad film, he’s also made a downright lazy one. The flickers of narrative contrivance and ineptitude on display in /film/gran-torino/3934, Invictus, and Hereafter are amplified tenfold here, proven by blatant miscasting, a manic screenplay devoid of sensible pacing, and overstuffed performances screaming for Oscar glory.

J. Edgar’s serpentine flashback structure is so obviously indebted to Citizen Kane it’s almost shocking Eastwood doesn’t throw in a “News on the March” segment at some point. The densely plodding script by Dustin Lance Black begins with an elderly F.B.I. Director Hoover (Leonardo DiCaprio in some seriously bad makeup) recalling the moment he emerged as a forward-thinking federal grunt during the 1919 Palmer raids in Washington D.C. To Eastwood’s credit, the opening 10 minutes of J. Edgar are stellar, providing a sense of historical context through an economic style of filmmaking that wonderfully utilizes Tom Stern’s lush and haunting shadow schemes to maximize cinematic mood. But as J. Edgar clumsily shifts from past to present, indulging Hoover’s distrusting historical perspective at every turn, Eastwood’s film becomes a suffocating bore of indulgent orating, faux-historiography, and inconsequential dramatic outbursts. By the time Charles Linbergh’s baby is kidnapped, a case that consumed Hoover for years and concluded with the death penalty conviction of Bruno Hauptmann in 1935, J. Edgar loses its center of gravity completely.

Some may find merit in DiCaprio’s throaty performance, but I found his turn as the notoriously paranoid and personal federal blackmailer incredibly repellent. Since DiCaprio’s meatiest scenes favor dramatic chest-thumping, any chance for nuanced characterization evaporates under the pressure of this overstuffed, method-y approach. Even worse, Armie Hammer crumbles under the pressure of his first big role as Hoover’s lifelong second in command, Clyde Tolson, whimpering like a lost child during his big moment of sexual tension with DiCaprio. Unconvincing performances aside, J. Edgar’s laborious third act, which covers Hoover’s descent into self-doubt and feelings of professional alienation, as well as his indulgence of cross dressing, is framed by deadly serious moments of melodrama and a completely unnecessary Eastwood score. Here, J. Edgar reveals it’s true identity: a thundering claptrap filling in the potentially fascinating gaps of history with endless loads of delusional hearsay. Blunderbusses aren’t this deafeningly blunt.

The AFI Fest runs from November 3—10.