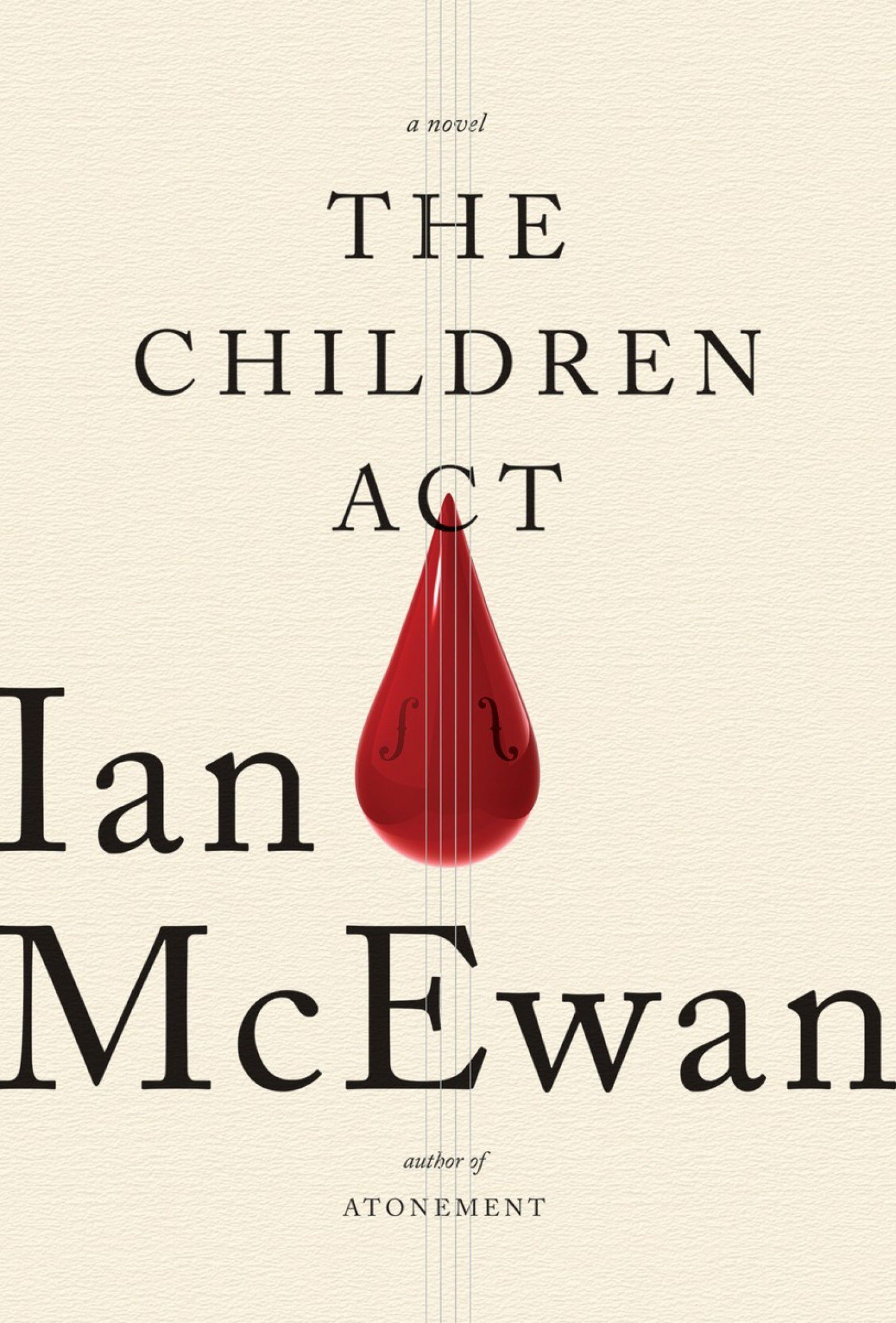 Christopher Hitchens dedicated his book God Is Not Great to his friend Ian McEwan. And in the acknowledgements, he explains the choice:

Over many years I have pursued these questions with Ian McEwan, whose body of fiction shows an extraordinary ability to elucidate the numinous without conceding anything to the supernatural. He has subtly demonstrated that the natural is wondrous enough for anyone.

A quick survey of McEwan’s book shows that, yes, his characters all seem to function in a world in which religion simply isn’t a part of the equation. At most, it remains peripheral, not part of the characters’ narrative arc.

But now we have The Children Act, McEwan’s new novel, which deals directly with the role of religion in a character’s life. Fiona Maye, a High Court judge in London, is presented with a complex case in the family court over which she presides. A boy, nearly 18, has leukemia, but his parents, strict Jehovah’s Witnesses, refuse to allow their son a blood transfusion. The father explains their reasoning: “Mixing your blood with the blood of an animal or another human being is pollution, contamination. It’s a rejection of the Creator’s wonderful gift.” Technically, since the boy isn’t 18 yet, his parents have the right, but that doesn’t really matter since the boy, too, refuses the transfusion.

Wisely, McEwan doesn’t let Maye’s decision in the case become the climax of the novel. This isn’t a courtroom drama. Instead, the focus is the relationship that develops between Fiona and the boy, Adam Henry. During the trial, she opts to go visit Adam in the hospital, as a way to determine the boy’s mental capacity to understand the stakes of his illness. While there, she and Adam talk about his situation, his religion. He appears to be a bright, precocious kid who fully grasps his decision. He writes poetry, it turns out. He’s learning violin. How, then, can Fiona possibly rule in favor of the hospital, which wants to go ahead with the blood transfusion over the parents’ and the patient’s wishes?

But she does. And that’s when the novel moves past a mere moral predicament and into the realm of ambiguity. A few weeks after the trial, Fiona receives a letter in the mail from Adam. He’s not angry with her, as one might expect, but grateful. In fact, he’s disowned his religion that he now sees as “a fraud.” He mentions that he has “impossible wonderful fantasies” about the two of them going on a “journey together round the world in a ship.” Soon after, when Fiona travels to Newcastle, he follows her. He wants to come live with her. She’s become his guru, his replacement for the authority he lost. Fiona, though, has her own troubles: Her marriage is on the brink of collapse, and her own childlessness (reiterated by Adam’s persistent presence) only exacerbates the issues.

McEwan writes of many things, but in form he oscillates between two poles: the short, parable-like novel (On Chesil Beach, Amsterdam) and longer, more layered tales (Atonement, Saturday, even Solar, though it’s a comedy). The Children Act is of the first category, and at 221 pages, it’s a tightly knit piece of fiction, an elegant examination of a complicated problem. As always, McEwan’s sentences are lovely and rich, so readable you find yourself pausing every few pages to express gratitude for the privilege of reading them. And in Fiona, and in her story, McEwan’s finds a beautiful way to filter the issue of religion through character, not didactic plot. Fiona is fully fleshed out and fascinating to follow. Her judgments are fair, even-handed, and thoughtful. Her choices involving Adam maybe are not, but the difference between her coolness in court and her actions in life are precisely what The Children Act is all about: The law, like a religion, gives us rules to follow, ethics to adopt, but real life is much messier, much more strange and painful and difficult than any system of dos and don’ts can speak to. McEwan still doesn’t concede anything to the supernatural because, even when confronting religion, he doesn’t have to. Real life still offers all the complexity he needs.

Ian McEwan’s The Children Act is now available from Nan A. Talese; to purchase it, click here.