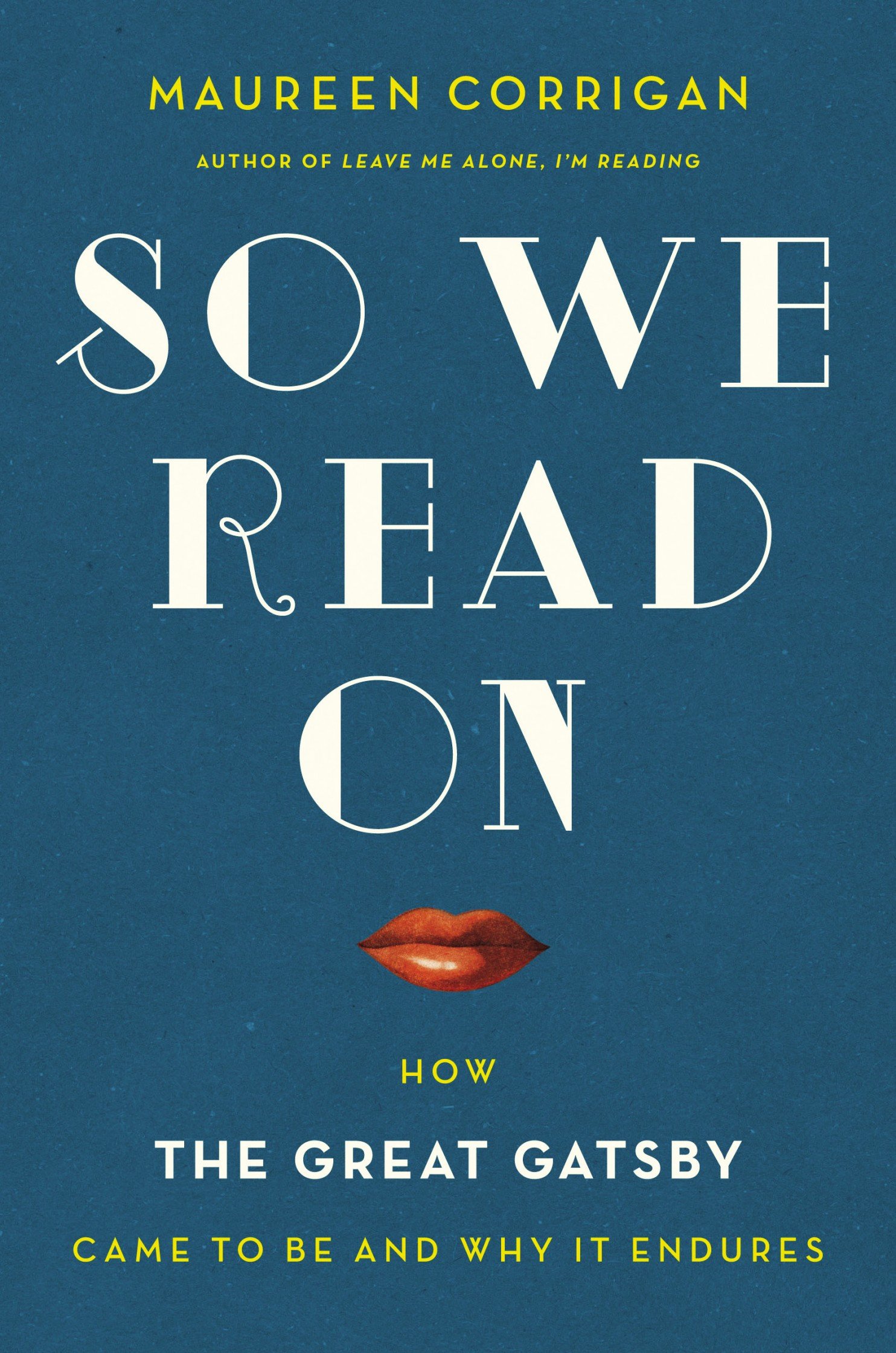 While teaching her undergraduates at Georgetown, Maureen Corrigan often points to her own family name, wedged between Russel Betty and the Kellehers, “in that long, screwball, pages long-list of all the people who went to Gatsby’s parties.” The introduction to her new book, So We Read On: How The Great Gatsby Came to Be and Why It Endures, includes this anecdote, as she suggests a “personal excursion into the novel [she] loves more than any other.” Despite the minor solipsism, her close reading displays a poignancy and humor that’s otherwise absent in the rest of her unfocused work. Corrigan’s main problem, even in the opening, is that she can’t quite decide on the scope of her project. Her own experiences, coupled with several disassociated analyses, muddle what could be a convincing cultural assertion about why, now, F. Scott Fitzgerald’s The Great Gatsby thrives, when it flopped at the time of its publication.

Though not anything revolutionary, her deconstruction of the novel in the context of noir, or “hard-boiled” detective fiction, offers a refreshing perspective, a well addressed and easy-to-understand alternative to reading The Great Gatsby as a love story, or as a comment on the American dream. As does, too, her understanding of Fitzgerald’s narrative as steeped, inherently, in “New York,” a city where “roughly 80 percent” of her college students hope to move after graduation. Yet this thorough account also doesn’t award anything wholly original. New York isn’t alien to Fitzgerald. Although it’s often attributed to Joan Didion’s “Goodbye to All That,” one of Fitzgerald’s most well-known essays, “My Lost City,” essentially starts the tradition of writing about loving and leaving Manhattan. And framing a discussion around the city isn’t a stretch, since whole collections, like those of Henry James or Edith Wharton, immediate predecessors to Fitzgerald, are organized around the borough. Even at her best, when Corrigan provides deft literary criticism and research, either after combing through artifacts at Princeton or leafing through archives in the Library of Congress, she unearths interesting points without nearing adequate conclusions. While she might dwell too long on the motif of water, or Fitzgerald’s view of class, the effect World War II and paperbacks had on The Great Gatsby, and its appearances on high school syllabus, are important trends to note. However, Corrigan doesn’t dedicate enough space to wondering what those things might imply.

Given their flaws, these critical engagements are still much more effective, however, than those in which Corrigan inserts herself. When she becomes an active character, she detracts from what appears to be the thesis, skirting away from her main point—how Fitzgerald’s “masterpiece” became revitalized decades after its original poor run—and failing, given the limited space, to explain her own relationship with The Great Gatsby. Chronicling this piece of fiction’s influence on her life wouldn’t have been anything new (Rebecca Mead seems to have spurned a new niche combining canonical works and the personal), but her book would have been better, and more focused, if she was truly dedicated to this endeavor from the beginning.

The return to her old high school, for instance, appears flawed from the onset, as the demographics of Queens have changed so dramatically—and the student body is now co-ed—that it doesn’t much resemble her high school any longer. Other than being distracted as an adult in the place of her youth (“familiar things are strangely off”), she seems more enthralled by these progressive changes (“I see that, as I expected, the population of my old school has changed…[to reflect] the presence of kids of color and new waves of immigrants”) than how these kids might react to reading The Great Gatsby “within the geography of the novel.”

Her trip in the Long Island Sound, on The Great Gatsby boat tour, serves as nothing more, really, than an unfunny tangent about the inept, perhaps “buzzed” guide and the others on board (probably “a wedding party”). It also allows for lapses into cliché, a habit that comes to dominate her text: “As the dock recedes to the point of No Exit, I’m not thinking about either Fitzgerald or Hemingway; I’m thinking about Sartre and the apt remark from that play: ‘Hell is other people.’”

A frequent contributor to the Washington Post’s “Book World,” and the book critic for NPR’s Fresh Air, Corrigan does have notable professional credentials. But she tries so hard to avoid sounding academic that she slips into such colloquial diction her words register as pandering. Describing Ginevra, Fitzgerald’s first love, she writes that the young woman had “serious ‘Diamond as Big as the Ritz’-type money.” When discussing the epigraph of The Great Gatsby, she includes an explanatory aside, assuming everyone will have the same negligence—“the deer-in-the-headlights reaction”—as her students.

And there are even several moments when, instead of developing an appropriate transition, she pauses an otherwise smooth section by blatantly reverting to a point, almost forgotten, that she interrupted in the first place: “Back to the disturbing figure of Wolfsheim”; or “Back to that tempestuous summer of 1924”; or “I want to turn away from the vault now and go back to the grubby, pencil-smudged gestation of Gatsby.” If Corrigan could, she’d fare better by going back and revising. But as these clunky clauses remind us, again and again, “you can’t repeat the past.”

Maureen Corrigan’s So We Read On: How The Great Gatsby Came to Be and Why It Endures is now available from Little, Brown and Company.

Review: Joan Didion: The Center Will Not Hold 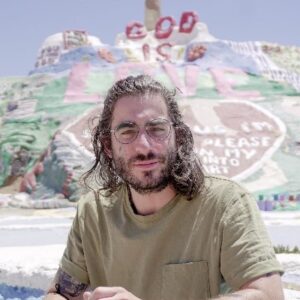 Alex Norcia is an editor and reporter in Los Angeles.