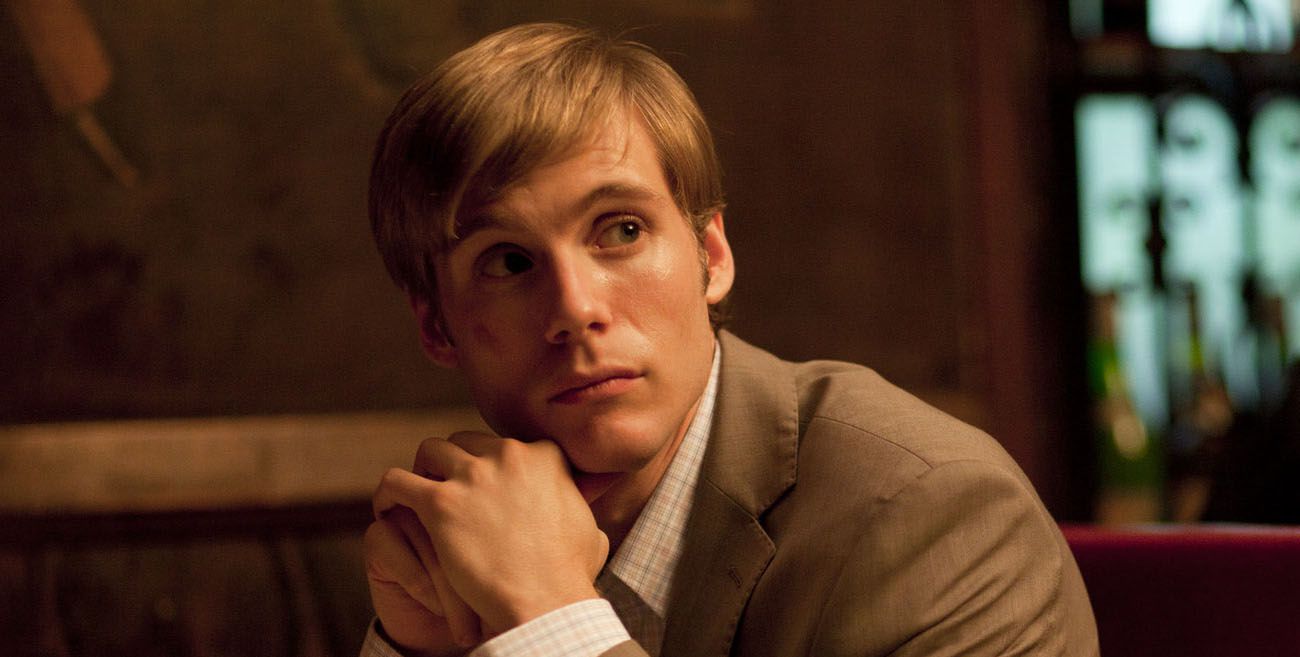 Anyone who saw the first two seasons of Damages understands by now that the show’s rote flash forwards are always going to function as pure misdirection. Indeed, the objectionable practice of posing leading questions christened the series, earning its three-man creative team an Emmy nomination, but positioned its viewers as hostile witnesses in the process. We here on the witness stand can thus hardly be expected to muster much in the way of a response when even the show’s principal storyline contorts itself around far-fetched opportunities to lead us on. So we, the badgered, Damaged public are long since prepared to accept that whatever pedestrian conclusions we might hope to abduct over the due course of the show’s 12-step striptease will inevitably be eclipsed by the orgasmic series of revelations with which the season will conclude.

In effect, then, every time the creative team behind Damages offers us a titillating glimpse of its narrative underthings (a transparent appeal to the lowest common denominator if ever there was one), it’s pissing away precious screen time. Worse still than the gilded insult of such profligacy, however, is the sad truth that the show’s cut-and-paste nonlinearity actually detracts from what might otherwise be an entertaining, albeit thoroughly middlebrow, story arc. Publicly masturbating to the rhythm of the basic cable marketplace, series co-creator Todd A. Kessler besmirches the good name of his alma mater: no less venerable an institution than Harvard University’s English Department.

Even if we’re prepared to strike the show’s gimmickry from the record, we’re still left with the fact that season three of Damages is barely distinguishable from the previous two. Any novelty that may have been afforded by ripping this season’s plot from the headlines—that is, Louis Tobin (Len Cariou) as Bernard Madoff—has so far failed to prompt any substantial reflection on or development within the broader logic of the show itself. Each season has introduced a Patty Hewes-helmed class-action suit directed at a new, unscrupulous white man; each season, the defendant is prepared to protect his interests by whatever means necessary; each season, Hewes (Glenn Close) and her merry band of barristers must beat the defendant at his own unethical game; and each season, the damages are distributed handsomely all around.

The formula reveals that the narrative substratum of Damages is as intransigent as Hewes herself. The greedy Tobin family (like the greedy Ultima National Resources and the greedy Arthur Frobisher) offers a flimsy pretext for posing the same trite ethical dilemma of whether altruistic ends (in the service of personal profit, to be sure) justify costly, extralegal means. Tempting though it may be to propose an utopian socialist reading of Damages—one that would imagine Hewes as, say, a latter-day Robin Hood figure—is thwarted firstly by the discontinuous, episodic nature of class-action law, and secondly by the messianic structure of redemption, however conflicted, around which the entire series revolves.

Regardless of whichever cathartic moment wins out this season (that is, of whether Hewes manages to squeeze reparations from the Tobins, or whether Rose Byrne’s Ellen Parsons finally exacts revenge, either for herself or on behalf of Tate Donovan’s poor Tom Shayes), no intervention at the level of systemic injustice will have transpired, even allegorically. In such a thoroughly and inescapably capitalist vision of the world, structural injustice is not only profitable, but necessary to the maintenance of the system of the series. If there should be a fourth season, we can expect it to continue milling the headlines for its ideas. Unfazed, the injustice of the world within and without Damages continues apace.