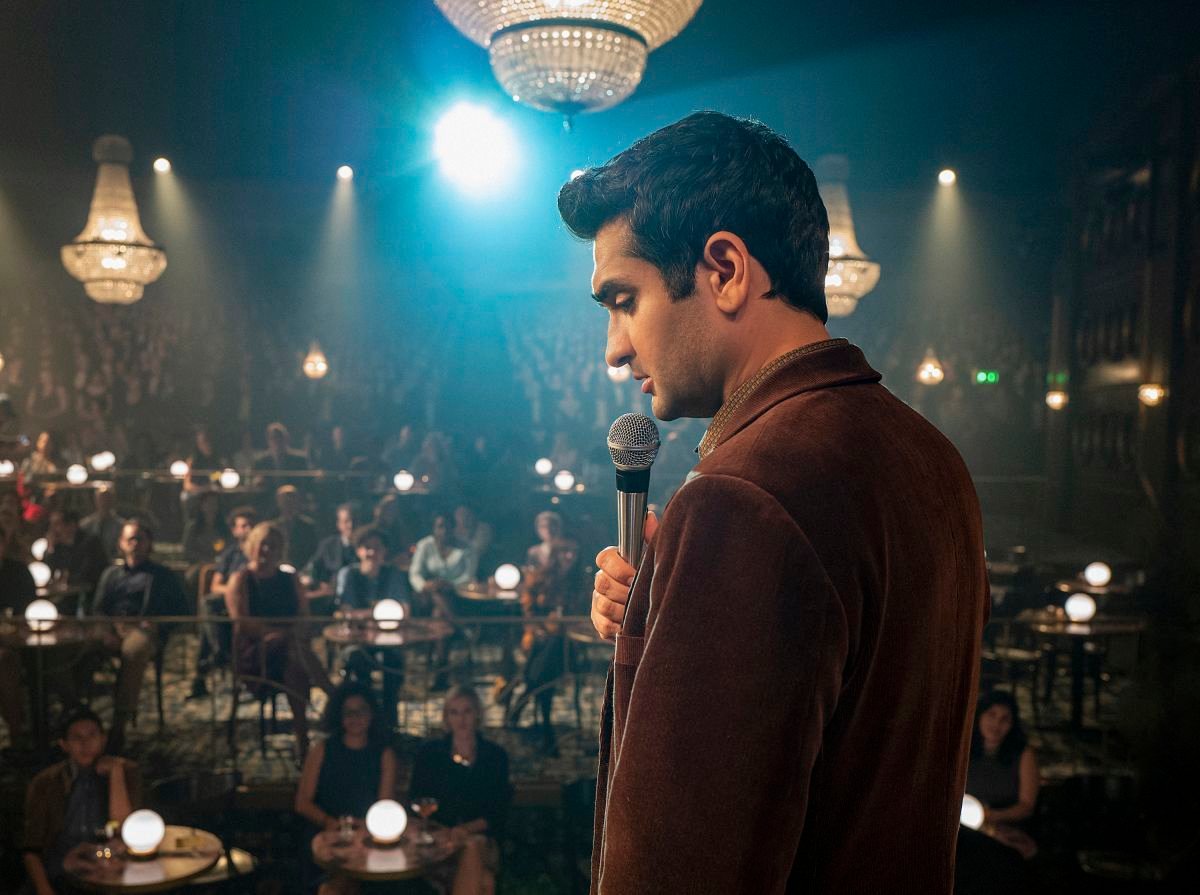 Jordan Peele is sitting on top of the world—or, at least, at the top of the box office, with his sophomore film, Us, having delivered (and then some) on the promise of his Get Out. Next up for the filmmaker is the much-anticipated reboot of Rod Serling’s The Twilight Zone, which the filmmaker executive produced and hosts. Ahead of next week’s premiere of the series, CBS All Access has released trailers for the first two episodes, “The Comedian” and “Nightmare at 30,000 Feet.” In the former, Kumail Nanjiani stars as the eponymous comedian, who agonizingly wrestles with how far he will go for a laugh. And in the other, a spin on the classic “Nightmare at 20,0000 Feet” episode of the original series starring William Shatner, Adam Scott plays a man locked in a battle with his paranoid psyche. Watch both trailers below:

The Twilight Zone premieres on April 1.