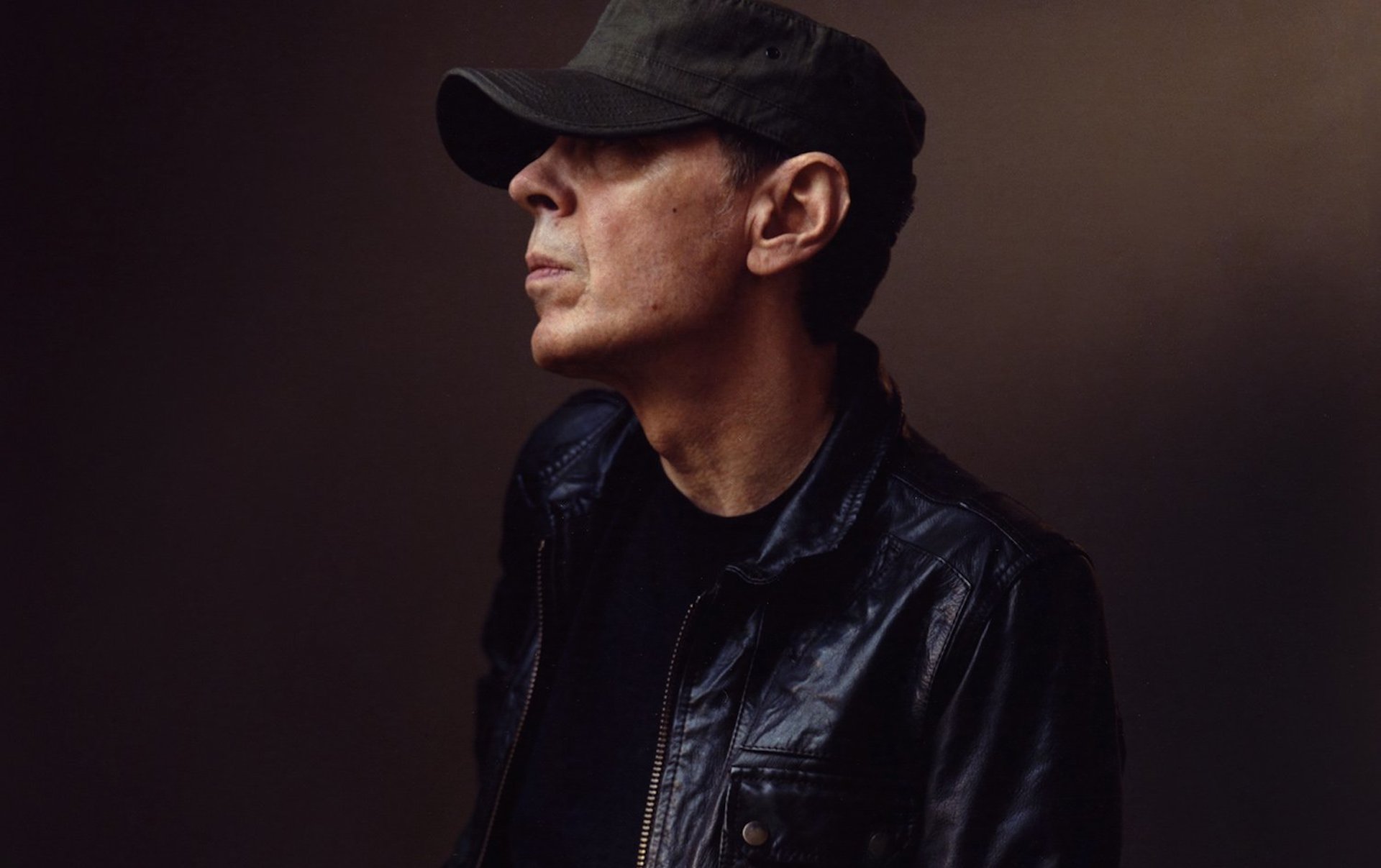 American-born British singer-songwriter, composer, and record producer Scott Walker, who began his career as a 1950s-style chanteur in an old-fashioned vocal trio, has died at 76. In a statement from his label 4AD, the musician, born Noel Scott Engel, is celebrated for having “enriched the lives of thousands, first as one third of the Walker Brothers, and later as a solo artist, producer and composer of uncompromising originality.”

Walker was born in Hamilton, Ohio on January 9, 1943 and earned his reputation very early on for his distinctive baritone. He changed his name after joining the Walker Brothers in the early 1960s, during which time the pop group enjoyed much success with such number one chart hits as “Make It Easy on Yourself” and “The Sun Ain’t Gonna Shine (Anymore).”

The reclusive Walker’s solo work moved away from the pop leanings of the Walker Brothers and increasingly toward the avant-garde. Walker, who was making music until his death, received much critical acclaim with 2006’s Drift and 2012’s Bish Bosch, as well as with 2014’s Soused, his collaboration with Sunn O))). He also produced the soundtrack to Leos Carax’s 1999 romantic drama Pola X and composed the scores for Brady Corbet’s first two films as a director, 2016’s The Childhood of a Leader and last year’s Vox Lux.