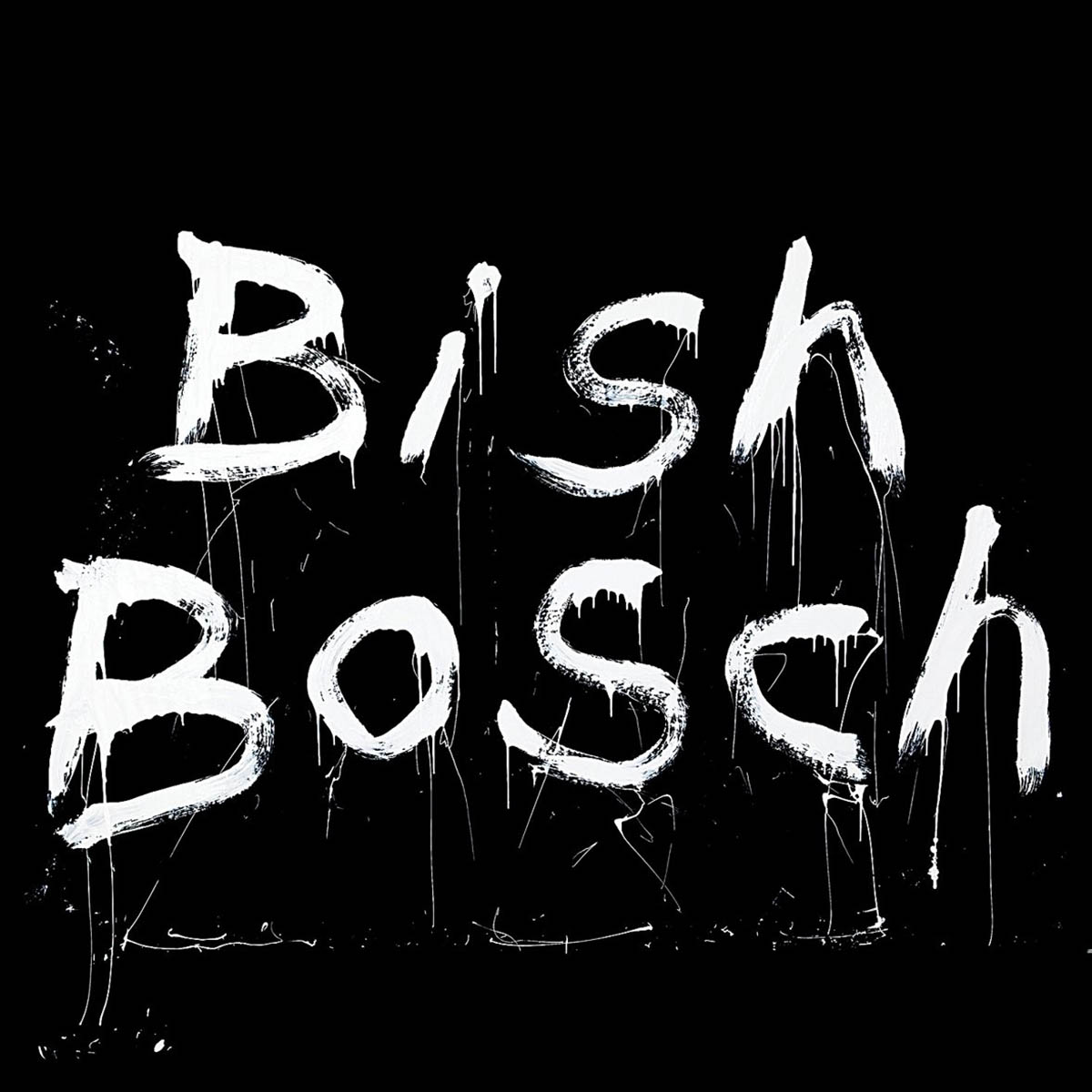 Scott Walker began his career as a self-consciously devised throwback, a ‘50s-style chanteur in an old-fashioned vocal trio, a seemingly conservative choice for the freewheeling mid ‘60s. Yet, as he’s proven in the years since, Walker wasn’t so much 10 years behind as he was 20 years ahead, developing an off-kilter brand of parasitic pop by unceremoniously feasting on the carcass of the past, twisting familiar forms to expose inherent possibilities for discomfort within them. Gifted with a smooth, impeccably velvety voice, he’s used it as both a façade and an ironic tool, both masking and enabling a pattern of increasingly inventive experimentation.

Walker established his current format with 1984’s Climate of Hunter, in which he shifted from a relatively straightforward crooner to a purveyor of spooky, avant-garde doom-pop. Things have only gotten weirder since then, with each successive album entering a new echelon of uncomfortable peculiarity. Bish Bosch is the strangest yet, responding to its supremely creepy predecessor, The Drift, by being even more unpredictable, aggressive, and demented. From the rambling atmospherics and wheezing Penderecki-style string dissonance of the 20-minute “SDSS14+13B (Zercon, A Flagpole Sitter)” to the pounding industrial percussion and thrash-metal guitar of “See You Don’t Bump His Head,” Walker makes a point of avoiding cohesiveness, instead striving for something that flies in the face of conventional structure and order.

The freeform construction grants Walker the license to do whatever he wants. This means not only a scattered grab bag of eerie, clashing noises, but lyrics that land safely in the realm of gibberish. Most of the time Walker seems to be shouting bizarre non sequiturs off the top of his head (“Norsemen do not eat the big pink mints” might take the top prize), braying like a ghost in an old campy movie. This all fits right in with his mad-scientist routine, but becomes too ridiculous to bear at certain points, particularly amid the long expanses of “Epizootics!”

Still, whatever his mistakes, Walker remains an intensely fascinating figure, if only for the fact that his path has run completely counter to that of most aging musicians. Rather than find a comfortable hole to burrow in, he’s treated each new album as an occasion for further experimentation, wrenching out sounds that instruments didn’t seem capable of. He owes a lot to producer Peter Walsh, who’s been working with him since the mid ‘80s and likely has had just as much to do with this aesthetic as Walker has, helping to construct the decaying haunted-house style the singer continues to employ. Bish Bosch may sound a little strained at times, but it’s still a big, ballsy achievement, the work of a committed artist delving further into a land of vaguely sketched nightmares.