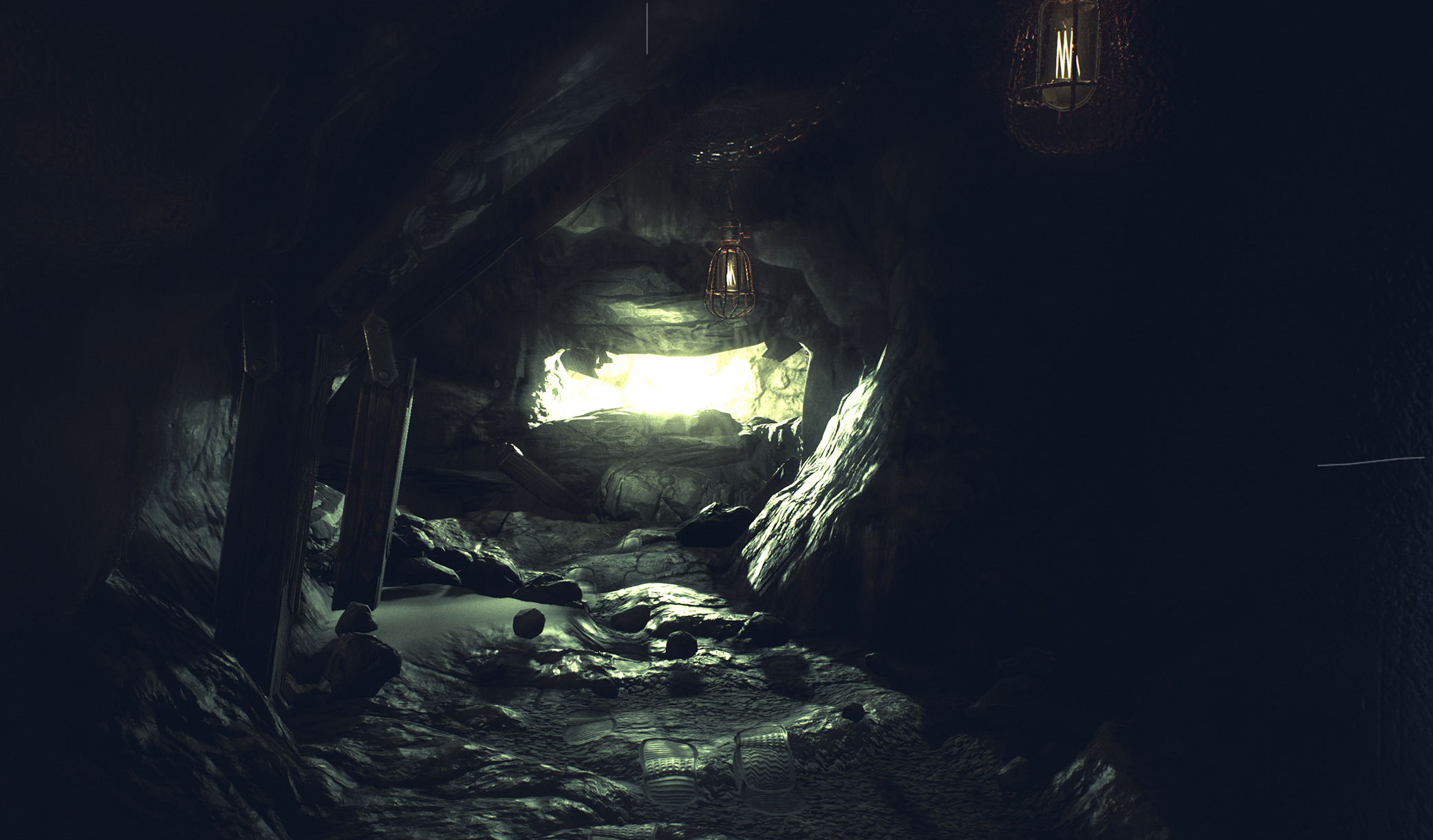 The announcement trailer for Moons of Madness opens with an empty shot of the Invictus, a research installation that’s been established on Mars. The camera lingers over well-lit but equally abandoned corridors, drifting over a picture of a family left millions of kilometers behind on Earth before finally settling on the first-person perspective of Shane Newehart, an engineer working for the Orochi Group. Fans of a different Funcom series, The Secret World, will instantly know that something’s wrong. And sure enough, in what may be the understatement of the year, Newehart is soon talking about how he “seems to have a situation here”—you know, what with all the antiquated Gothic hallways, glitching cameras, and tentacled creatures that start appearing before him.

As with Dead Space, it’s not long before the station is running on emergency power, with eerie whispers echoing through the station and bloody, cryptic symbols being scrawled on the walls. Did we mention tentacles? Though the gameplay hasn’t officially been revealed, this brief teaser suggests that players will have to find ways both to survive the physical pressures of this lifeless planet and all sorts of sanity-challenging supernatural occurrences, with at least a soupçon of H.P. Lovecraft’s cosmicism thrown in for good measure.

If you dare, ascend into the horrors of the Martian mind and check out the trailer for yourself.

There’s Nothing Shaky About the Launch of the Firmament Kickstarter