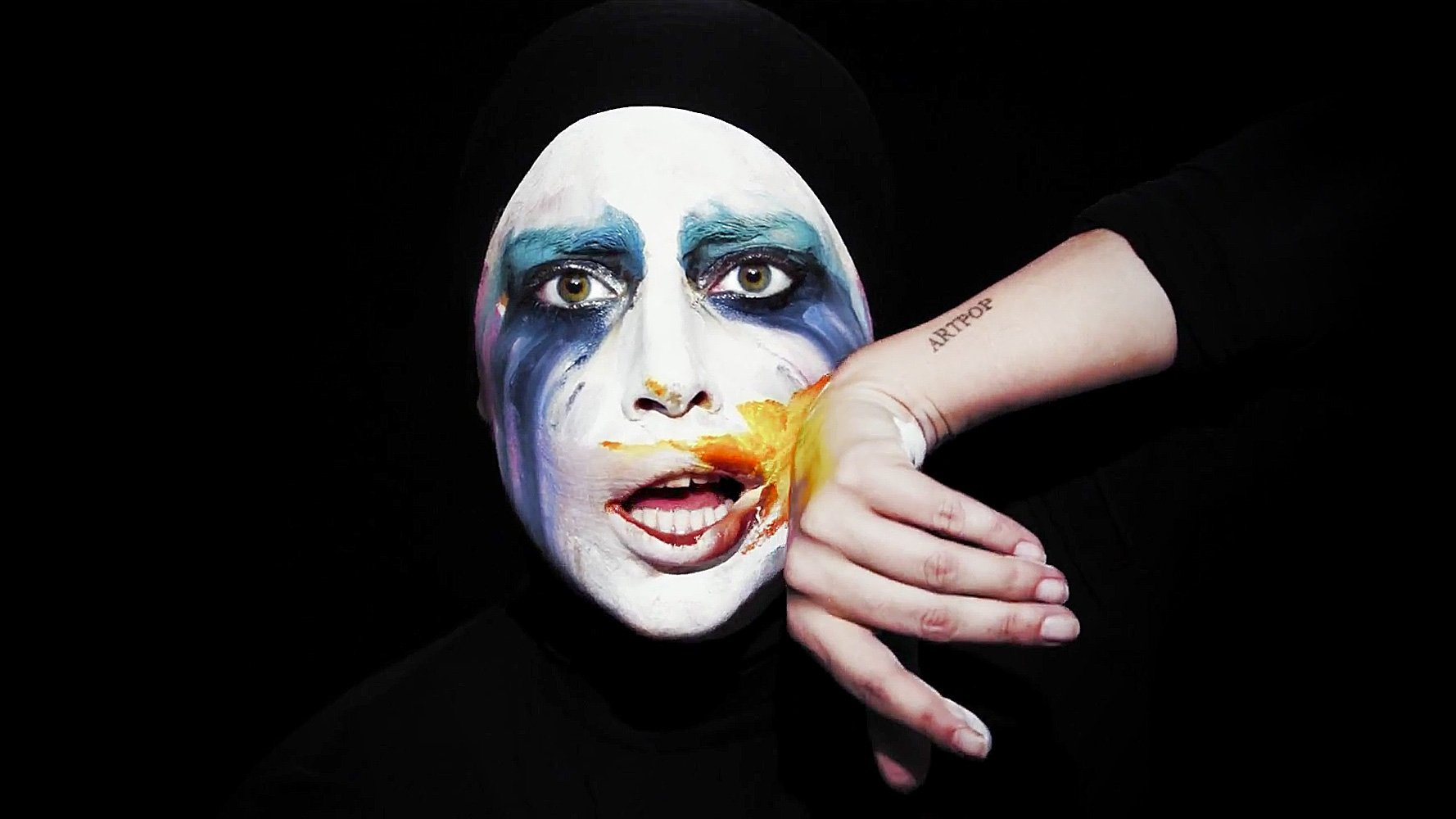 It’s been a big month for the Gagasphere. Following a months-long, self-imposed Twitter exile, Lady Gaga bared all in a video for Serbian performance artist Marina Abramović; she issued a “pop music emergency” after a hacker allegedly leaked her new song, “Applause,” a week early; she implored viewers not to buy the single in a bizarre attempt at reverse psychology in a promo by Haus of Gaga; she dropped a lyric video, the latest marketing trend to bide the time between a song’s premiere and its official music video’s debut, featuring stars of RuPaul’s Drag Race; and, finally, unveiled said music video on jumbo screens in Times Square this morning.

The music-video medium arguably reached its nadir around the same time that MTV stopped making pop stars in the early aughts. Videos continued to be a platform for innovation, of course, particularly as digital production and distribution technologies allowed smaller artists to make their marks, but Gaga’s efforts, beginning with 2009’s “Paparazzi,” helped turn the launch of a new clip back into an Event. Whatever you think of Gaga or her work, there’s no disputing that no other mainstream artist has harnessed the creative breadth or exploited the promotional power of the medium as effectively since Madonna. By the end of 2011, however, a string of overly ambitious, self-indulgent, or otherwise impenetrable videos directed by Gaga and her close associates themselves derailed the artist’s impressive run (the comparatively minimalist “The Edge of Glory” was basically an accidental exercise in restraint).

The video for “Applause,” then, serves as a sort of reset button (Gaga herself even tweeted as much following an uncomfortably public tiff with Perez Hilton yesterday.) Directed by Dutch fashion photographers Inez van Lamsweerde and Vinoodh Matadin, the so-called “film” finds the singer taking on various guises, from court jester to Little Edie to black swan to dead Marilyn in a birdcage—icons employed, presumably, to represent the bondage and destruction of fame, a running theme in Gaga’s work. And while that makes for a relevant social critique, there’s a disconnect between the images and the stated purpose of the song and video as a celebration of her symbiotic relationship with her fans. “Applause” isn’t about attention, she told Good Morning America, but emblematic of the happiness she brings her “little monsters.”

The hyper-edited video also features plenty of fodder for Illuminati-obsessed conspiracy theorists, including Gaga as a centaur(ess) rising out of the Mad Hatter’s top hat. But the most evocative image is of a dark-haired Gaga writhing on a mattress in nothing but black lace underwear and leather boots. Suggesting a girl in her bedroom performing for an imaginary arena of fans, it’s the closest the video gets to capturing the supposed essence of “Applause.”