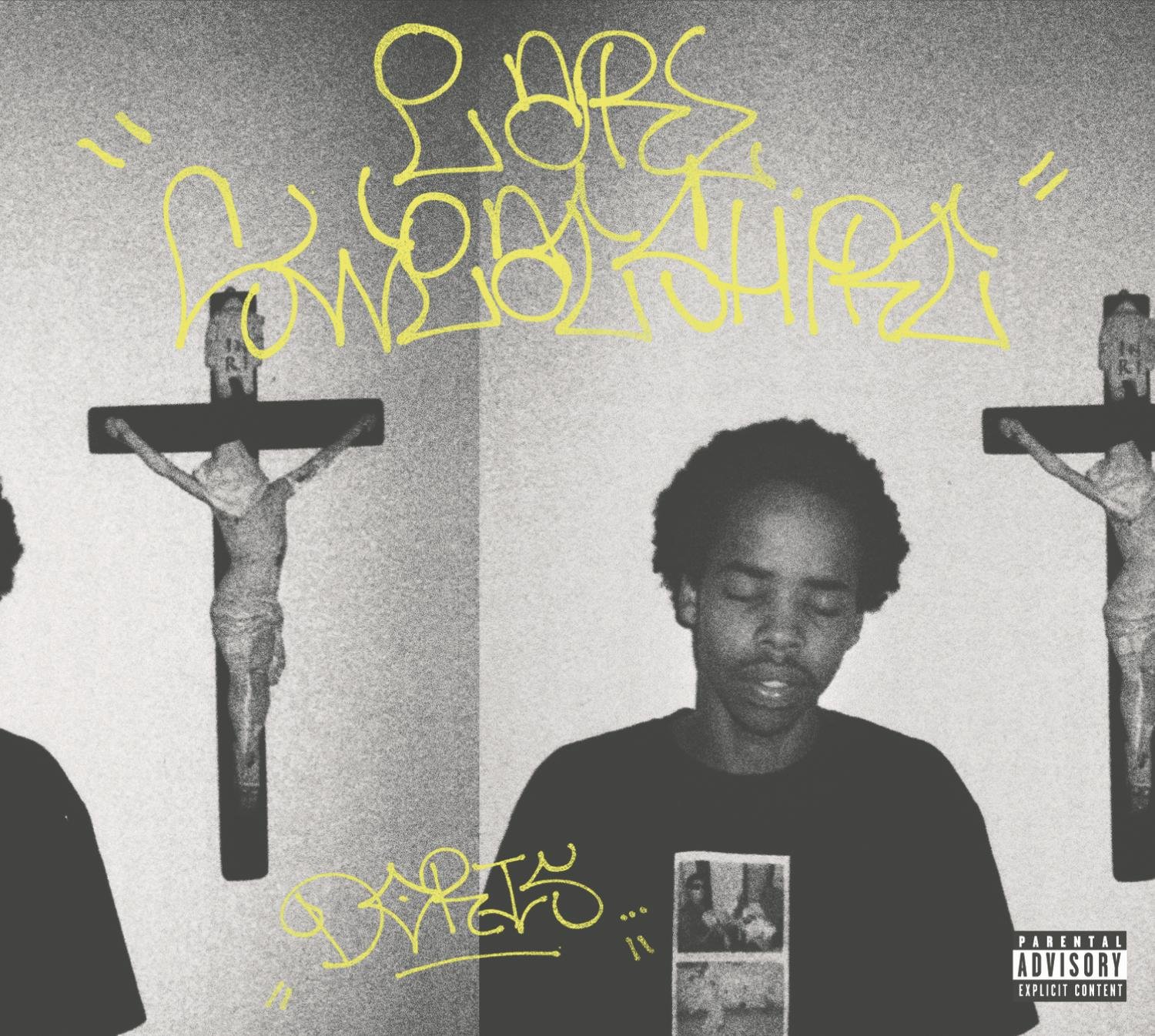 Following his return from exile in Samoa last year, Earl Sweatshirt’s media appearances, usually paired with partner-in-crime Tyler, the Creator and assorted Odd Future crew members, have been part performance art, part promotion. Satirical self-mockery presented in the form of genre-bashing Dadaist gags, these performances and interviews have shown off the juvenile peevishness that’s always been Odd Future’s stock in trade. Yet maintaining a rebellious image is one thing; integrating that outsider status into a fruitful artistic profile is another. For de facto group leader Tyler, this has proven to be a struggle, with albums like the recent Wolf finding an adolescent raging against the demands and expectations of fame. Earl, firmly establishing himself as the quiet mastermind he’s always seemed to be, handles himself much better on Doris, synthesizing dark feelings of uncertainty, restlessness, and angst into an expressive, sonically conflicted debut.

This is an album that in many way seems like a gag, with the humble teen playing up his aversion to the spotlight by burrowing down deep in his own tracks, hiding behind guest verses and opaque, prickly production work. The songs are sleepy and static, compressing both top-shelf contributions (the Neptunes slowing down their crystalline sound into something sinister, RZA ominously updating a Liquid Swords-style backdrop) and his own (working as RandomBlackDude) into a woozy, quietly intense aesthetic, folded into a defining program of exclusionary ugliness.

There’s something huffily childish about the entire venture, but unlike Tyler, who engages with his insecurities by lashing out, Earl’s angst falls more within the “locked in his room, softly seething” mode. This closed-off melancholy is off-putting at times, but he eventually proves adept at an understated, intricate communication of emotional strife, his complex rhyme schemes and growing maturity elevating his material into something subtler and more effecting than anything Off Future has released. The seeming lack of interest in the whole proceedings, the mushy beats and drowsy flow, eventually reveals itself as the ultimate teenage feint, masking the uncoolness of sincerity with artificial indifference.

All this puts Doris miles away from the very good Earl mixtape, dropping the overt horrorcore affectations, rape jokes, and most of the casual misogyny and developing a caustic, self-lacerating style that implicates the rapper in a gloomy roundelay of misery and self-doubt. Odd Future members have always had trouble clarifying their supposed detachment from the mainstream, beyond stunt behavior and surface affectations, but the distancing production and somnolent lyrical rhythms enhance the sense of divergence, an inversion of modern hip-hop’s general eagerness to please. This means expressions of fear and inadequacy rather than poses of mastery and control. Like the aforementioned promotional appearances, which found the group flipping the script by bragging about their weakness and lack of skill, the album thrives on the liberating sensation of doing things the wrong way.

This means that while Earl confronts most of the same issues as Tyler, and does so with the same mix of animosity and insecurity, his guiding hand is much firmer and his approach much more delicate, turning the pressure of incipient, possibly fleeting fame into an existential burden rather than an irritating chore. The result is an album that seeds darkness everywhere, with even Frank Ocean dropping his usual disaffected cool for something more menacing, using “Sunday” as a chance to rap bitterly about his recent violent encounter with Chris Brown. While Tyler bristles at the expectations of fame while begging for attention via feral unpleasantness (the Huck Finn to Drake’s sweetly self-loathing Tom Sawyer), Earl refuses to even raise his voice, exhibiting dread and numbness rather than just talking about these feelings, through grim songs whose textures directly mirror those emotions.

Earl works hard to give his expressions of inadequacy a matching conceptual framework, one in which everything feels forcefully ugly. Opener “Pre” gives guest SK La’Flare a chance to take over the song before Earl even appears, and this second-fiddle inferiority becomes a running theme: letting RZA shout over him on “Molasses,” Mac Miller precede and outpace him on “Guild,” and Tyler take over “Whoa” with creeping production and signature shouty petulance. Through all this, the supposed master of ceremonies takes charge in only the most minimal sense, while still remaining the most enthralling figure in the room, a counterintuitive move that pays dividends by making things sound even more off-kilter. Earl may be one of the quieter voices on Doris, but his dense, evocative sensibility dominates the album both lyrically and musically, making for exciting confirmation that one of rap’s most technically accomplished voices has also got his conceptual vision firmly in place.