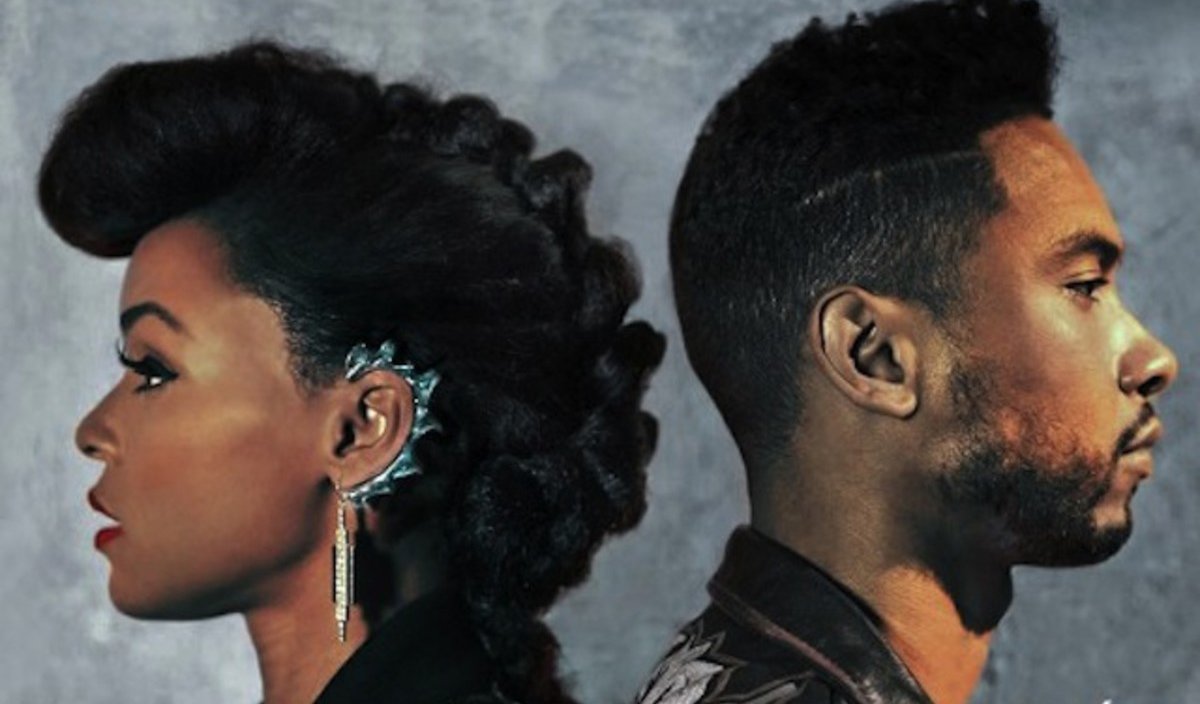 The Weeknd featuring Drake, “Live For”: The latest track to surface from the Weeknd’s Kiss Land, out September 10th, is an impeccably produced collaboration featuring longtime friendly rival Drake.

Nine Inch Nails, “Everything”: Nine Inch Nails premiered another new tune from their upcoming album on NPR yesterday. This one is surprisingly alt-rock radio circa 1997. Hesitation Marks is out September 3rd.

Ejecta, “Jeremiah (The Denier)”: Ejecta, whose first single was released today, is the latest collaborative project from producer Joel Ford. The sublime “Jeremiah (The Denier),” which features Brooklyn singer Leanne Macomber, is sort of a cross between Paula Cole and Everything But the Girl.