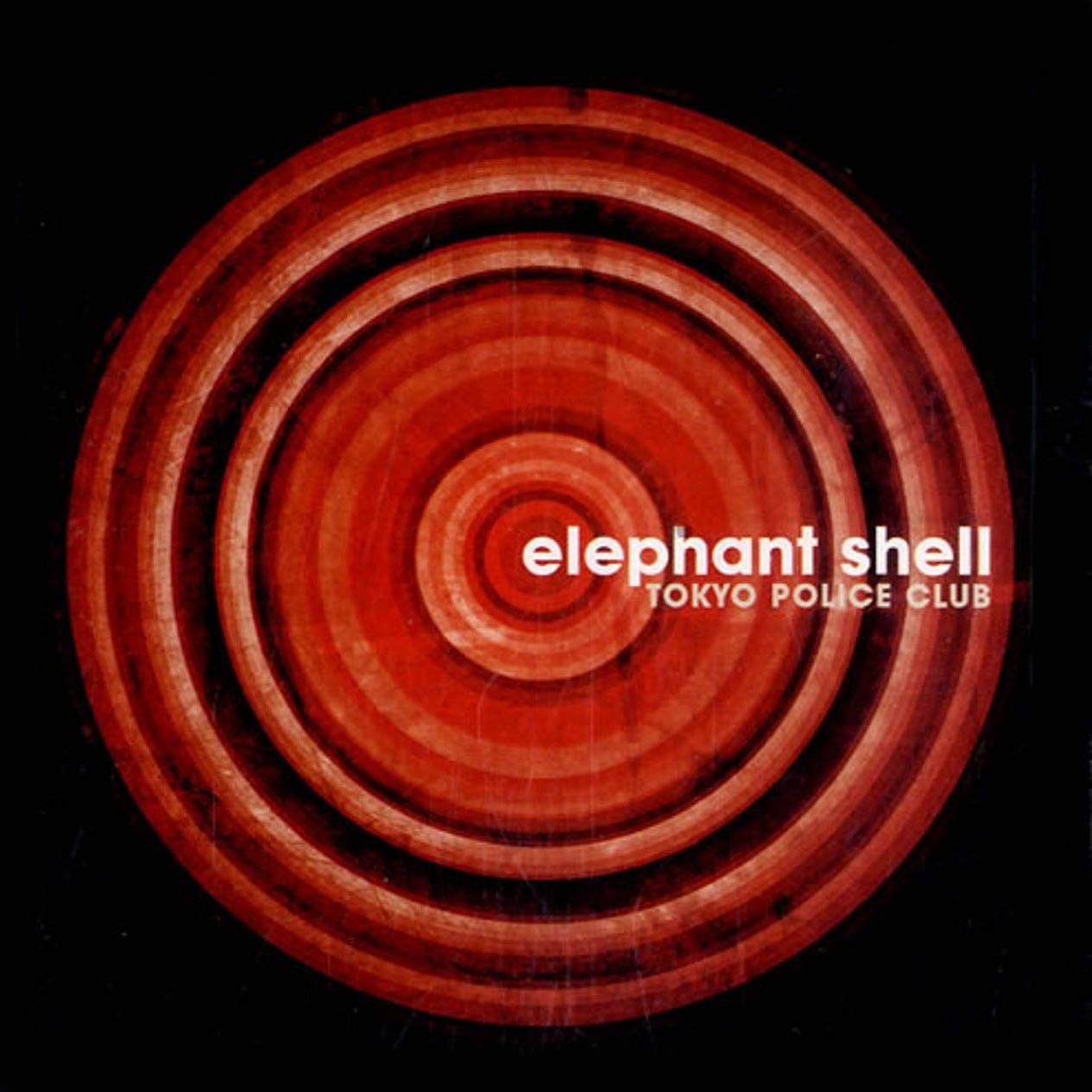 Canadian yelpers Tokyo Police Club map out the crucial difference between cursory and terse on their debut full length, Elephant Shell. The whole shebang clocks in at several minutes shy of half an hour, and it might seem cheap if its brevity wasn’t so full of wit. These songs are as complex as they are short, and they’re riddled with well-conceived zigs and zags. The first six, in particular, whiz past as a paradoxically memorable blur of sharp guitar figures and precision-cut rhythms. The album’s first half is so tight that it’s difficult to parse; even after dozens of spins, every song sounds like a single. Actual singles “In a Cave” and “Tessellate” feature wry keening and densely knotted melodies, just like the songs at their shoulders; “Juno” distinguishes itself with a slower pace and some mordantly tense piano chords, but its effect is no more or less incisive.

Of course, excellence this uniform risks monotony. So, from a pacing perspective, “The Harrowing Adventures Of…,” this song cycle’s slow dance, sort of makes sense. Sort of. It’s a chiming, contemplative number, embellished with a string section and possessed of a softness that’s actually amplified by a stompy backbeat. It would have made for a perfectly pretty closer, but as an album centerpiece it’s deceiving, since the party isn’t actually over. “Nursery, Academy” and early single “Your English Is Good” return to the first half’s cannily realized angularity with an energy that shouldn’t seem half as abrupt as it does.

If that sounds like splitting hairs, it is. And you know what’s also only slightly relevant? Tokyo Police Club’s reliance on sounds and forms, namely the borderline hackneyed tropes of the 21st century’s neat-freak take on post-punk, that can all be found elsewhere. Bands rarely combine ingredients this stale into something this fresh.