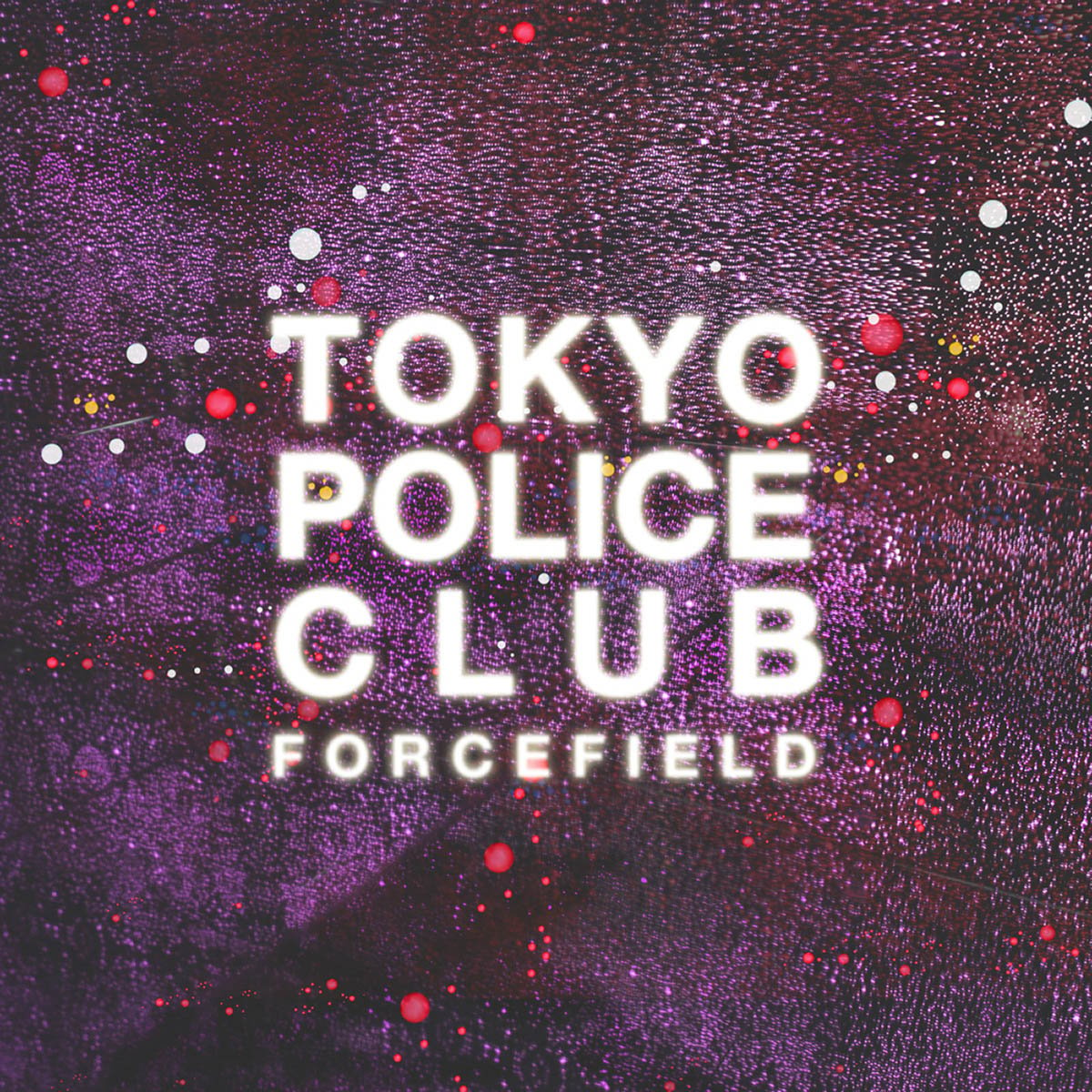 The geeky, anxious punk-pop ditties that filled Tokyo Police Club’s 2008 debut, Elephant Shell, seemed positively quaint compared to the epic, often histrionic rock anthems bands like the Killers and Bloc Party had been churning out. That sense of self-effacement is also what makes Tokyo Police Club easier to love: In a genre that prizes deadpanned apathy and bland grandiosity, or a combination of both if you’re the National, the band’s grinning and strangely irreverent sincerity is an enduring and weird bright spot in the post-punk revival.

Forcefield serves as a kind of regroup following the band’s low-key (and mostly forgettable) sophomore effort, Champ. But vocalist David Monks and his bandmates never attempt to sell their latest as some kind of grand redemption. Instead, it plays out more like an uncalculated jam session in which the band’s instincts lead them back to Elephant Shell’s quick, angular guitarwork and minimalist production. Opener “Argentina (Parts I, II, III)” feels like it’s a mere third of its eight-minute length, arranged like two separate pop songs that speed helter-skelter to their respective climaxes. “Feel the Effect” floats rather than sprints, letting a slow, extra-fuzzy guitar solo bridge its quiet beginning with its uptempo latter half. An uncharacteristically resigned Monks continues to deliver his bizarre non sequiturs over swirls of organ and guitar, pining over a lost romance before switching gears to tell listeners about his friends with mohawks and limos.

Like Elephant Shell, Forcefield manages to transform potential liabilities into endearing quirks. The album owes much of its sound to the outdated trappings of the prior decade’s alterna-pop renaissance, but this doesn’t lead to predictability so much as oblivious charm, like it’s the work of some earnest teenage shut-ins recording on a 4-track in a cluttered bedroom. At times, the album is also unwieldy, employing half-sketched ideas and gangly riffs that, like “Argentina,” possess a slapdash quality. Yet this clumsiness ends up working in Forcefield’s favor, reinforcing the band’s ragtag zeal. Tokyo Police Club operates as a kind of derelict garage band, and their offbeat lyrical imagery and crunchy guitar-drum combinations work to enhance the album’s messy, unpretentious charm.