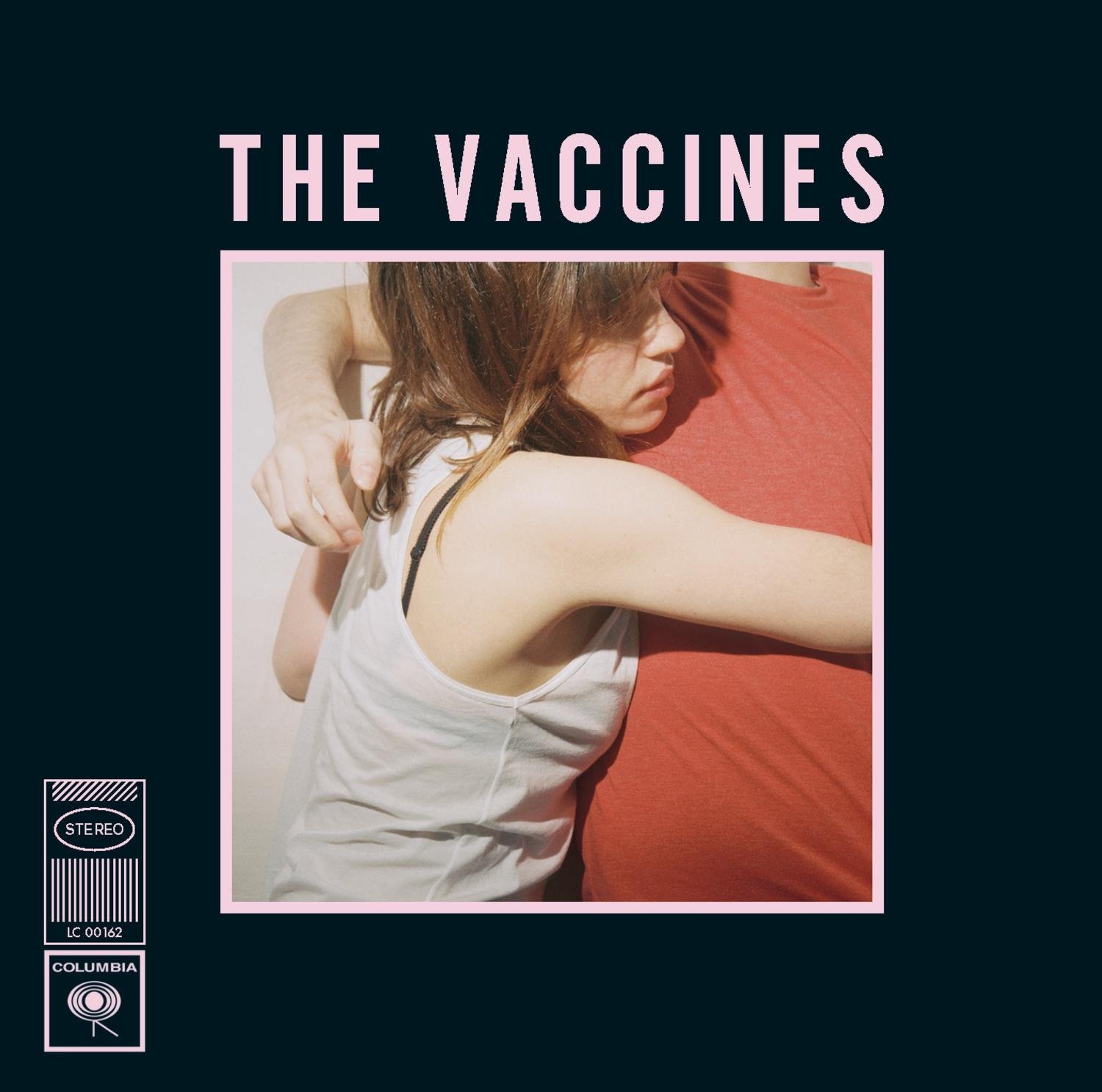 As the latest in a tortuously long line of NME darlings, the Vaccines had already been chewed up and spat out by the British press by the time their debut album had hit shelves. No sooner was the London quartet touted as the torchbearers for a renaissance of guitar-driven indie music than they were the subject of a torrential backlash: Some took exception to their moneyed background, others (rightfully) to the lack of dynamism in their singles. Given that “Wreckin’ Bar (Ra Ra Ra)” peaked at an embarrassingly modest #157 on Her Majesty’s singles charts, and that “Post Break-Up Sex” barely broke the Top 40 despite a whirlwind of hype from both NME and the BBC, perhaps the record-buying public isn’t ready for another guitar-driven revolution? Or, rather, are the Vaccines just another act to be catalogued alongside similarly disappointing false prophets like Cold War Kids and the Datsuns?

Either way, it’s unfair to pin such aggressive criticism on the band itself. All Justin Hayward-Young and company are guilty of is picking up their instruments and throwing together a song or 12; it’s worth remembering that they didn’t ask for the glossy music magazines to go crazy for them. If you strip What Did You Expect from the Vaccines? of all the hype and expectation, it can be a reasonably enjoyable record. Nestling somewhere between Joy Division’s sobering post-punk and the Strokes’ garage-rock twang, the Vaccines develop a charming niche without ever offering anything new or innovative.

The group thrashes through tracks like “Wreckin’ Bar” and “Norgaard” (both hovering around the minute-and-a-half mark) as though they believe they don’t need to fully develop their songs, but both are left awkwardly undercooked. It takes a special songwriter to capture the listener and stir them in under 100 seconds, and Justin Young is simply not one of those songwriters. Here, when he puffs his chest with as much rock-star pomp as he can muster, Young is doing nothing more than recycling basic three-chord progressions and flaunting cheap sing-along vocal tics.

On the other hand, when pandering to their Joy Division-lite sound, the Vaccines successfully perform some emotive downtempo songs. “A Lack of Understanding” is especially alluring, a melancholic number which boasts the best of Young’s casual parlance. He tiptoes around his prose with a wistful charm, stringing his sentences out with a hatful of adjectives and littering them with random afterthoughts. “Somebody Else’s Child” is a tender curtain call for What Did You Expect from the Vaccines?; stripped down and painfully intimate, these tracks find Young softly intoning over a comely piano medley.

“Post Break-Up Sex” feels like the album’s centerpiece, and is certainly its most complete track, playing like a compromise between the saccharine punk and the sullen balladry that often polarizes the collection of songs. That the track is somewhat of a red herring is frustrating because it’s with this song that the Vaccines hint that there’s a shred of truth to the hype surrounding them.