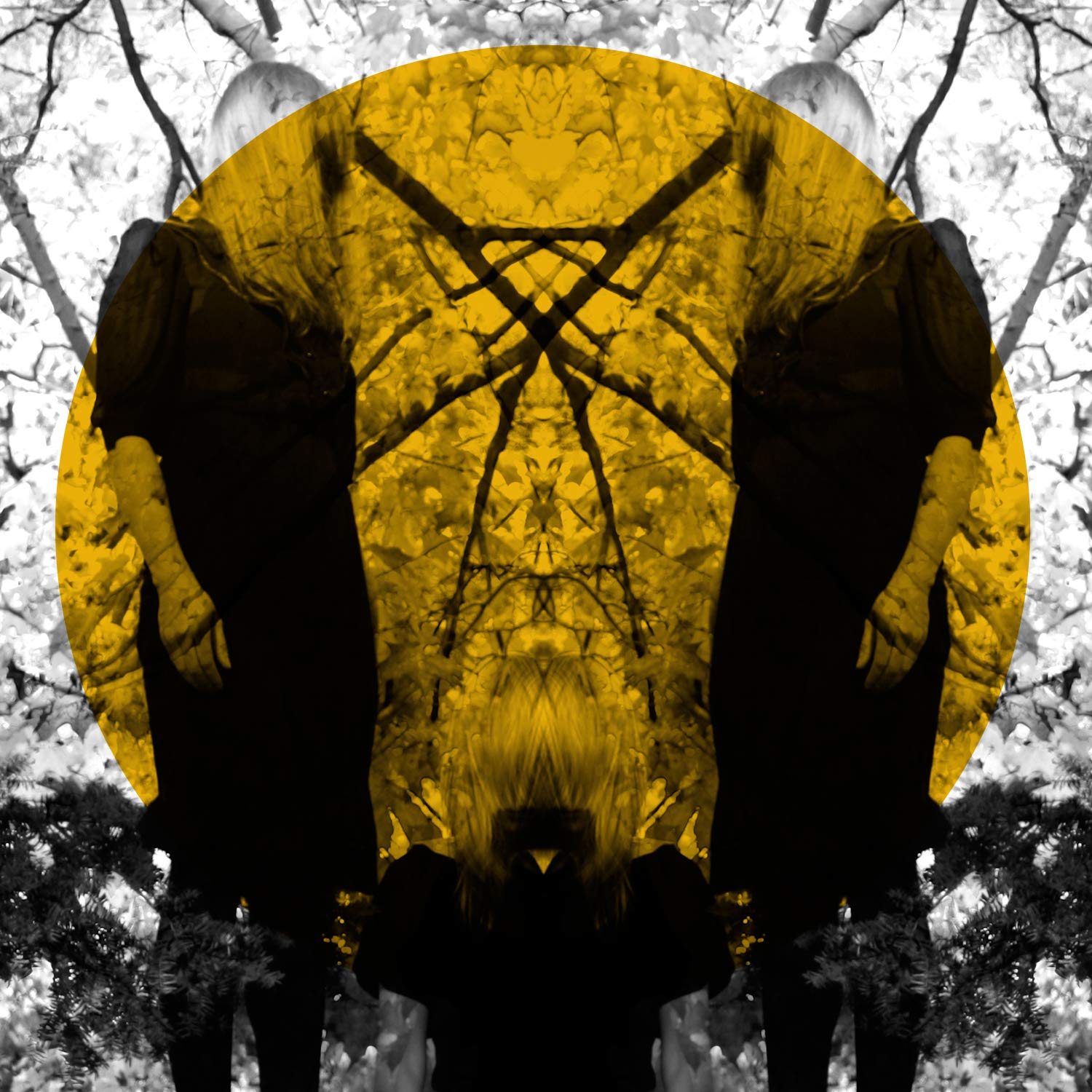 Katie Stelmanis is an unlikely ingenue. The Toronto-based singer joined the Canadian Children’s Opera at the age of 10 and planned to go to college to pursue a career in classical music. But she had a sudden change of heart after she saw a punk show and started listening to Nine Inch Nails, and Stelmanis’s debut under the moniker Austra is rooted in her desire, as she puts it in the press notes, “to make classical music with really fucked up, distorted crazy shit on there.”

It’s not exactly classical, but Stelmanis shares with Trent Reznor a desire to make “goth” music that’s both lyrically and sonically dense. With the help of mixer Damian Taylor, she’s created a debut album, Feel It Break, that combines the atmospherics of darker new wave with a thumping, Giorgio Moroder-type beat. It’s big in scope, but clean in sound. Every detail of the production feels carefully thought out. In the background, it’s all piano, chimes, drums, and sleek synths. At the front, it’s Stelmanis’s voice, a glorious Kate Bush-like caterwaul that can also drop much lower, as on “The Future,” in which she lets out a primal shudder, or the lead single “Beat and the Pulse,” in which she sounds like she’s inhaling air, an oddly suggestive noise.

Stelmanis’s voice is frequently beautiful, but it can also be pained and confrontational. On the second single, “Lose It” (the most affecting electronic song this side of Mandalay’s “It’s Enough Now”), she sings, “Don’t wanna lose ya/I never knew ya,” before jumping an octave higher and chanting along to the melody. Most of the time, though, she’s talking about a more violent form of love. On “The Future,” she imagines a relationship wasting away: “I came so hard/In your mouth/I saw the future/It was dark.” On “The Choke,” she describes a physical encounter in vague, disconcerting terms (“the lamp, the slip, the floor”), before the tranquil beat gives way to a soft refrain of “Niagara, Niagara, Niagara.” It’s these juxtapositions—between hard and soft, light and dark, erotic and dangerous—that give the album its tension: Stelmanis’s idea of a good love song is one that makes you dance even while it gets under your skin.

For their most recent album, the Pains of Being Pure at Heart worked with producers Flood and Alan Moulder to make a revivalist shoegazing record that, at its worst, was criticized for sounding a little too much like its predecessors. Austra has done something similar, conjuring a feeling that seems authentically of a different time. Even the song titles look like they were lifted from the Cocteau Twins: “Spellwork,” “Darken Her Horse,” “The Beast.” That’s also what’s most endearing about Stelmanis: Her effort is entirely earnest and self-contained. She repeatedly refers to “the darkness” throughout the album, seemingly unaware that such mystical references went out of fashion by the time the Cure went platinum.

But if Austra doesn’t fully sound like any of those other bands, it’s because Stelmanis is too busy doing her own thing. She borrows equally from post-punk, PJ Harvey, and the trendiest pop trope of 2011, Eurodance. Feel It Break is being released in Canada by Paper Bag Records, which has already shown it knows how to handle artists with disparate influences and, on the label’s fantastic True Blue cover album, a little retro revisionism. Which isn’t to say Austra is going to be a runaway success, but it might be the best introspective rave album of the year, which is certainly saying something. As Stelmanis explains, “I used to write songs with the intention that people would listen to it in their headphones when they needed to escape. Now I keep the same mentality, but also want people to be able to dance and completely lose themselves in a more physical way.” Break out the eyeliner, turn up the bass.

Review: The Vaccines, What Did You Expect from the Vaccines?