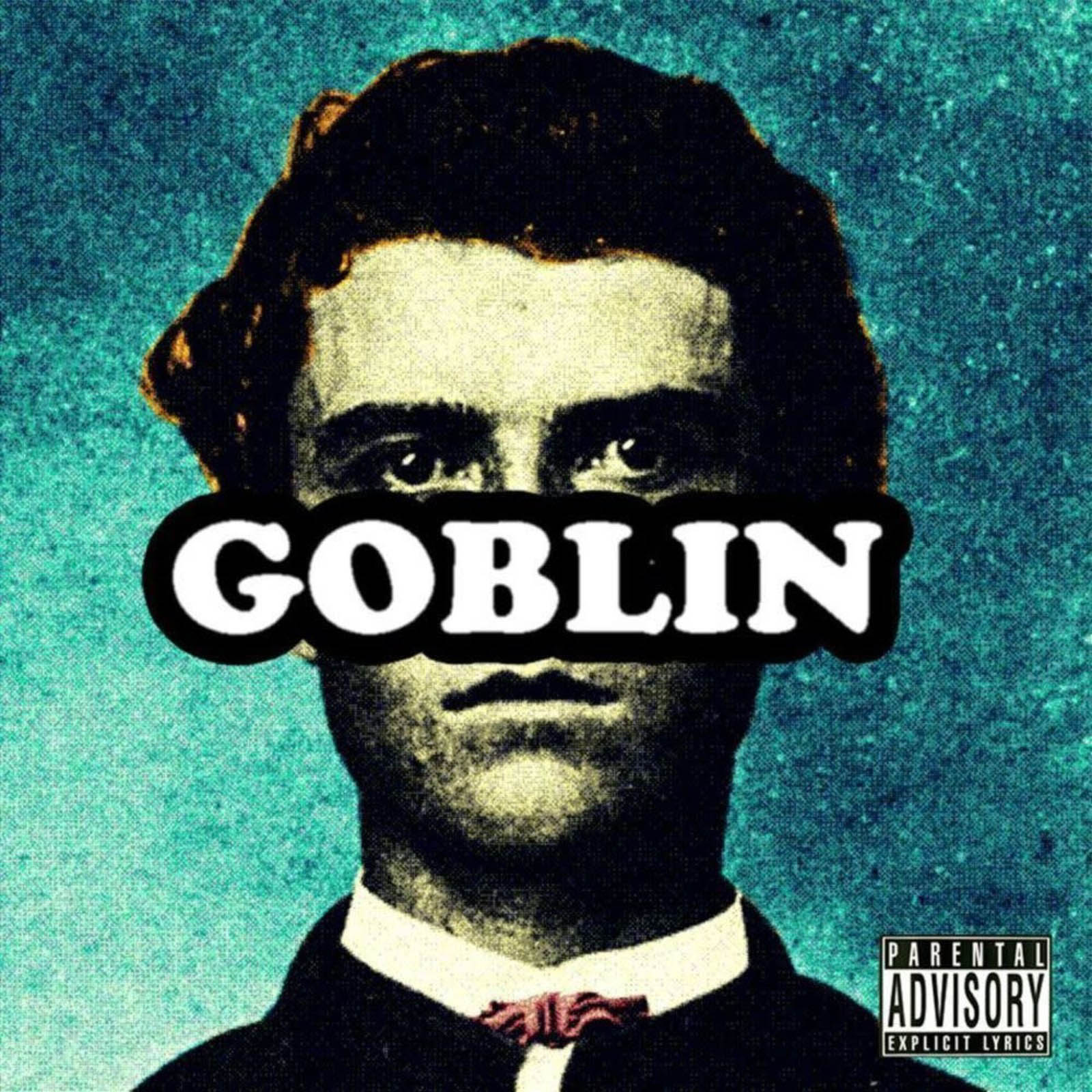 As the mouthpiece and figurehead of Odd Future Wolf Gang Kill Them All, the teenage hip-hop outfit that’s courted controversy and well-nigh governed the blogosphere for the better part of two years, Tyler, the Creator is facing down an especially large degree of expectation surrounding his first major-label release. His self-released and entirely self-produced 2009 album, Bastard, made waves for its shock value but also boasted some genuinely inspired moments that went some way toward vindicating his crew’s cult following. His new album, Goblin, is a much larger platform for Tyler’s polemical rants, and it will likely be the mainstream’s first taste of the OFWGKTA sound.

Goblin is just as disturbed and twisted as Tyler’s debut. And, moreover, it’s every bit as outrageously brilliant. If you can manage to stomach his debauched musings (the album is marinated in misogyny and bigotry), it’s impossible not to be awestruck by Goblin. The material visits some truly dark and troubled places, and Tyler’s prose is eerily mesmerizing from start to finish.

As with Bastard, Goblin is framed by exchanges of dialogue between Tyler and his fictional therapist, whom Tyler voices himself. This façade works to give the album gravity and context, but one gets the impression that there’s more than meets the eye with this illusory relationship. In Goblin’s more intimate moments, the 20-year-old prodigy wears his heart on his sleeve and exorcises his demons with unnerving candor. His estranged father is once again the focal point of his most personal tirades: On the title track, he bellows, “Competition missing like that nigger my mom fucked/He still hasn’t called me yet…but that’s a whole fucking different argument,” while on “Nightmare” he sobs, “I’m six-five, about to fucking cry about another guy.” Tyler also discusses the impact of his fast track to superstardom, bemoaning the vacuous nature of life as a celebrity and mourning the loss of his youth. “Nightmare” is arguably Goblin’s most honest stream-of-consciousness rant, where a four-minute frenzy against his newfound fame is topped off with “I ain’t even killed myself yet, and I already want my life back.”

Tyler’s most reprehensible lines are reserved for the more insouciant tracks, usually when he’s detached from the subject matter. “Radicals” stands out for its extreme chorus, in which the rapper exclaims, “Kill people, burn shit, fuck school,” in what must surely rank among music’s most provocative refrains of all time. And when impersonating Dracula in “Transylvania,” Tyler barks a flurry of misogynistic lines that are sure to shock. Many of these lyrics border on unlistenable, even for someone who reveres Kool Keith’s horrorcore landmark Dr. Octagonecologyst as one of his favorite hip-hop records, and all of them are categorically unprintable.

In the two years since Bastard, Tyler’s beats have come a long way. Despite sticking to the lo-fi sound that permeated his debut, Goblin boasts more refined musicianship. Lead single “Yonkers” is perhaps the foremost case in point, fusing fidgety synths and sonorous bass drones with snippets of sprightly matinee piano. Those choppy synths are seemingly tailor-made for fostering the necessary measures of tension and menace, so Tyler sees fit to exploit them frequently throughout songs like “Golden,” “Sandwitches,” and especially “Tron Cat.”

The instrumental “AU79” provides Goblin’s biggest surprise—which feels strange somehow, given that this is an album where the shocking and shameful hides behind every corner. Here, Tyler the twisted raconteur clocks out and makes way for a dreamy interlude that sounds simultaneously lost in space and 20,000 leagues under the sea. It’s a wonderful change of pace before Tyler resumes his stance behind the microphone and launches his chilling and spiteful curtain call.

Although the album will no doubt polarize listeners, it also effortlessly appeases those who have already made up their mind about Tyler and Odd Future at large. The material is as disturbing as detractors might expect, and then some, while Tyler’s snappy lexicon and accomplished musicianship will only further nourish the hype surrounding him. Goblin could well be one of the decade’s most significant releases: On one hand, it endorses wanton violence and cavalierly advocates rape with such feverish enthusiasm that there will surely be a furious backlash from the general public, while on the other, it acts as the apogee of a genuinely wonderful success story that breathes independence back into grass-roots hip-hop. However history decides to assess it, there’s no denying that this cocktail of self-loathing hysteria and bilious vitriol will get chins wagging and fingers pointing. Queerly irresistible in the same way one idly stares at road kill, Goblin is a masterpiece for those capable of stomaching it.