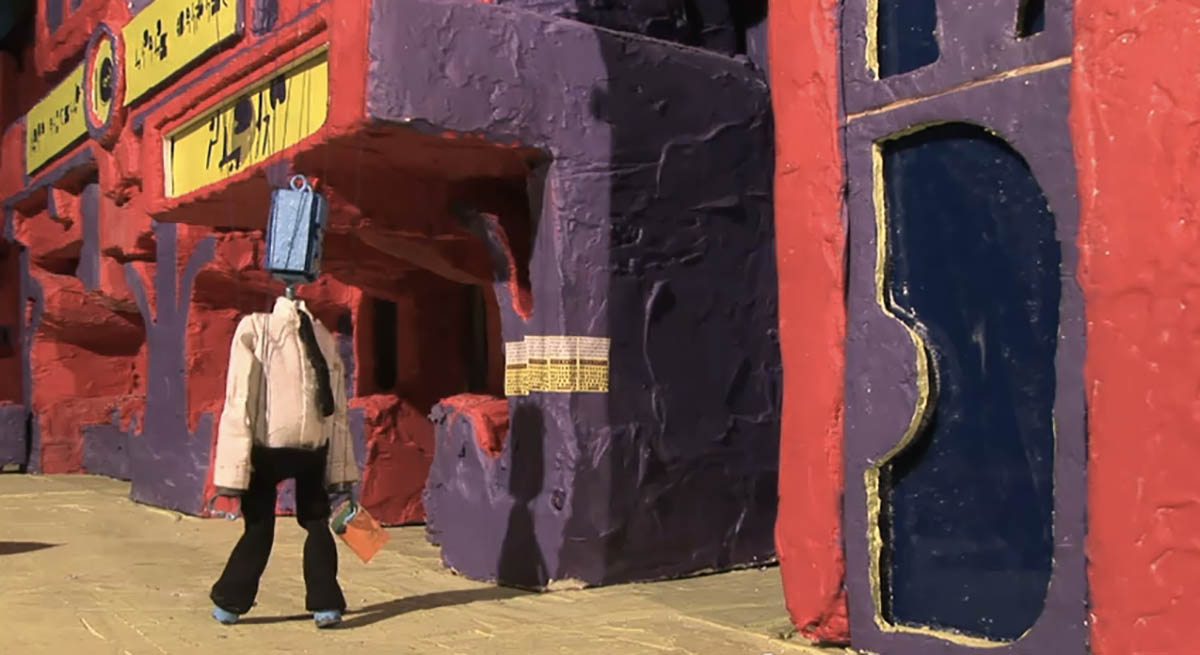 Little Dragon, “My Step.” This electro-pop bubbler is nestled between two drawn-out—and perhaps better—songs from 2009’s Machine Dreams, the second LP from Swedish quartet Little Dragon, whose new album is due this spring. But while those neighboring tracks unspool for close to five minutes each, “My Step” glides with tireless purpose, tracing an enigmatic path in just over three minutes. Singer Yukimi Nagano’s delivers her surreal stanzas with a succinct detachment. By the time she’s chiming about “tropical times” at the song’s chorus, the track has shifted from a prickling dance pulse into a frosty synth-grumble. With “My Step,” Little Dragon seesaws from bright to heavy textures, yet Nagano never gets sucked into the drama. Instead, she sets the tone around which the group constructs its dynamic ebb and flow. Sean Ryan

Shilpa Ray and Her Happy Hookers, “Heaven in Stereo.” Once you get over their name and listen to “Heaven in Stereo,” you realize that Shilpa Ray and Her Happy Hookers plays garage-rock punk like pros. Drums that sound like they were recorded in a distant closet give way to a snarling guitar riff that could have been recorded inside your eardrum. Shilpa herself is too cool to yell during the verses and too cool not to during the chorus. Rock n’ roll is hard, but those that get it make it look easy. The band’s new album, Teenagers and Torture, comes out on Tuesday, so it looks like music in 2011 is starting off with a much-needed punch in the face. Michael Kilpatrick

The Vaccines, “Post Break-Up Sex.” An article in The Guardian this week discussed the worrying decline of guitar-driven music, and turned to Martin Talbot, the chief executive of the U.K.’s Official Charts Company, for some rather bizarre words of comfort on the matter. Talbot claimed that “most interesting and challenging rock music comes out of periods of austerity…Maybe Tory governments make for more challenging rock music—and now we have one.” The Vaccines are being earmarked as the posterboys for this retro revival, with “Post Break-Up Sex” the latest single released to gather momentum for their hotly anticipated debut long player. It’s retro all right, with everything from the trebly-heavy twangs of guitar and Justin Young’s faithful Ian Curtis impression recalling a time when rock was simple and easy to digest. The lyrics, too, are charming for their candor, and could signal a refreshing shift from the needlessly cryptic themes that continue to swamp modern rock music. Huw Jones

Review: The Decemberists, The King Is Dead