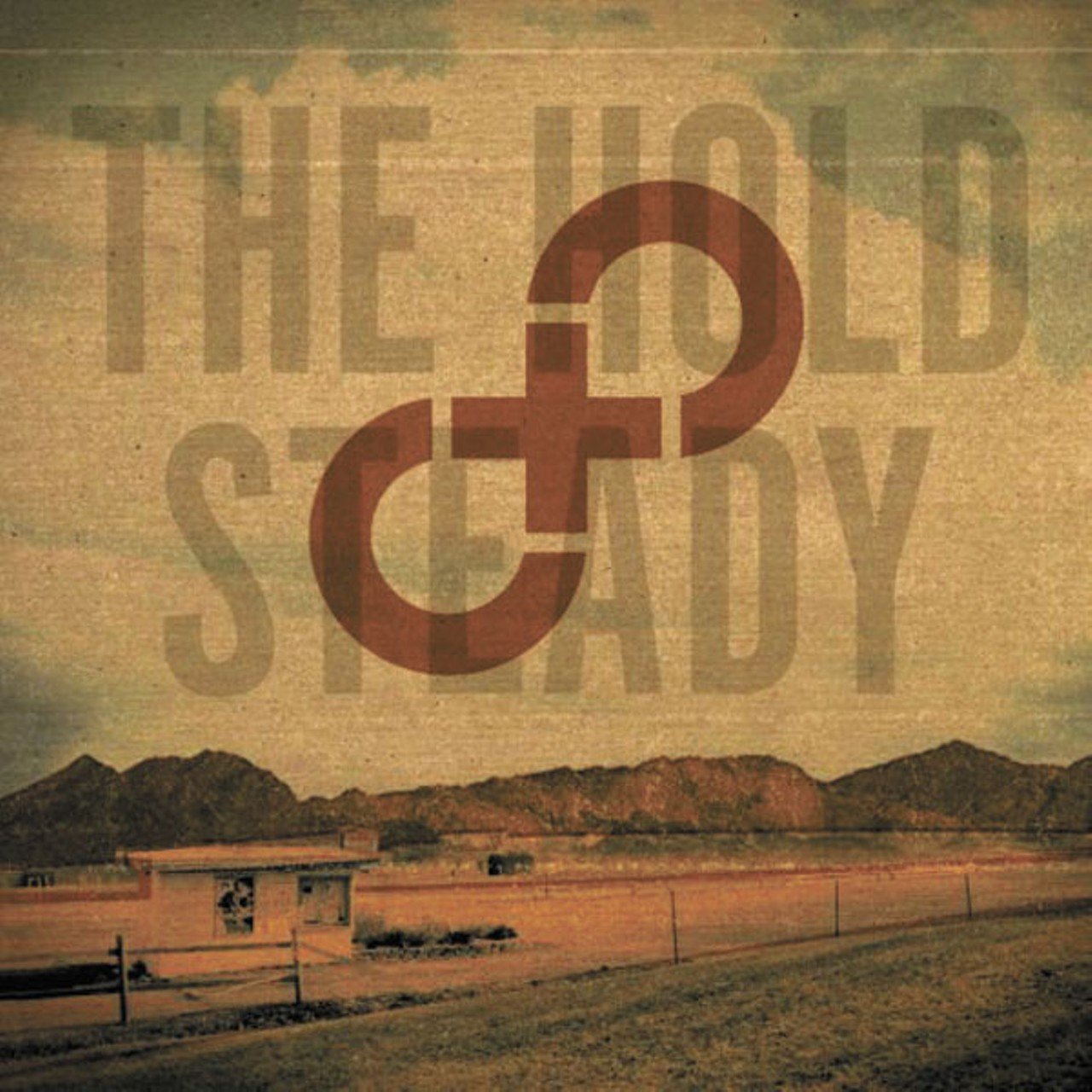 In Opening Night, Gena Rowlands plays a Broadway actress who witnesses the accidental death of an adoring young fan as she tries to snag an autograph from the star. This experience both traumatizes and enlightens Rowlands’s character to the point where she questions the very nature of what she does for a living. Her lack of actual responsibility for the death is slightly outweighed by her guilt for indirectly creating the situation that led to it; her fame brought the fan there, after all, and caused her to look “upwards with wonder” from the start. When Craig Finn of the Hold Steady sings, “Some nights it’s just entertainment/And some other nights it’s work,” on the song “Slapped Actress,” which references the John Cassavetes film, he’s talking about the moments in which the fantastic escapism of the entertainment world meets harsh reality.

Playing out like the vivid musings of a reformed punk rocker, the stories on the Hold Steady’s fourth LP, Stay Positive, are among the most fluid Finn has ever written. We are no longer visiting with Holly, Gideon, Charlemagne or any of the other characters from previous Hold Steady songs. Instead, these are new characters, who maybe knew those people back in the day but are now growing up to face some “Massive Nights” of their own. Where the band’s last album, Boys and Girls in America, primarily celebrated the pangs and joys of youth, Stay Positive focuses on the aftermath of the parties, trying to find substance scattered throughout the broken bottles and cigarette butts. In a sense, the parallel between these two albums is not unlike that of Springsteen’s Born to Run and its much-lauded follow-up, Darkness on the Edge of Town: the former sets the story into motion; the latter provides the cathartic conclusion.

Stay Positive kicks off with “Constructive Summer,” which is fast, catchy and hopeful, and introduces the album’s sporadic pseudo-punk aesthetic. The song depicts the start of a hopeful summer in a small town, where there will be drinking atop water towers “and love and trust and friends and hammers.” It isn’t until “One for the Cutters,” with its stripped-to-the-bone downbeat aura and harpsichord accompaniment provided by Franz Nicolay, that this summer takes a turn for the worst. The song provides the central story for the rest of the album, and has all of the expected elements of a typical Hold Steady song: drunk townies, a girl caught up with the wrong crowd, crystal meth being snorted in cute little cars, parties being thrown in the middle of the woods…and a murder. The details of the murder are never actually disclosed (save for mentions of a fight and a butterfly knife), but the summer when “two kids died” or were “crucified,” which changed everything, is referenced several times throughout.

So as not to paint the album as some simple, linear story line, it should be noted that Stay Positive is as thematically rich as any Hold Steady fan could hope. Never a stranger to the dynamics of religion in the scope of youth culture, Finn uses a similar methodology as in his previous work, specifically on tracks like “Lord, I’m Discouraged” and “Both Crosses,” and he further expands on the instances of dread, self-doubt, fear and loss illustrated so expertly on the band’s second album, Separation Sunday. Finn pines for a time when the “scene” was a more unified place: Recalling a time before they “left home virgins/Came back vampires,” he expands his lens beyond small towns and city streets, until he seems to be addressing the very loss of wonderment and innocence within his entire generation. Though he never gives the impression of having all of the answers (this is why his storytelling usually works so well), Stay Positive finds Finn at both his most hopeful and idealistic.

Musically, Stay Positive is easily the band’s most focused work to date. Taking a post-punk, largely pop sound and peppering it with the Hold Steady’s own tried-and-true Thin Lizzy-inspired stylings, Stay Positive brandishes a unique identity in the band’s oeuvre. It is not only the Hold Steady’s best record, but acts as a culmination of all of the ideas, stories, musical paths and character journeys that they’ve so pointedly led us down before.

When “Slapped Actress” closes the album with its riff-heavy rock and pounding drums, there is a sense of a journey taken—a journey where people have fallen along the way. So when our heroes travel back to Ybor City, like they did before all of those killer parties, there is relief and anticipation for the show they are about to see—for the escape they are about to take: “We’re the directors/Our hands will hold steady/I’ll be John Cassevetes/Let me know when you’re ready.” Like Gina Rowlands in Opening Night, Finn puts himself in the role of both hero and spectator, of fan and star. When those notes and riffs slowly dissolve into a chorus of kids chanting a hearty “Whoa!” over and over again until you can hear nothing but their voices, Stay Positive takes its rightful place as an album that, if nothing else, is a pure and imperfect love letter to music. “We’re dust in the spotlights/We’re just kind of floating.” Yeah, well, we really don’t have anywhere else to go.