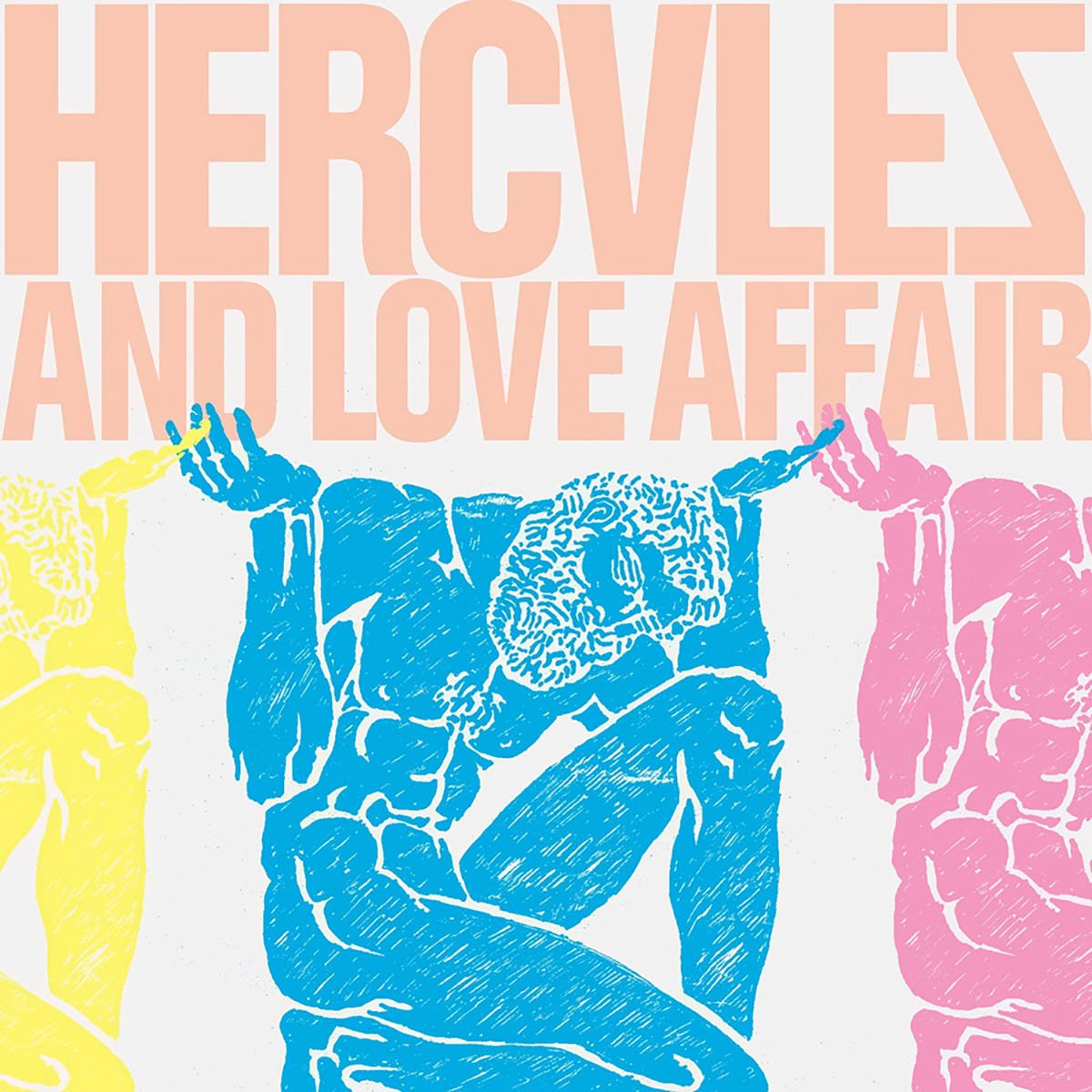 New Yorkers miss the ‘70s. Even many nuevo New Yorkers, the post-Giulianis, the ones who have never seen a freshly graffitied subway train or gotten mugged, the ones born in the hinterlands, the ones from the ‘80s: They all miss the ‘70s. Specifically, they miss the myth and mystique of the blasted city that was—the war zone of boundless creativity where punk and disco were born kicking and screaming, covered in leather and glitter and glory. Many transplants came to the city to touch the hem of those garments, to grasp at and maybe one day understand or perhaps even capture the city’s history of artful rebellion. These are possibly laudable intentions; at the least they are deeply felt ones. So it’s worth asking: Why, in the context of popular music, does this passion for historical rebellion so often translate into a sort of time-warped generic straitjacket? And why does said straitjacket feel so right?

Given that DJ Andy Butler first began spinning records in New York early this decade, we can surmise that he didn’t live through the city’s first disco era. His art-fag disco collective Hercules and Love Affair’s self-titled debut doesn’t make this fact easily discernable. Really, the only audible signifier of modernity on the whole glistening record is Antony Hegarty’s amazingly distinctive voice. Since many listeners probably know that Antony (of the Johnsons) has only been doing his genderfuck cabaret thing since the ‘90s, his many showstopping turns here mark these songs as ahistorical documents. No matter how much “Blind” sounds like it would have been right at home between tracks by Sylvester and Taana Gardner, soundtracking the steamy pump of the Continental Baths or the Paradise Garage, it wouldn’t have. No matter how much it wants to regress, it belongs to our time.

This is a joyful problem. “Blind” is a stunning addition to the disco canon—a maximal driving groove laced with triumphant horns and post-punk guitar and defined by Antony’s sublime pathos. (How is it possible that no one has cast him as a disco diva until now?) You really have to hear his reading of the lyric “To hear you now/To see you now/I can look outside myself” to believe the amount of passion and force he grants the song. Outlandishly, presumed second single “You Belong” is even better. A hands-up, get-sweaty Chicago house anthem, it flips the lyric “You belong to him tonight” into a chant of “You belong,” blurring the pain of unrequited desire into the thrill of inclusion. It’s a nifty trick; moreover, the track bumps. Elsewhere, “This Is My Love” and perfect closer “True False/Fake Real” scatter hypnotic keyboard patterns atop debonair basslines to perfectly affect classic disco’s balance of mystery and utility.

However, this is not the dance music of the future. It’s the artfully resuscitated, painstakingly stitched-together, spangled-and-sparkling dance music of the past. It’s Frankenstein’s monster, if he were beautiful and danceable and served up for your party pleasure. This album’s closest contemporary analogue is not, therefore, path-blazing dance records like Remedy or Discovery or even Sound of Silver—it’s the Strokes’ masterful pastiche Is This It?. Like their fellow New York It Band, Hercules and Love Affair audibly longs for a bygone era, reaching for its promised debauchery with every phrase and pose. Hercules and Love Affair is relentlessly listenable (the group’s songs are too good to be classified as tributes), but it’s nevertheless defined by the inspirational pull of a golden age that’s gone. One wonders what would result if the group used all of their energy, talent, and power to create something truly new.

Review: Earlimart, Hymn and Her