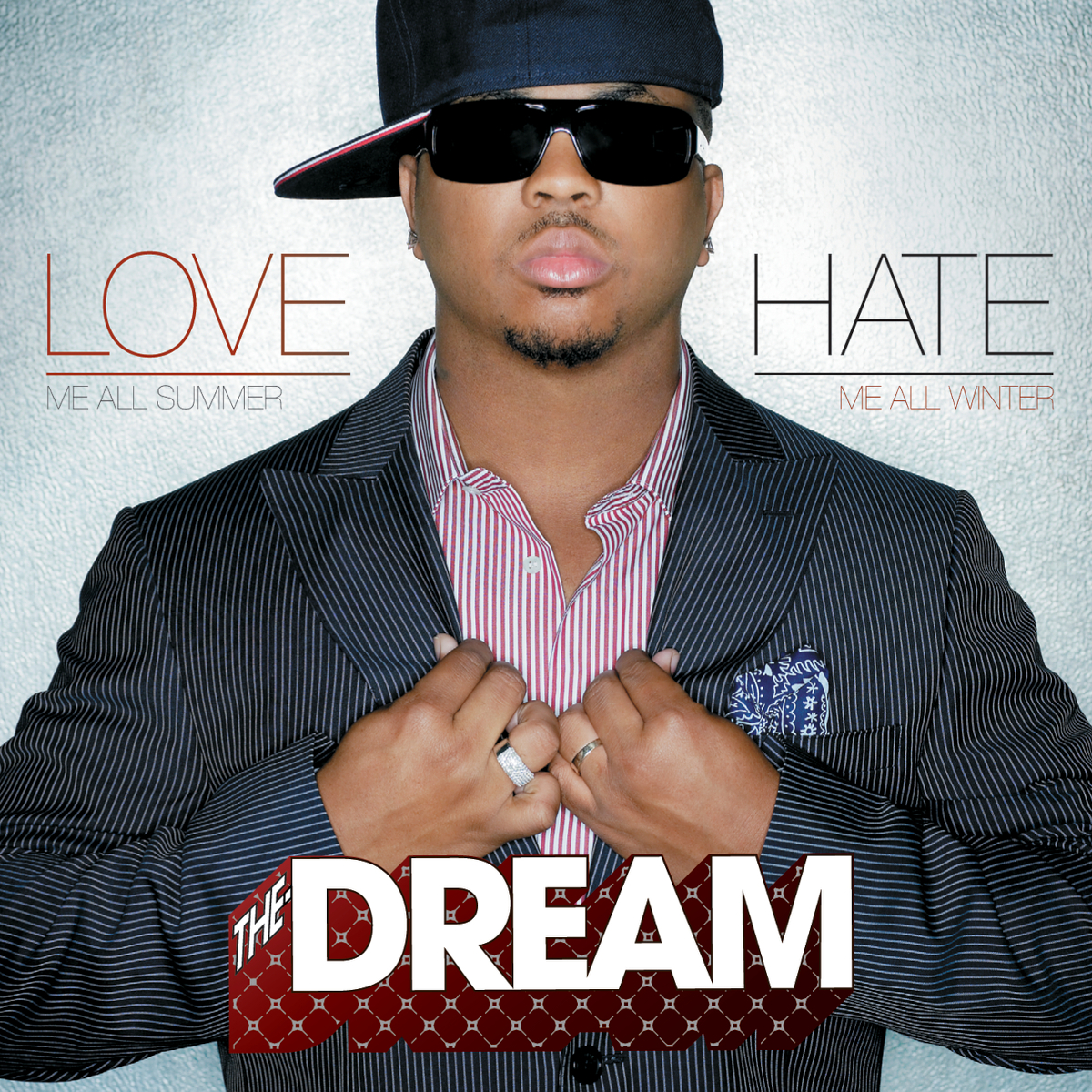 The recent round of year-end list-making has brought me back under the spell of Rihanna’s “Umbrella.” Love/Hate, the solo debut from Terius Nash (a.k.a. The-Dream), one of the brains behind that song’s brilliant pop-rock amalgamation, includes a few flashes of greatness and plenty of potential. Nash borrows considerably from Timbaland’s space jams and Prince’s gleeful synth lines, but he also occasionally stretches enough to hint at a style of his own. The instrumentation is as slick and smooth as the lines of a Porsche, while Nash’s vocals, autotuned in the style of computer-crooner T-Pain, achieve an impeccable blandness. Singles “Shawty Is a 10” and “Falsetto” have already inundated the radio waves; the former is more of a keeper, the great-grandchild of “My Girl” here from the future, fit to be played on cosmic roller rinks and a perfect soundtrack for robot hand-holding. On the latter, Nash mimics the upper range of a female voice in orgasm, the kind of ridiculous display we used to applaud Prince for daring us into enjoying, but he fails to construct an actual song around his oohs and ahhs. Bedroom-bangers abound on Love/Hate, but Nash seems to be at his best when he takes his women outside the bedroom. Rihanna appears on “Livin’ a Lie,” a daughter to “Umbrella” that courts stadium-sized ambition; Rihanna and Nash trade lines about a love that’s kept under wraps but bursting to be celebrated. Nash succeeds most mightily with “Ditch That…,” five minutes of dance-floor madness that brings to mind both LCD Soundsystem and Thriller. Headphones might be blown out by the unexpected audio freakout a little over halfway through the song, a brief moment of noise that births a weird bastard of a melody from the song’s milder first half. Nash’s studied control does result in some riskless, by-the-book slow jams (e.g. “Purple Kisses” and “Playin’ in Her Hair”), but a meticulous, consistent sonic arrangement is clearly at work and his songcraft and instincts are mostly spot-on.