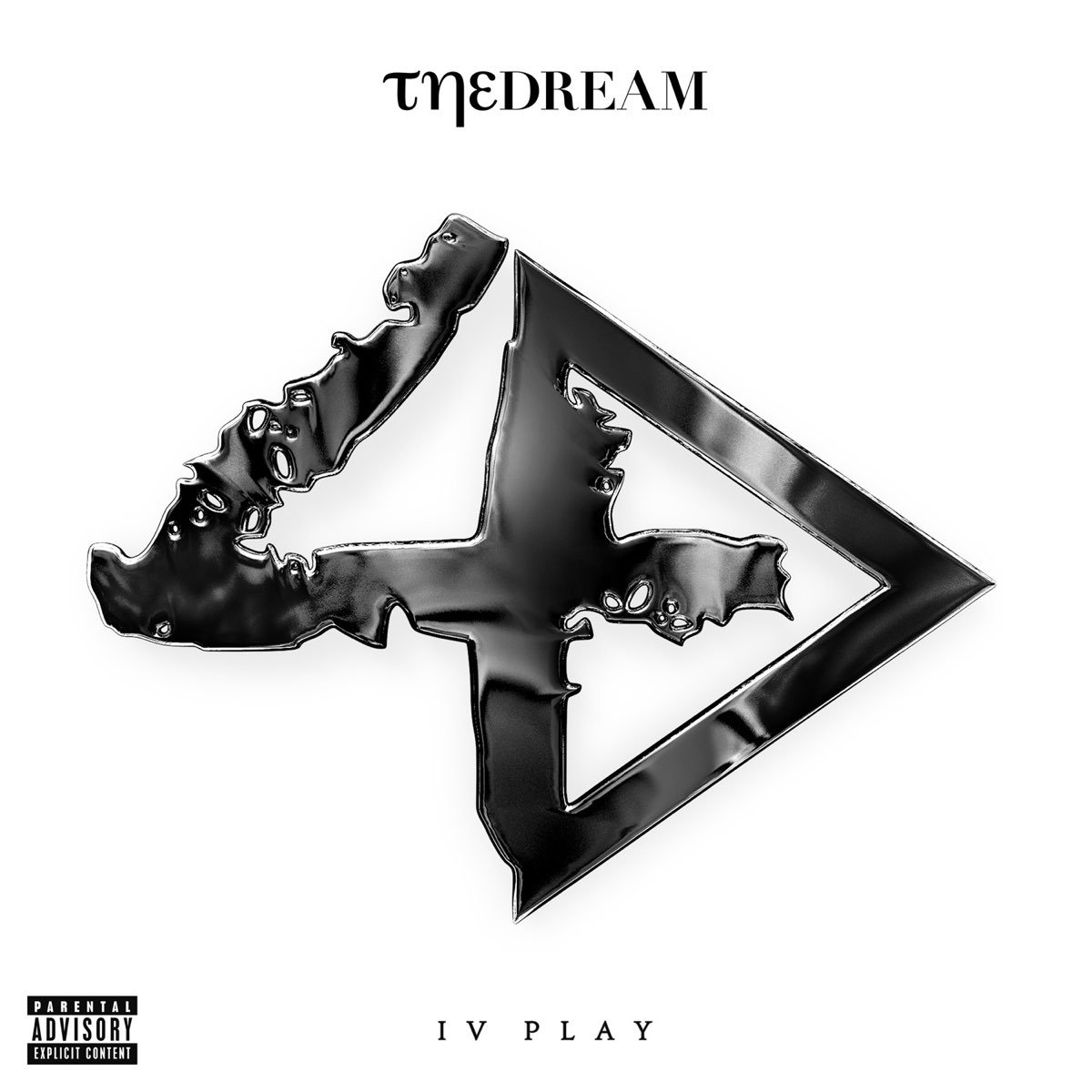 More than any other genre, R&B has always functioned as music’s fantasy wing, its prime venue for tales of impossible passion and magic love, a place for boasters to showcase their inveterate, hard-polished smoothness. Yet while he’s established himself as a driving force in the contemporary genre, tweaking and expanding its prevailing structures, The-Dream isn’t your typical soul loverman. Instead, he’s shrewd, eager, and a little bit geeky, a gearhead studio fiddler who produces the majority of his own music, fixated on the sort of perfectionism that led to the long gestation time of IV Play, on which he’s spent at least three years tinkering.

So while The-Dream is still peddling an exaggerated brand of romantic fantasy, he’s doing so with much more of an eye for brass-tacks detail. His songs aren’t soaring declarations of true love or sex ballads advertising traditional virility; they’re practical offers, in which the artist hammers out the specifics of an imaginary romantic liaison with an unspecified party, usually delivered in the genre’s prevailing second-person mode. He recognizes that he’s not a sex god or a silky-voiced stud, so he builds his imprecations around his thorough mastery of the equipment. This kind of bid serves as a metaphor for the music itself, with a foundation of routine influences—some R. Kelly-aping vocal tics here, a Michael Jackson impersonation there—fleshed out by behind-the-boards mastery, as well as his savvy for expanding his songs’ limits while maintaining their addictive catchiness.

The transactions that define IV Play’s songs are also about the push and pull between artistic and commercial impulses, as he continues to balance both with amazing deftness. The songs on his own albums have always been notoriously long and intricate, presaging the stretched-out, laidback vibe that has come to define modern R&B. So while he’s had greater commercial success writing for others, displaying a much more direct, succinct sensibility, the tracks here are ultimately more rewarding: pop songs given space to fully flower into something weirder and more brilliant.

The first half of IV Play is dominated by collaborations, some of them distracting and extraneous, some of them perfectly executed. Back-to-back partnerships with Beyoncé and Kelly Rowland once again show how The-Dream is at his best when writing for female vocalists, who can build on the basic burble of his sing-song delivery better than the tone-deaf rappers he tends to recruit for male parts. The tracks fronted by MCs remain less successful (though 2 Chainz contributes one of his best verses in a while on the Bey track). Opener “High Art” is overshadowed by a lazy, dominating performance from Jay-Z, whose batting average continues to slip as his interests stray further from rapping, and “Pussy” suffers from a limp verse from Pusha T and a worse one from Big Sean, whose habit of biting other MCs’ styles grows more gratuitous with each guest spot, not to mention his irritating habit of repeatedly comparing himself to Biggie.

The album’s back half provides a wide swath of space for The-Dream to work in isolation, and while the songs aren’t all superior, they’re more interesting. Though the handicap of writing duets allows for some creative moments, the standalone tracks provide his eccentric sensibility more room to develop. Songs like “Michael” and the title track get to the heart of what makes him so appealing: his trademark mixture of gooey sweetness and direct, euphemism-free sexual candor. These baroque songs are densely layered, immaculately produced, and frequently luminous, expressions of familiar genre fixations granted newfound freshness by their invigorating honesty. Beyond the requisite sappy slow jams, The-Dream usually doesn’t want to court, ponder the future, or settle down; he just wants to give you the time of your life. IV Play may not always hit that high bar, but the artist’s persistence and perfectionism are clear, and the results bear as pure of a pedigree as ever.