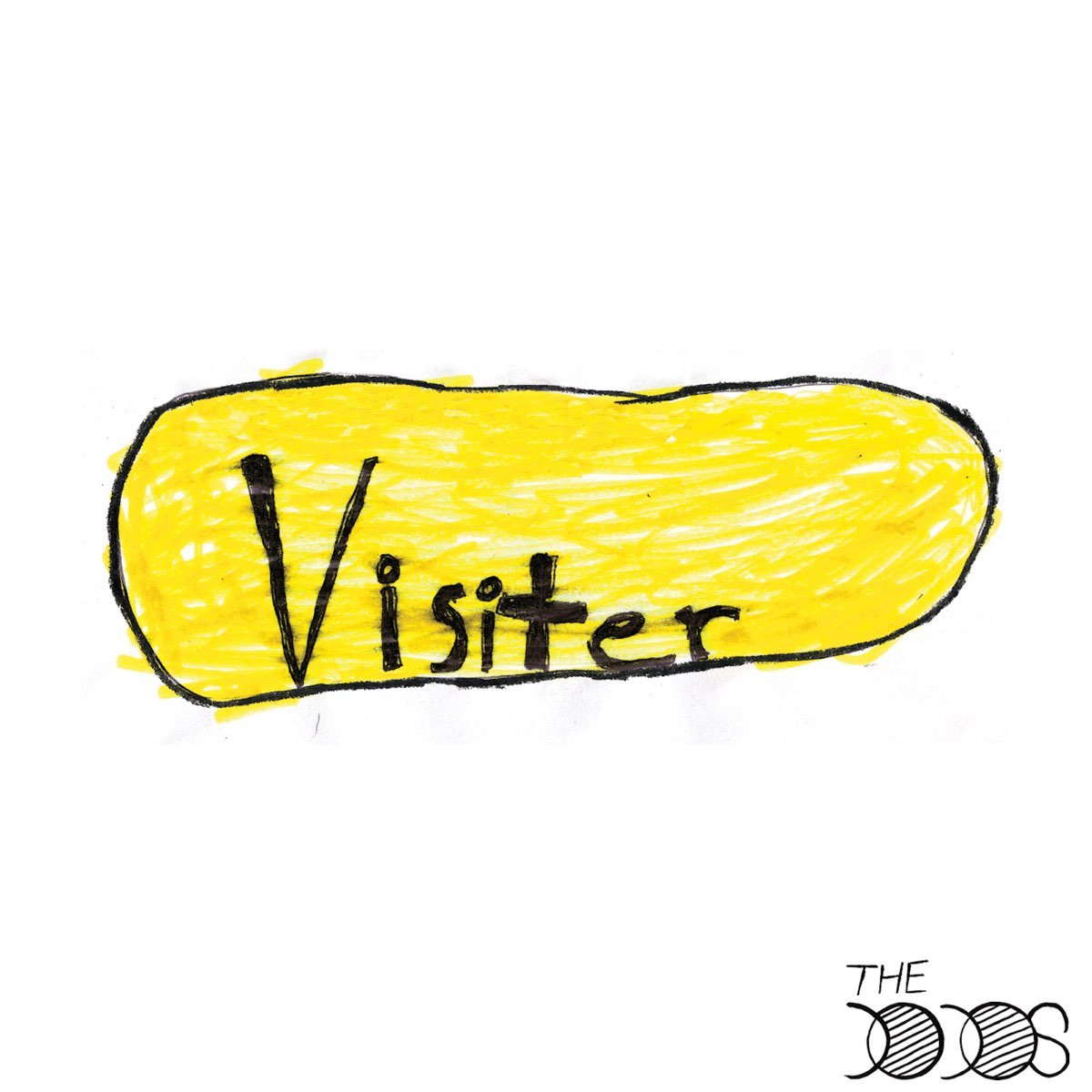 The Dodos’ sophomore effort, Visiter, would make a sublime soundtrack for travels where the landscape flies by in watercolor blurs. The album opens with the sounds of a banjo and the thumping kick drum of “Walking,” which gradually builds into the propulsive, rhythmic march of “Red and Purple,” a song that emulates folktronica without all the gadgetry. And Visiter is an apt title, as the album’s 14 songs were written and recorded in the wake of the duo’s experience touring in support of their 2006 debut, Beware of the Maniacs, and includes lyrics about coming, going, leaving, returning, and going again. Most explicitly, “Winter” addresses the eternal conflict of the touring artist and the realization that bandmates don’t make ideal cuddle buddies.

Most of the Dodos’ music is comprised of Meric Long’s creaky and organic acoustic guitar work, which draws on country-blues, freak-folk, and West African influences, and Logan Kroeber’s crisp, clean, prog-metal drums and percussion, with various other instruments—like piano on the urgent, multi-part suite “Joe’s Waltz” and sleigh bells and brass on the album’s closing song, “God?”—introduced sparingly (and meticulously) for maximum impact. It’s exciting to imagine how the pair’s sound will evolve, as the strength of the songs’ melodies renders their formula more than just an exercise in instrumental minimalism and syncopated rhythms. The lyrics of “God?” are as rousing as its music arrangement, at once inspirational and thoughtful, examining faith, fear, and skepticism: “You lift us up and let us down,” Long sings, followed by a distorted cry calling out for the deity in question.

Some of Long’s other rhymes and metaphors are questionable: Love is compared to a thorn in the side on “Winter” and the main hook of “Ashley” borders on hokey, but it makes sense that when Long asks, “Who are you thinking of?,” a distant background vocal answers, “Ash-ley,” because Long and Kroeber function like conjoined twins who share a brain. In a rare moment, the drums drop out in the middle of “The Season,” leaving only vocal adlibs and atmosphere until the tribal percussion rejoins for what is one of the album’s many heady climaxes. Kroeber’s drums don’t just provide the backbone to the album, they’re the central nervous system that works in tandem with his partner’s impeccable guitar work (most notable on “Jodi”). And speaking of nervous systems, if Visiter doesn’t make you tap, nod, shake, or just plain move, then you don’t have one.