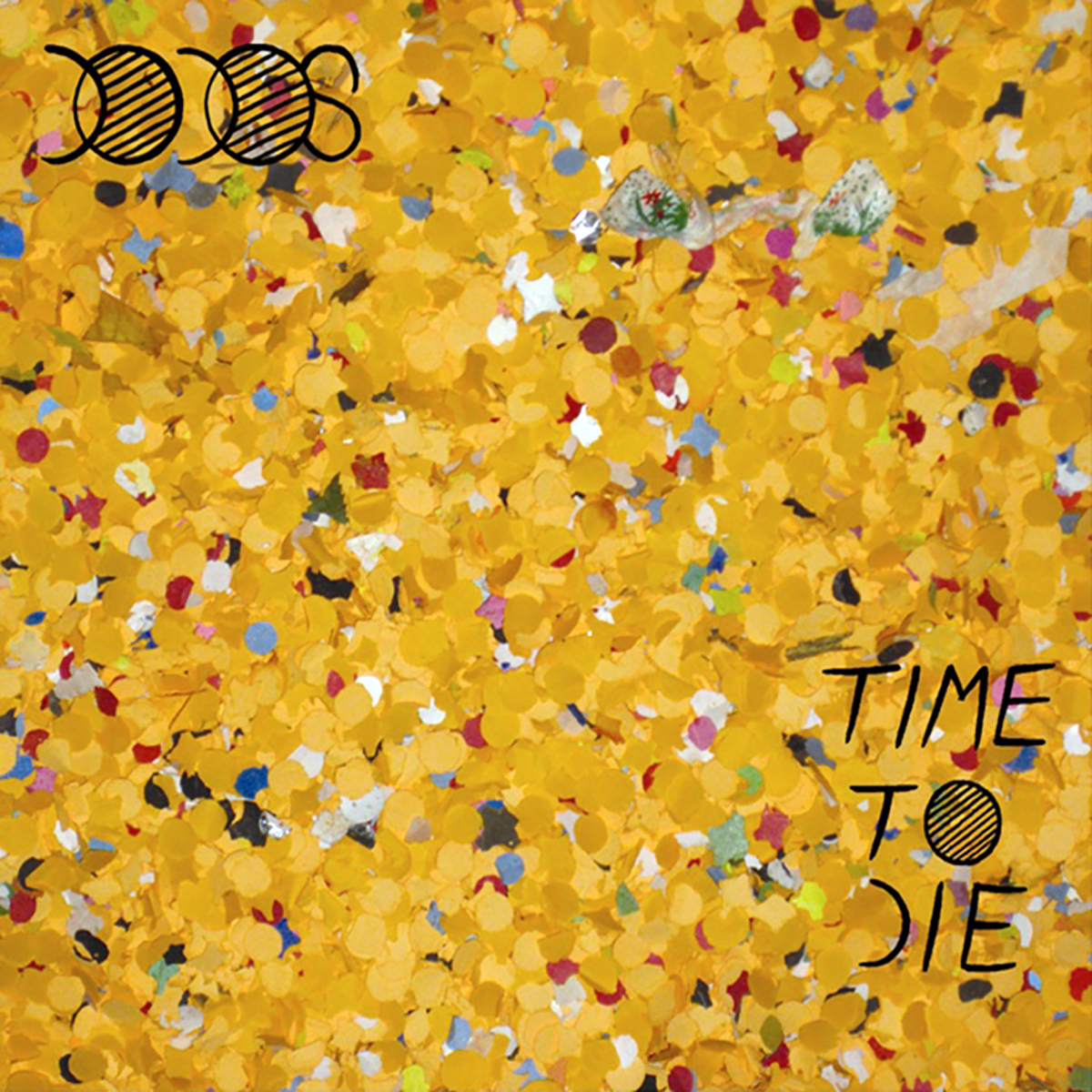 As a two-piece, the Dodos already had an expressively busy sound, a racing, tightly wound cacophony of clattering drums and speedily picked guitar, a setup that sometimes involved tambourines strapped to drummer Logan Kroeber’s feet. Now, with classically trained vibraphonist Keaton Snyder on board, the band adds another lively, often percussive element, pushing forward a bustling undercurrent that makes their songs even more hectically vibrant. The vibraphone seems like such a complementary choice for their darting rhythms, a backing of tinkling notes to dance over the torrents of rushing sound, that it threatens to push them into overladen self-parody, but on Time to Die, the instrument is played against expectations, working either to undercut the racing beat of the other instruments or supplement them in strange, off-kilter ways, adding an effective layer to a band that already seemed to have almost too many.

The hurtling pace the Dodos maintain and the complexity they manage to fill into these tight spaces is fascinating, at times amazing, fitfully matching complexity with speed. “Longform” juxtaposes sections of antique fingerpicked bluegrass to an anthemic, effects-pedal tinged chorus, finding time for an extended vibraphone solo in the middle. The collusion of punk-rock tempos with unusual chords, twisted instrumentation, and technical acumen is consistently impressive. The pulse slows down at times, though these moments are far more ordinary, filled with slack rhythms and occasionally blasé lyrics, which feel like downtime leading up to the next big rush. The best moments are the quickly paced ones, like “This Is a Business,” which retains the bluegrass feel that dominates much of the album, with a stomping 2/4 drumbeat and vocals that struggle to keep up. The addition of a new member could have overcomplicated the Dodos’s sound; instead it pushes the band to an inspired new level of efficiency.

Review: Slaraffenland, We’re on Your Side