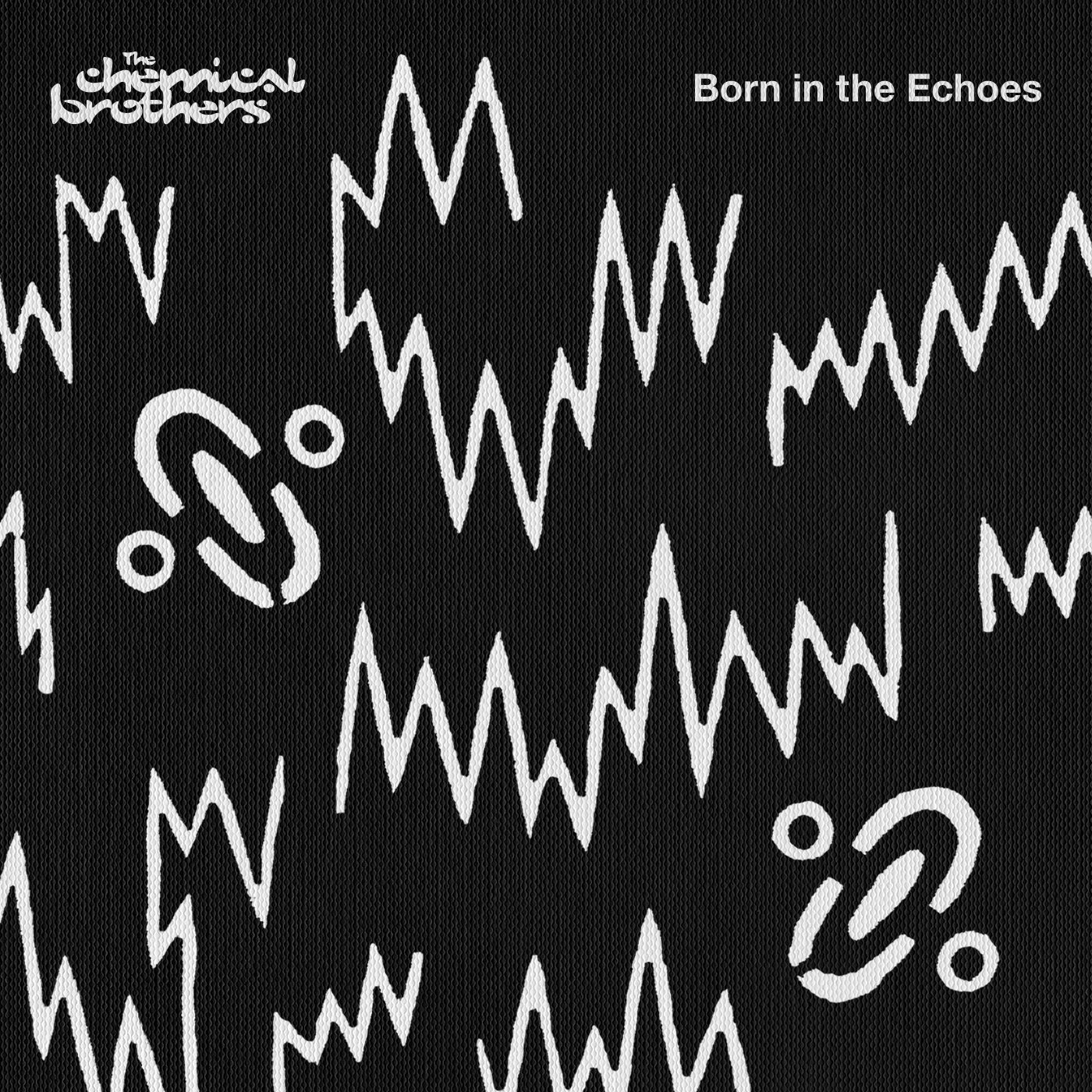 Electronic dance music—deep, dank, disturbing dance music—made a lot more sense 20 to 30 years ago. Back then, visions of Blade Runner were still precautionary tales and not a reminder of our own foolhardy march toward self-inflicted extinction. We were scared of Big Brother watching us. Now we know Big Brother is watching us, and don’t particularly care, because we know all they’re looking at is clickbait listicles, cat memes, and pictures of what we’re eating. Where does that leave the genre that once so adroitly navigated the line between apocalyptic doom and irrational abandon? To quote the Chemical Brothers at their peak, “It doesn’t matter.”

Except it really and truly does, and they know it too. Hedging all bets, Tom Rowlands and Ed Simons have recruited a wider range of collaborators for their new album, Born in the Echoes, than ever before. Nineties contemporaries who’ve since passed into the kingdom of living legends, like Q-Tip and Beck, are nuzzled up against cresting up-and-comers like St. Vincent. And sandwiched between those two poles lies a leftfield sample from the deepest of deep-house workhorses: Kenny Bobien, whose Big Moses collaboration “Brighter Days” underpins the entirety of the lead single “Sometimes I Feel So Deserted,” a thrusting and surprisingly balanced charger. (It’s sort of like “Horse Power” minus the Equus.)

Born in the Echoes is frontloaded with star power, and so it comes as a slowly dawning relief that that album isn’t the Chems’ Random Access Memories, but rather an attempt to strip away the detritus of the now and play to their own strengths. If it seems increasingly clear that these sadder but wiser entertainers probably don’t have another “Star Guitar” in their blood, at least they’re smart enough to steer clear of another “Salmon Dance.” Album closer “Wide Open,” featuring Beck, resonates with all the open-hearted energy of “The Sunshine Underground,” but recasts it in a plaintive, introverted light. “I’ll See You There” is the spiritual antecedent of “Setting Sun” and “Let Forever Be,” but centered whereas its predecessors were serrated. Every once in a while they dig their own hole into some bad Molly, as in the droney “Taste of Honey,” which falls apart in a clutter of hair-metal riffs and stereophonic buzzing bees. But for the most part, the album can’t be too bothered, and it’s a relief, if not a revelation. With Born in the Echoes, the Chemical Brothers, often among the most overachieving but as of late also among the least disciplined A-list electronica acts, follow their muse and—to again reference a song title—just bang.