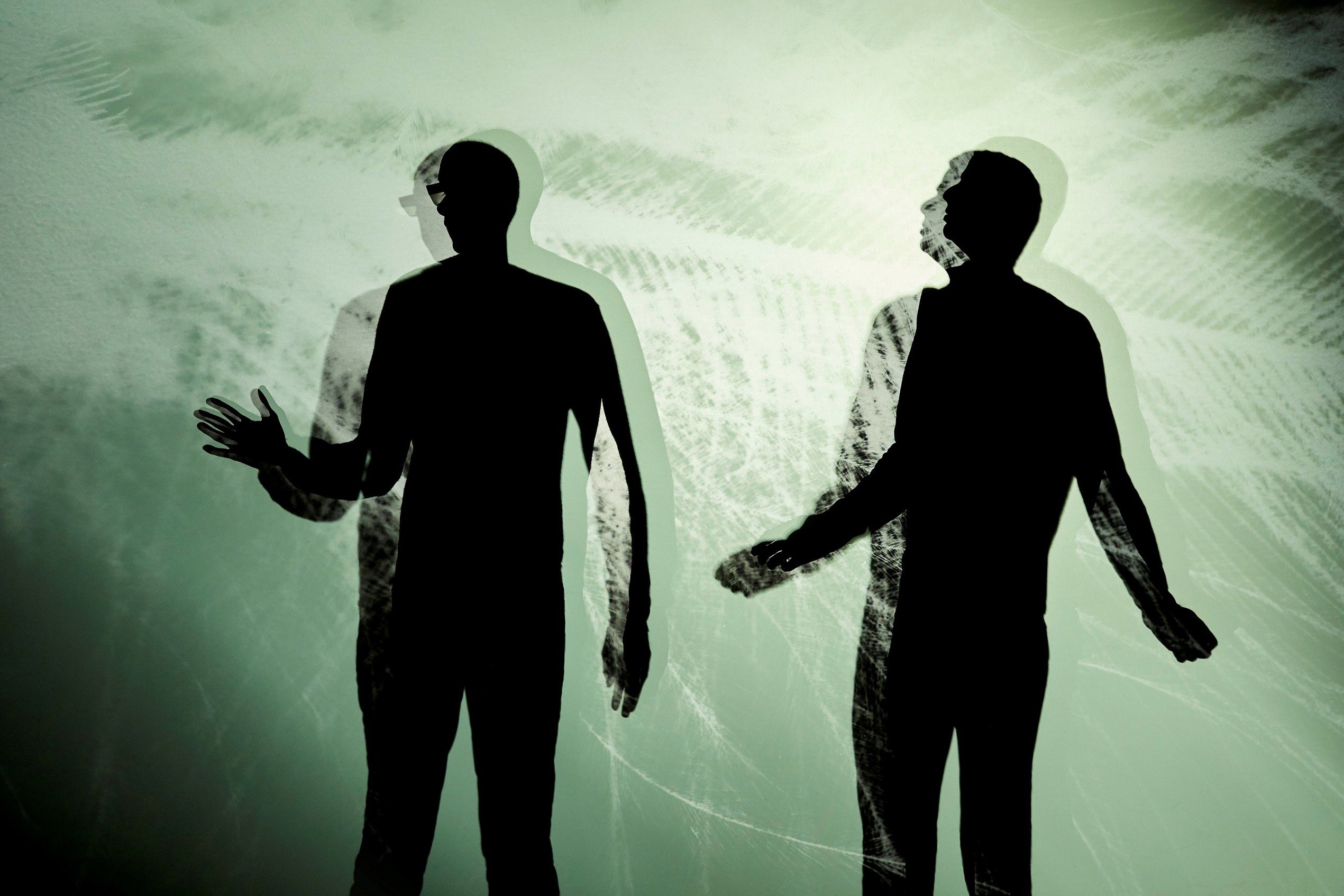 To call the Chemical Brothers’s No Geography a kind of impeccable fan service is to suggest a criticism entirely unintended. If the U.K. duo’s ninth album resembles loving speculative fiction, it’s of an urgent, exciting sort that the electronic pioneers have more than earned over their relatively consistent 25-year career. In fact, save for the wonky sequencing choice of front-loading the two most negligible songs—the boilerplate big-beat intro of “Eve of Destruction” and ”Bango”—No Geography could easily pass for a collection of epic B-sides to some of Tom Rowlands and Ed Simons’s signature classics.

“MAH” (short for “Mad As Hell”) is a dopamine-surging mash of familiar sounds, its frenzied, vaguely tribal beats and grinding noise reminiscent of “It Began in Afrika” and “Chemical Beats,” respectively. “Gravity Drops” gives the 808s-on-Salvia drum thunder of “Come with Us” a modern production spit-shine, with some additional sprinkling of Kraftwerk’s “Computer Love” and Aphex Twin’s “Windowlicker.” “We’ve Got to Try” similarly resurrects the hip-hop-based car-stereo thump of the Chemical Brothers’ first two albums, and even raises a glass to two of the stronger tracks (“High Roller” and ”Busy Child”) by their early American counterpart the Crystal Method.

Fans of the Chemical Brothers tend to have their own favorites among the many genre styles the pair use to generate their panoramic sonic palette. If you love the group’s bouncing, THC-fried detours into crisp, disco-infused pop, singles like “Got to Keep On” and “Free Yourself” are made to order. For this listener, it’s the moody dance-floor psychedelia, and in this vein, No Geography thrills as well: “The Universe Sent Me” gives “Star Guitar” a darker, more meditative spin with its humming baseline, ethereal Liz Frazier-esque vocals, and fire-damaged guitars, and “Catch Me I’m Falling” winds down the BPMs while turning up the intergalactic lovesickness. These songs, like the album as a whole, display elements of all stages of the duo’s career yet retain the same playful inspiration found in their best work.