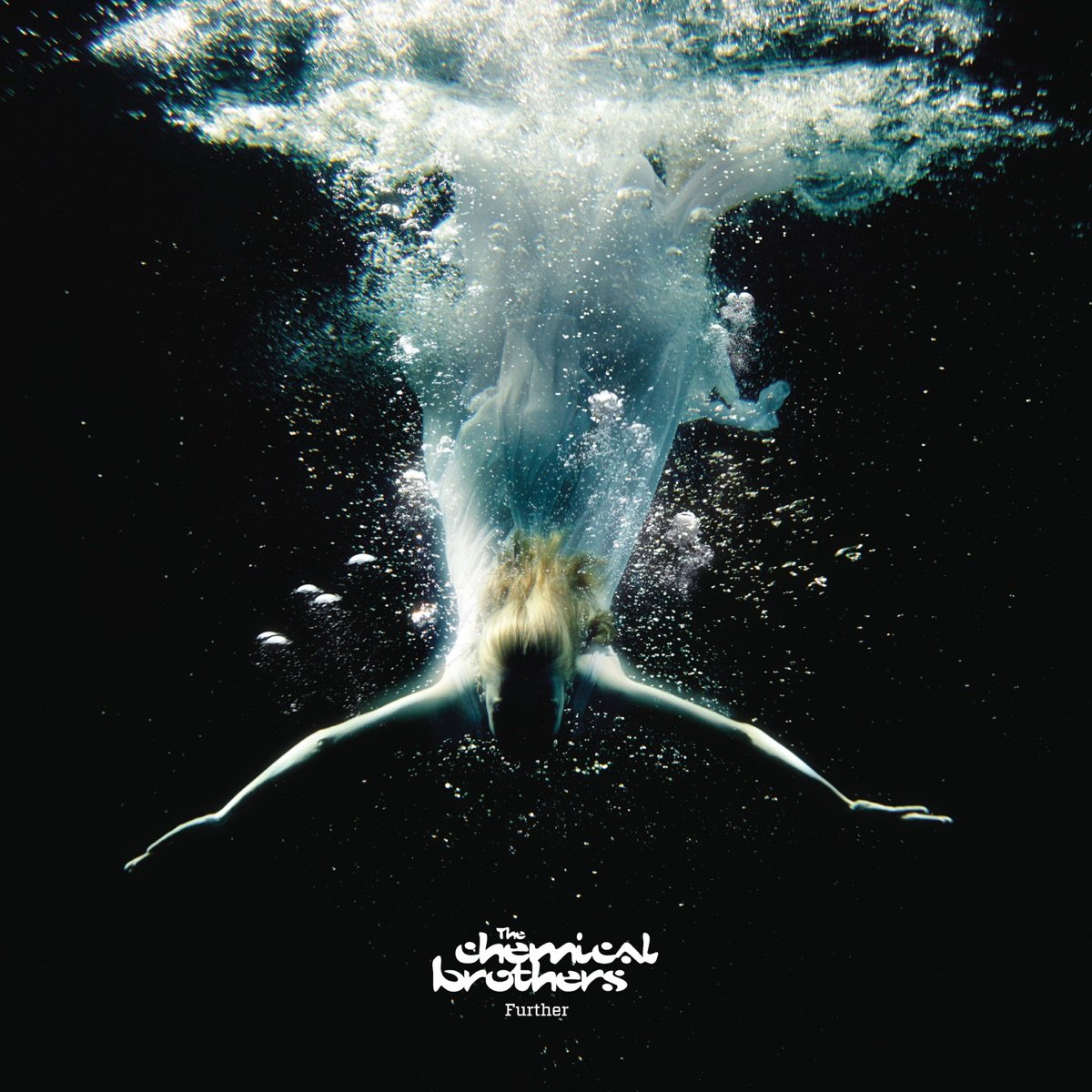 The Chemical Brothers‚Äôs entire discography post-Come with Us seems cursed by bad timing. They were cheerfully lightweight when they most needed to violently bounce off the walls, cheeky and irreverent when dance music was really getting sincere with itself, unapologetically pop when the rock guitars they built their empire on were most in vogue, and now they‚Äôve gone and ditched their standard vocal collaborations the same year that Betty White‚Äôs publicists have made her available for everything from Latin hustles on Saturday Night Live to getting paper cuts at the GayVN Awards. Ah, the hotness in Cleveland-upon-Thames that could‚Äôve been.

Alas, Further accomplishes very little other than pushing Tom Rowlands and Ed Simons further into background music obsolescence. In this case, I mean that literally. Further isn‚Äôt so much a new album as it is the soundtrack for an accompanying audio-visual effort from Adam Smith and Marcus Lyall‚Äîor it acts like one, at any rate. (I haven‚Äôt seen the videos apart from the acid-tinged shadow-puppet-show clip for ‚ÄúSwoon,‚Äù but if they‚Äôre anything like that one, I wouldn‚Äôt hold my breath that anyone‚Äôs reinventing the medium.)

‚ÄúSwoon‚Äù probably churns the most momentum of the disc‚Äôs stingy eight tracks, but that‚Äôs in part owed to its sizable musical debt to the chord progressions all but ripped from Basement Jaxx‚Äôs ‚ÄúRaindrops.‚Äù It‚Äôs also missing what I thought was a mandatory ingredient in any dance track: a bass kick. ‚ÄúEscape Velocity‚Äù wins the prize for endurance, spinning ollies on a quote from the Who‚Äôs ‚ÄúBaba O‚ÄôRiley‚Äù for nearly 12 minutes, and though it ultimately imposes itself along your lower spine through sheer force of will, its color wheel is so much more limited than that of ‚ÄúThe Private Psychedelic Reel‚Äù and ‚ÄúThe Sunshine Underground.‚Äù ‚ÄúK+D+B,‚Äù supposedly a tribute to electronica‚Äôs debt to the Teutonic, could‚Äôve used a lot more MC2. The only song that brings it with relentlessness is ‚ÄúHorse Power,‚Äù a winningly clumsy gallop that suggests ‚ÄúIt Began in Africa‚Äù taking a pit stop at the dude ranch. (Oh yes, that‚Äôs a funky stallion you hear whinnying to the beat.)

Otherwise, in substance-free exercises in dubby atmospherics like ‚ÄúAnother World‚Äù and ‚ÄúWonders of the Deep,‚Äù Rowlands and Simons seem to have fallen down the harshly spangled rabbit hole wherein all their glittery synth wobbles spring from the decks in search of a halfway decent hook. The Chems will never again be on the waxing side of ‚ÄúThe Salmon Dance,‚Äù and so Further is by definition not the most embarrassing music of their career‚Äîmerely the most boring.

Review: Sia, We Are Born

Review: Doug Liman‚Äôs Locked Down Sadly Shares the Ennui of Its Characters