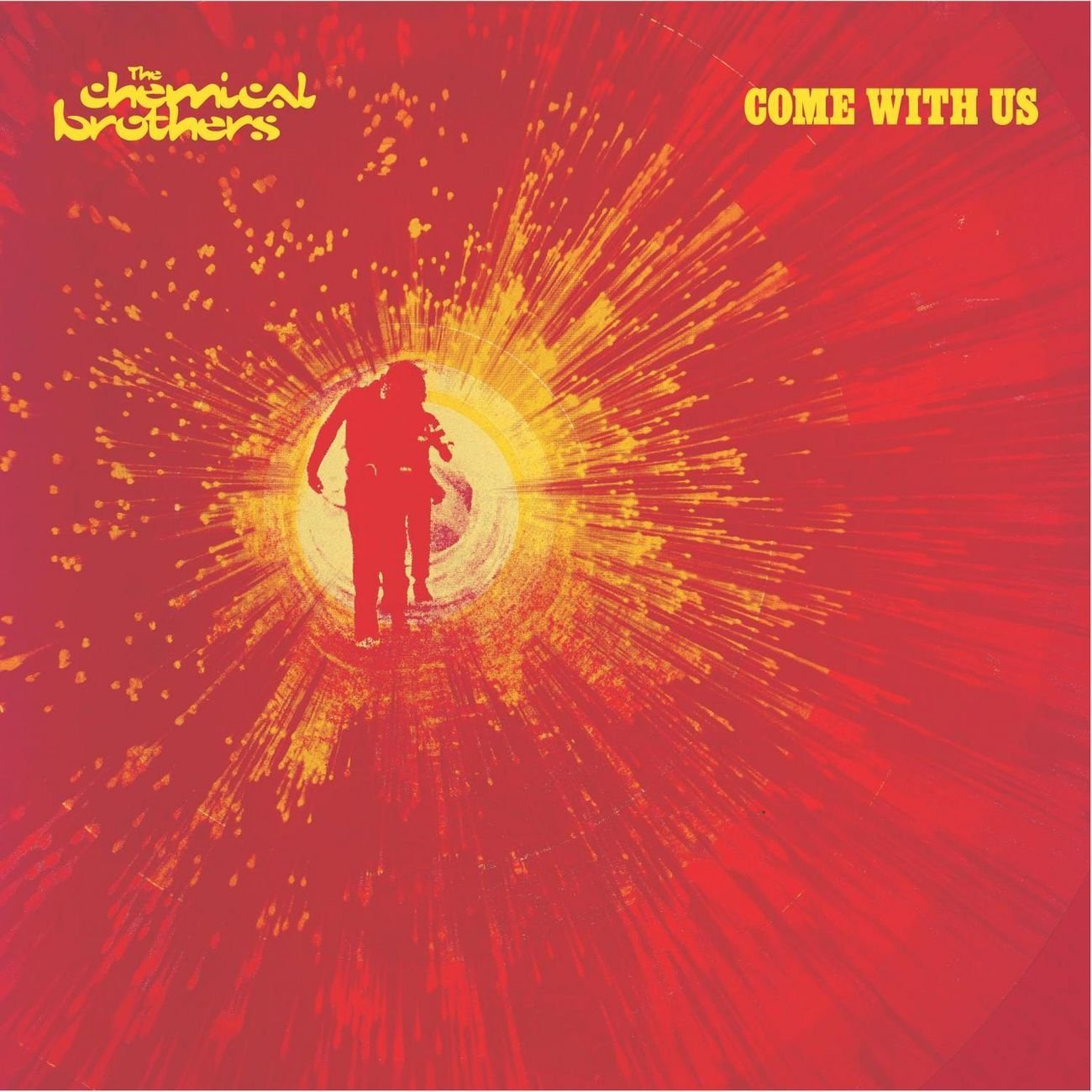 On their fourth album, the Chemical Brothers beckon, “Come with us!” But if it sounds like you’ve been there before it’s because, in many ways, you have: the sequencer-happy “Galaxy Bounce” was featured on last summer’s Tomb Raider soundtrack; the epic “It Began in Afrika” previewed the electronic duo’s new album, Come With Us, months ago; and the rest of the disc is steeped in retro-synth glory. Lead single “Star Guitar” is a crisp post-disco work-out featuring bristling guitars and a Giorgio Moroder-style synth-bass. “Afrika” is ripe with tribal beats and jungle-cat snarls (is that He-Man’s Battlecat?), swiftly building into a percussive techno jam session. The track’s weakness, however, lies in its all-too-prominent spliced-up lyrical slogans. The Chemical Brothers fare better dabbling in off-kilter psychedelic folk like “The State We’re In,” which features folktronica songstress Beth Orton. Similarly, the metrophonic “Hoops” is at once earthy and otherworldly, mixing electro beats with acoustic guitar scales, while the potent “My Elastic Eye” could be a remix of a horror film score by The Goblins. These kinds of juxtapositions (sequencers and brass together at last on the brilliant “Pioneer Skies”!) are what make the Chemical Brothers more than just beat-technicians. Yes, that’s a computer-generated outer space you’re floating through.