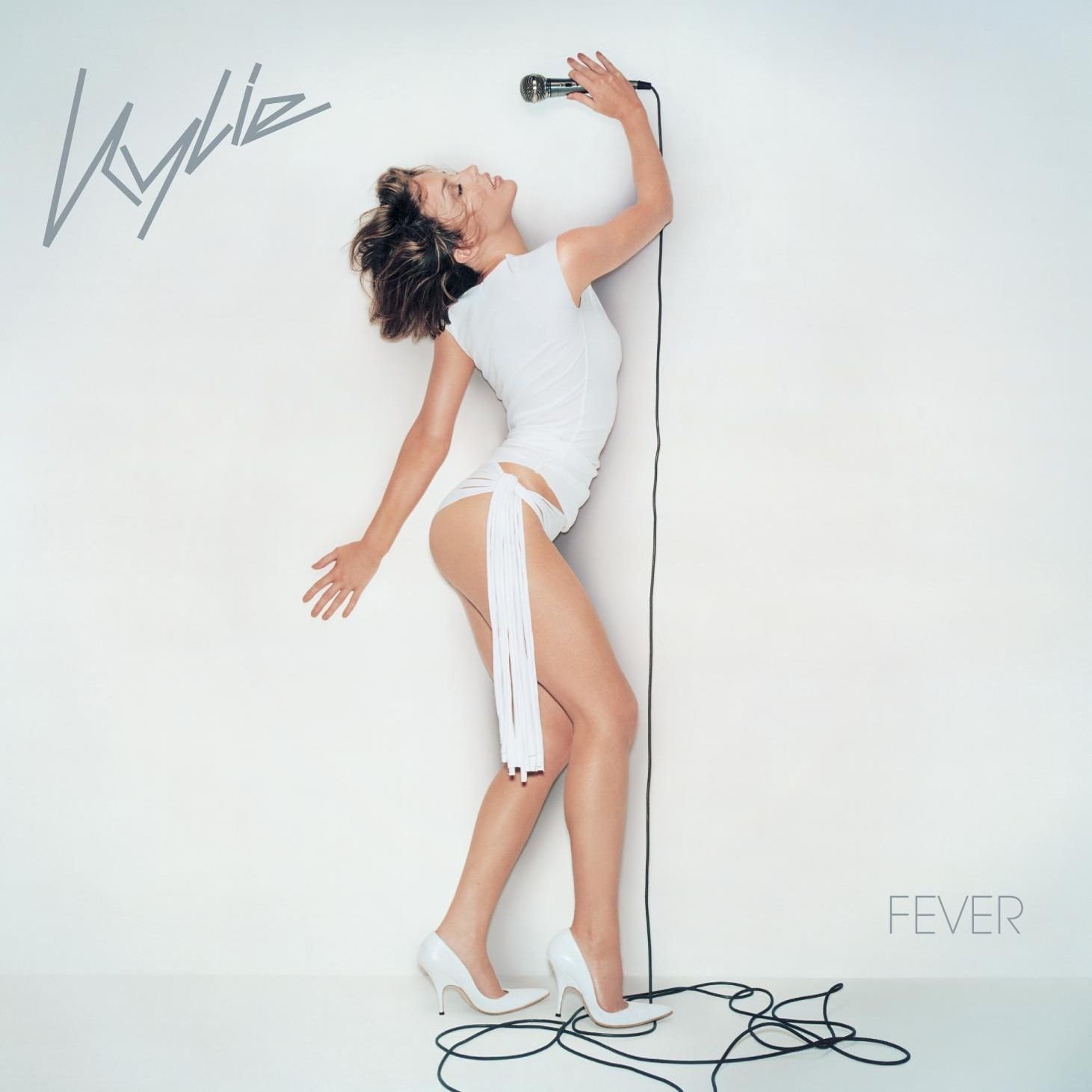 It’s a shame that Australia’s Kylie Minogue was sent back to the land of mindless dance-pop after the critical and commerical disappointment of 1997’s experimental Impossible Princess. The result was 2000’s Light Years and, now, the terminally cheesy Fever. The album’s first single, the aptly titled “Can’t Get You Out Of My Head,” has already topped the charts in 22 countries and is set to invade brains this side of the Atlantic. Co-penned by former dance pop songstress Cathy Dennis, the track is cheeky, soul-sucking fun, its la la la’s waiting and willing to lodge themselves in your psyche. Similarly, “In Your Eyes” and the bleepy “Give It to Me” are contagious potential club hits. A trio of tracks take their titles from older, more famous songs; the neo-disco shuffler “More More More,” the campy “Fever” (“Hey doctor, just what do you diagnose…So now, shall I take off my clothes?”), and the acoustic guitar-infused “Burning Up” all make one yearn for their older, superior siblings (by Andrea True Connection, Peggy Lee, and Madonna, respectively). Minogue’s chirpy coos leave much to be desired and her articulation is painfully precise on tracks like “Love Affair”; what should be playful and sexy is often rendered mechanical and hollow. Armed with 10 producers, you’d think Minogue would be able to serve up something a little less monotonous.