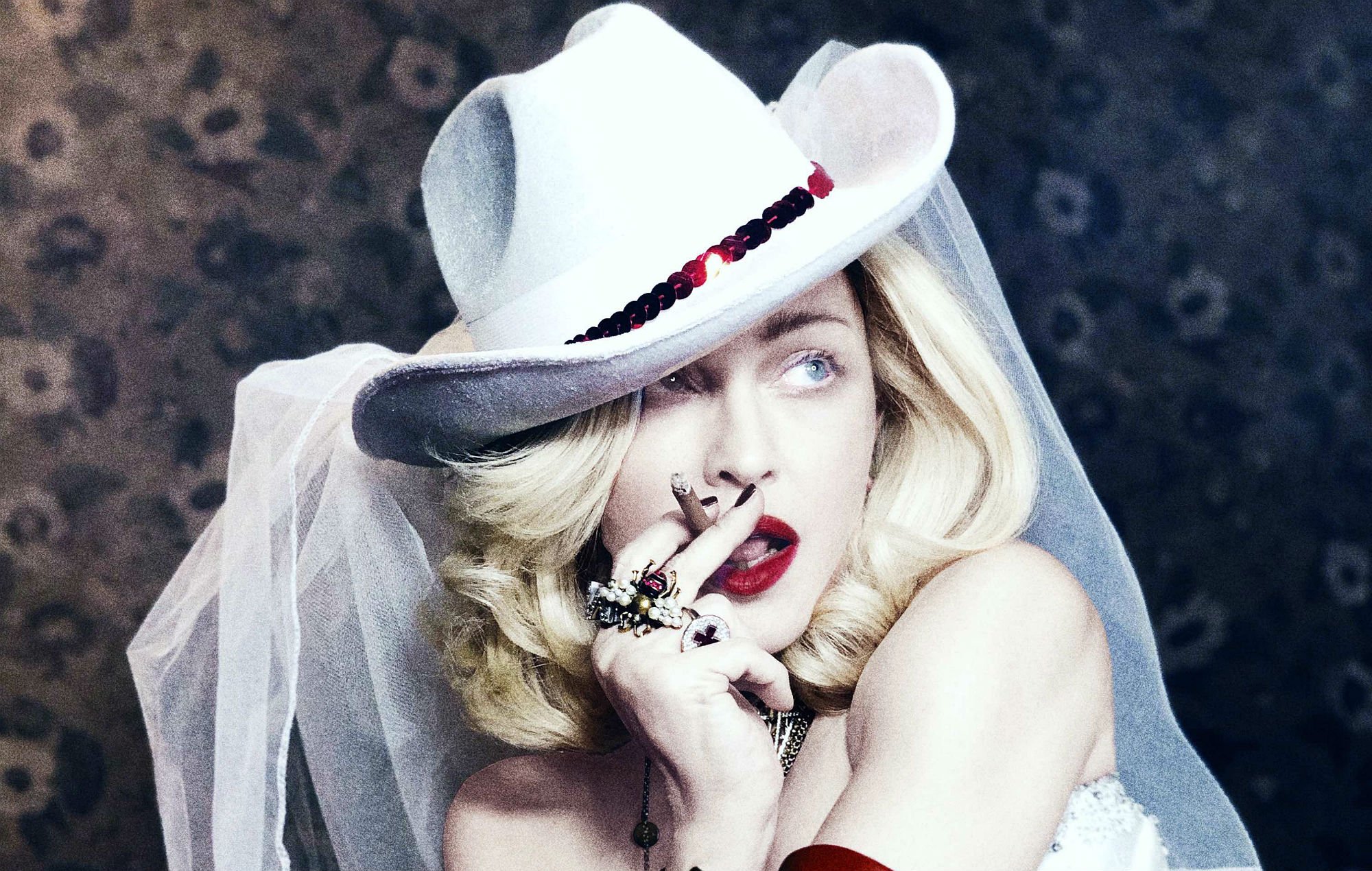 Last month, Page Six of the New York Post published an article titled “How Madonna is using younger stars to cling to relevancy.” The infamous tabloid swiftly revised its headline to the marginally softer “How Madonna is using younger stars in hopes to stay relevant” after receiving blowback for what some perceived to be a double standard. But as the gulf between the 60-year-old pop queen’s age and that of the average radio star has continued to widen, it’s true that she’s increasingly leaned on collaborations with younger artists like Justin Timberlake and Nicki Minaj.

You’d be forgiven, then, for assuming that “Medellín,” the first single from Madonna’s upcoming 14th album, Madame X, is an attempt to cash in on the ever-growing popularity of reggaeton. While the 25-year-old Maluma is a huge star in Latin America, however, he’s yet to cross over beyond the Latin-pop market in the U.S., so the partnership appears to be a mutually beneficial one. And Madonna has lovingly appropriated Latin culture in her work for decades, as far back as 1986’s “La Isla Bonita,” and as recently as her torero-inspired music video for 2015’s “Living for Love.” In fact, one could argue it’s the single most consistent musical theme of her career outside of, say, dance music more broadly.

Co-produced by Mirwais, who was previously at the helm of Madonna’s Music and American Life albums, “Medellín”—named after the city where Maluma was born—is a sultry midtempo track driven by a decidedly unhurried tropical rhythm and Madonna’s catchy refrain of “one-two cha-cha-cha.” The singer’s inexplicably Auto-Tune-drenched verses are nostalgic and wistful, nodding to the breezy escapism of “La Isla Bonita”: “I took a sip and had a dream/And I woke up in Medellín.”

Vocally, Maluma does most of the heavy-lifting on the bilingual track, with inuendo-filled verses that reference both Colombia and Madonna’s hometown of Detroit. But Madonna’s sugary harmonies, particularly during the song’s rousing hook, balance out Maluma’s gigolo routine with a dreamy sweetness.

The music video for “Medellín” will premiere on April 24. Madame X is out June 14 on Interscope Records.