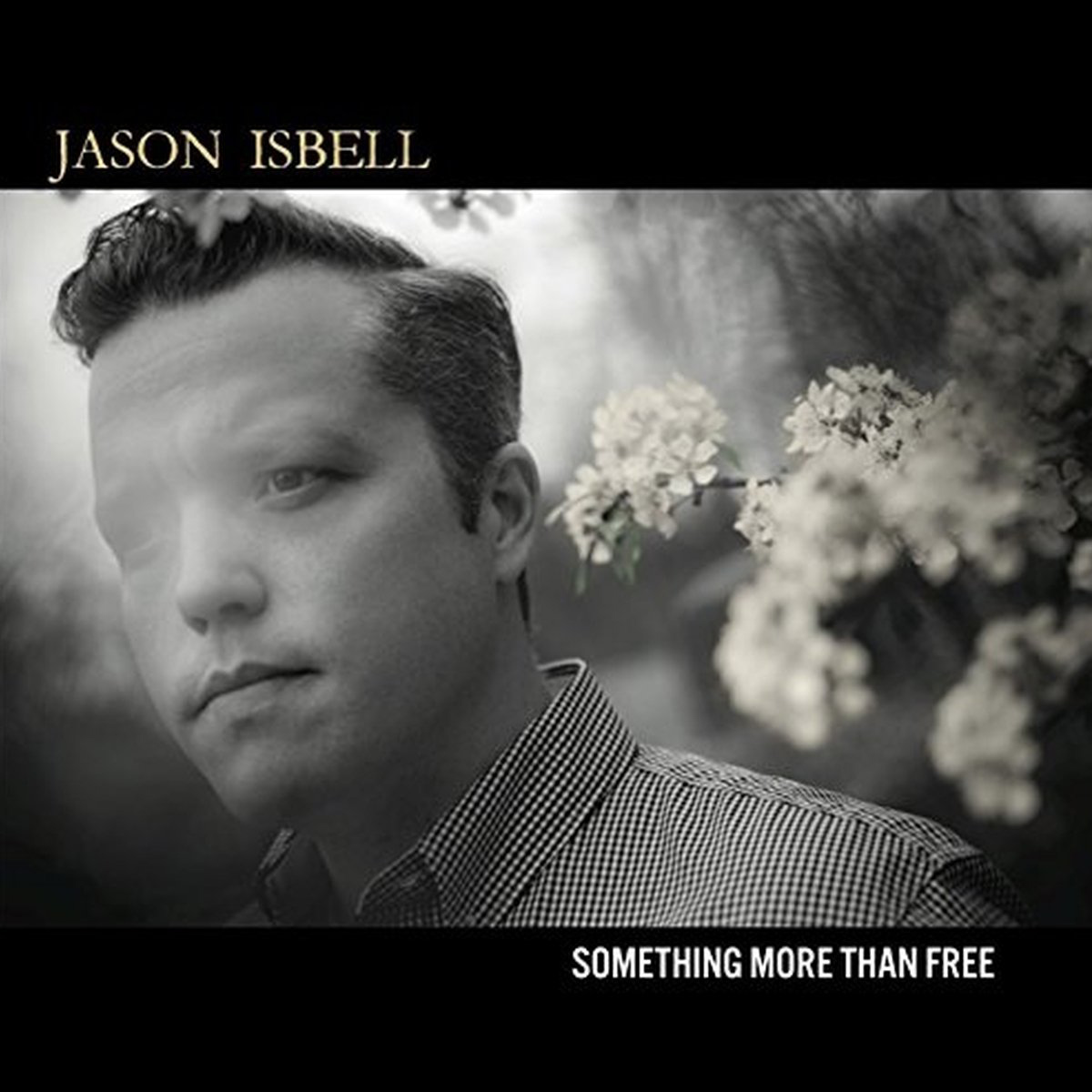 With 2013’s Southeastern, Jason Isbell laid to rest any doubts—including his own—that he could write great songs while sober. That it was his first album since kicking booze wasn’t just part of the backstory of Southeastern, it was practically the album’s central tenet, referenced in several songs and in just about every interview Isbell has given since. Disproving the damaging myth that tortured artists always produce better work than contented ones, Southeastern was by far the strongest and most cohesive effort of Isbell’s until-then spotty solo career.

Isbell’s follow-up, Something More Than Free, retains Southeastern’s intimate acoustic-based feel and heavyhearted lyrical matter, but it’s even more smooth-edged and lacks the emotional gut-punches of its predecessor. There are no songs as powerful as “Elephant” or “Cover Me Up” here, and Isbell gives himself even fewer opportunities to rock out and flex his considerable guitar and vocal chops, confining them mostly to the extended guitar solo during the coda of the brooding, epic “Children of Children” and the swinging country-funk rouser “Palmetto Rose.” But Isbell is too gifted a songwriter to succumb to total blandness or predictability. Something More Than Free contains perhaps Isbell’s most mellifluous set of melodies to date, coupled with plenty of examples of his deftness as a storyteller.

Indeed, even on some of the more mannered and generically arranged cuts, such as “Hudson Commodore” and the marching “The Life You Chose,” Isbell’s finely honed melodies slice through producer Dave Cobb’s generic coffee-house arrangements. In the past, Isbell might have eschewed intricate vocal melodies in favor of concentrating mainly on the lyrics, but that’s not the case here: On many of these songs, he seems to have prioritized hummability for the first time in his career. This is most evident on lead single “24 Frames,” which, with its undulating vocal melody, shrill guitar riff, and R.E.M.-style strum-n’-jangle arrangement, is Isbell’s first song that could conceivably be played on pop radio.

That’s not to say Something More Than Free isn’t a lyrically focused album; Isbell is almost more of a short-story writer than rock lyricist, after all. And he’s come up with one of his finest vignettes in “Speed Trap Town,” a subdued, mostly solo acoustic tale of escaping a dead-end life in a small town as vivid and relatable as any of Bruce Springsteen’s many songs on the same topic (though Isbell’s protagonist actually does escape his go-nowhere existence instead of just bombastically threatening to). The other songs are a mix of deeply personal and fictional storytelling similar to the one Isbell mined on Southeastern, ranging from “If It Takes a Lifetime,” a charmingly hokey gospel-country song about a guy trying to get his life back in order by “working for the county,” to “Children of Children,” an affecting rumination on the toll his existence has taken on his mother, who had him when she was 15: “I was riding on my mother’s hip, she was shorter than the corn/All the years I took from her just by being born.”

Perhaps the album’s greatest lyrical accomplishment can be found on its most understated song, “Flagship.” Its three verses, the first of which begins with Isbell observing a bitter old couple sitting in a run-down hotel and culminates with Isbell proclaiming, “Baby, let’s not ever get that way,” constitute a rare feat in that they express unconditional, almost devotional love without ever leaning on saccharine cliché.

Review: The Chemical Brothers, Born in the Echoes